The Top 10 Festivals You Don't Want To Miss In Fiji

Fiji is a nation of cultural diversity, thanks to the influences of the populations who have settled there throughout history, from Melanesian and Polynesian tribes to European missionaries, and indentured Indian laborers. Fiji’s unique hybrid culture is reflected in the islands’ festivals; we pick the ones not to miss. 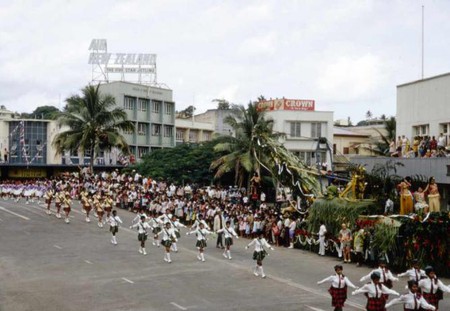 There is perhaps no better way to sample multiple elements of Fijian culture and experience the islanders’ famous joviality than at the annual Hibiscus Festival. Hibiscus is held in the capital city of Suva and draws crowds from all over Viti Levu island, with hundreds of stalls selling Pacific fare amid vibrant music and dance performances, rides, competitions, and parades. The excitement culminates in the crowning of ‘Miss Hibiscus.’ 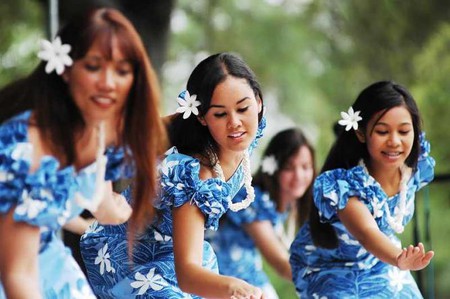 The Bula Festival (bula meaning ‘hello’ or ‘welcome’ in Fijian) is a very similar affair, taking place just a few weeks prior, on the other side of Viti Levu in the town of Nadi. Held in the Koroivolu and Prince Charles Parks, a vibrant parade made up of floats, music, and dancing opens the festival. It concludes with the finals of its yearly beauty pageant and the election of ‘Miss Bula.’ 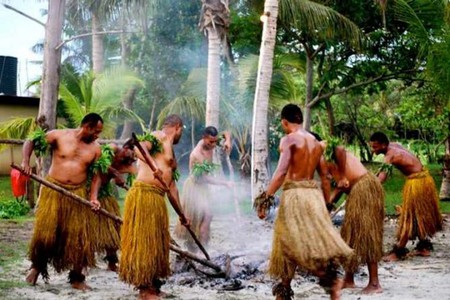 Fire-walking, which involves walking barefoot across hot embers or coals, is a tradition originating on the island of Beqa, approximately five miles from Viti Levu’s southern coast. The custom has since crossed the lagoon and is now frequently performed along the Coral Coast, with the annual festival taking place at the Mariamma Temple. Participants enter a 10-day period of sexual abstinence and prolonged meditation prior to the event, during which Hindu priests pierce their faces and bodies with skewers and smear their skin with yellow turmeric, before they perform this extraordinary art thought to bring physical and spiritual cleansing. 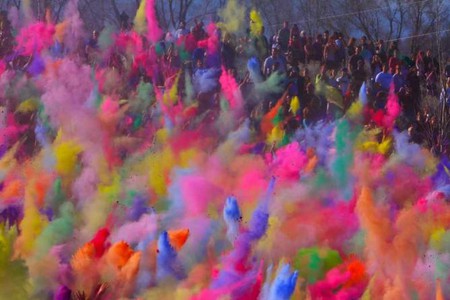 Of the various cultures that intertwine to make Fiji’s own, it is India’s influence that is particularly evident on the islands. It is unsurprising, therefore, that Holi is a popular event in the archipelago. Originally a Hindu festival now replicated the world over, Holi involves crowds gathering to throw multi-colored powders at one another signifying the reconciliation of relationships through forgiving and forgetting. 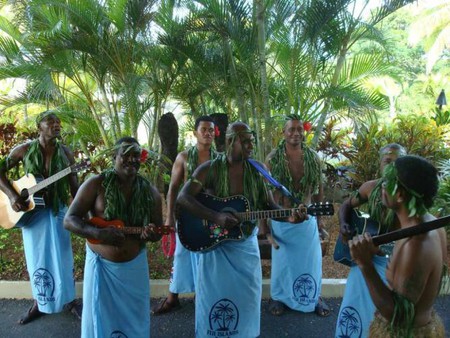 The island of Rotuma and its neighboring islets belong to Fiji, though they are culturally and socially very distinct. With their own indigenous ethnic group and a culture heavily influenced by other Polynesian islands, particularly Tonga and Samoa, Rotuma is a unique member of the archipelago. Each year Rotumans celebrate Fara, during which large groups of singers, musicians, and dancers travel between houses to entertain the families who live there and encourage their participation. 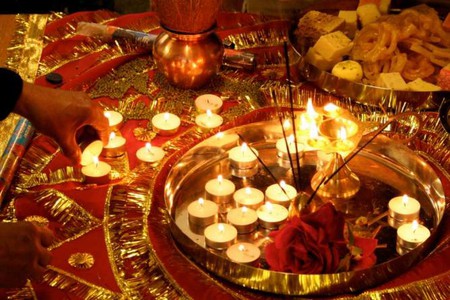 A beautiful festival that highlights the nation’s rich Indian heritage, Diwali (‘the festival of lights’) has been embraced by Fiji’s Christian community as much as its Hindu population. It is even a public holiday, a testament to the country’s multi-cultural nature and communal harmony. Houses are lit with candles and lanterns in honour of Lakshmi, the goddess of prosperity, whilst sweets and gifts are shared out among family members and close friends. 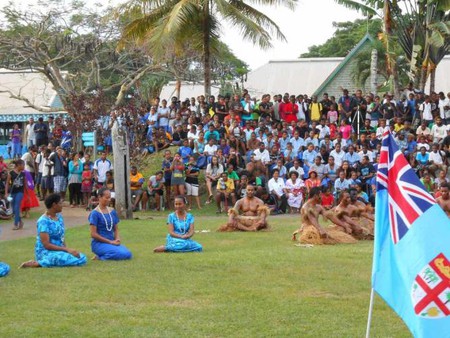 Fiji was officially granted independence on 10 October, 1970, after several decades of British colonial rule. It is a significant milestone in the country’s history that is commemorated every year with a week of festivities and celebrations. Almost every town and city in the archipelago organizes its own events in honor of the occasion, which include military parades, speeches, performances, and street parties. 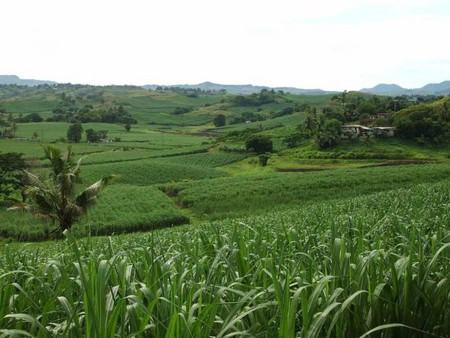 September’s Sugar Festival originally celebrated the archipelago’s lucrative sugar trade. The event takes place in Lautoka; the country’s sugar capital and also its second largest city. It is a fun and light-hearted affair involving the usual performances, food kiosks and activities, as well as an inclusive beauty competition, which sees the appointing of not only ‘Lady Sugar’ but also ‘Mr Sugar King,’ ‘Miss Sugar Teens,’ and ‘Miss Sugar Princess.’

The Friendly North Festival takes place in Labasa; a bustling Indo-Fijian settlement on Vanua Levu island. It has been running for approximately 40 years now and is organized by a dedicated committee. Friendly North very much echoes Viti Levu’s larger festivals in terms of its program, which aims to promote this more remote, less-developed island as a tourism destination. 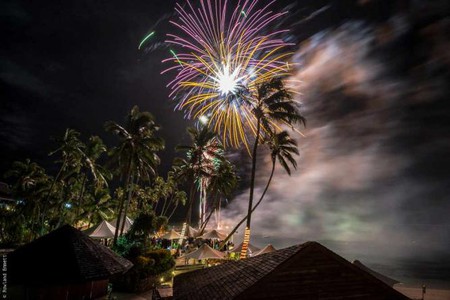 If you’re lucky enough to be spending New Year in the South Pacific, Fijian celebrations will not disappoint. The New Year is enthusiastically welcomed here, with festivities lasting an entire month in some places. Many resorts will organise their own, more low-key events whilst street parties erupt across Nadi and Suva on the main island, accompanied by live music performances and fireworks.