Formerly the Capital of Fiji, Levuka is the economic hub and largest of the twenty four settlements on the island nation. As an outstanding example of a late 19th Century Pacific port settlement, Levuka and the island of Ovalau had been seeking recognition from UNESCO as a World Heritage Site for decades and were finally listed in June 2013. 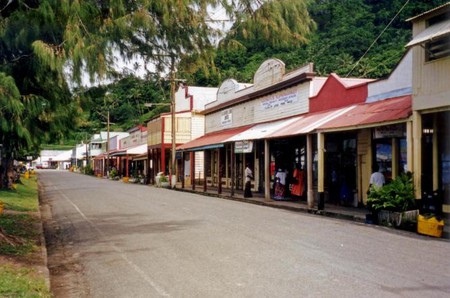 Levuka is a town on the eastern coast of the Fijian island of Ovalau, in the Lomaiviti Province of the Eastern Division of Fiji. The town is among fourteen new sites declared by the World Heritage Committee of the United Nations Educational Scientific and Cultural Organisation (UNESCO), at its latest meeting in Cambodia. The Committee remarked on the stunning presentation of the town, with its ‘low line of buildings set among coconut and mango trees along the beachfront’. They added that the combination of ‘development by the indigenous community’ and the ‘integration of local building traditions by a supreme naval power’ (Britain) has lead to a ‘rare’ and outstanding example of a historic Pacific port settlement rooted in the 1800s. The Attorney General and Minister for Tourism in Fiji, Aiyaz Sayed-Khaiyum, named the recent classification as ‘historic’ and ‘a wonderful day for Fiji’. This is the first time any site in Fiji has achieved World Heritage Status, and the decision will undoubtedly provide an influx of tourism for those visiting the island country. 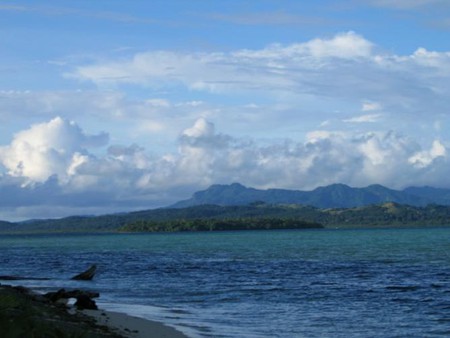 European settlers and traders founded the town of Levuka around 1820 as the first modern town in the Fiji islands, subsequently becoming an important trading post and port. The town became a center of commercial activities by Americans and Europeans who built stores, warehouses, residences, and other educational institutions around the villages of the South Pacific Island’s indigenous population. As a late colonial port town, it was influenced in its development by the indigenous community that continued to outnumber the European settlers. What emerged from this chapter in history is a unique landscape that remains true to its roots today. 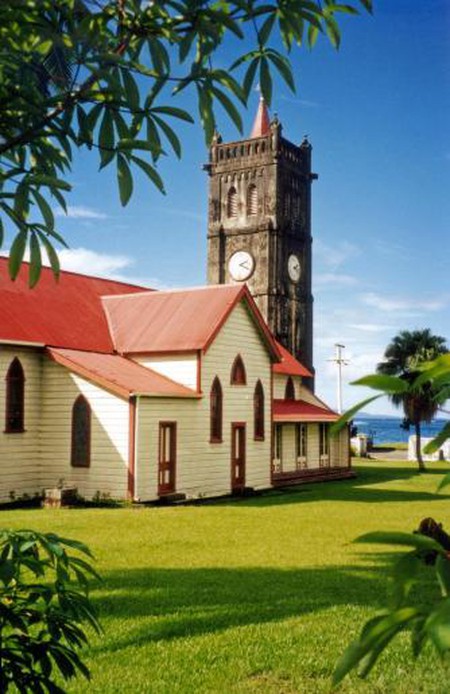 After the commercial activity by European and American colonists from the 1820s onward, the town which was the first colonial capital of Fiji, peacefully ceded from the British by the King of Fiji in 1874. The town centers around a stone and concrete sea wall which runs the length of Beach Street, from which other lanes and streets branch inland forming a radial pattern, following the contours of the land. Located further inland are the sites of two former indigenous villages – namely Totoga (Vitoga) and Nasau located on one of the three creeks draining the slopes above the coastal plain. Development continued beyond the transferring of the capital to Suva in 1882, and companies continued to establish bases within Levuka. Key highlights include the Royal Hotel founded in the late 1860s, Sacred Heart Church; the Baba indentured labor settlement and the former Cakobau Parliament House site (now the European Memorial). The classification as a World Heritage Site means that in its present state, Levuka will remain as a snapshot, frozen in time, of a crucial part of the nation’s development and a permanent reminder of Fiji’s unique history. 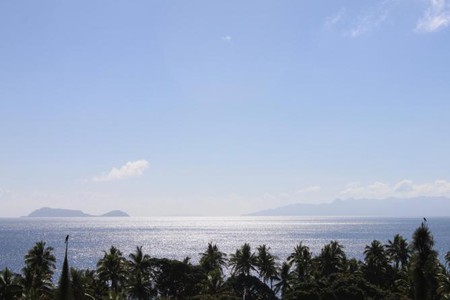 As a specific type of Pacific port settlement, Levuka reflects the late 19th century stages of maritime colonization. The town provides significant insights into the adaptation of European naval powers to a specific oceanic social, cultural and topographic environment. The combination of colonial settlements with the local building tradition has created a special type of Pacific port town landscape, which has finally been recognized by UNESCO. Sayed-Khaiyum said that UNESCO’s decision is ‘important not just to Fiji but the entire world and needs to be preserved and protected for all time.’ He added that the declaration was a tribute to the people of Levuka, who had championed and lobbied tirelessly for decades for the World Heritage classification. Hopefully Levuka can now look forward to a brighter economic future with the increased international interest surrounding the town.