The 10 Most Beautiful Islands In Fiji

Fiji would be almost impossible to explore in its entirety, comprised of over 300 islands and 500 islets scattered across 194,000 square kilometers of the southern Pacific Ocean. From rugged volcanic peaks to spectacular coral reefs, dense rainforest, and enchanting waterfalls, each of these islands is unique in character and magnificent in its own way. Here are 10 of the most beautiful islands in Fiji. 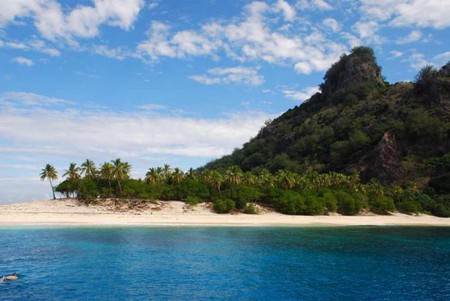 The Mamanucas have long been considered the most beautiful islands in the Fijian archipelago – and Monuriki is their crowning jewel. The impressive volcanic peaks of this island are covered in lush tropical foliage, which pours down the craggy rock faces and onto the surrounding beaches surrounded by a kaleidoscopic reef. Uninhabited and completely raw in its beauty, Monuriki provided the setting for Cast Away, the 2001 Oscar-nominated film starring Tom Hanks. 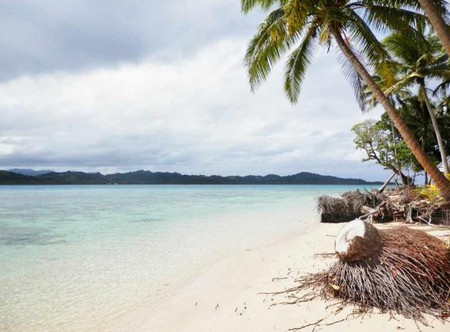 The tiny island of Caqalai is Fiji’s hidden treasure, appearing as a mere speck on the map and thus often overlooked. The islet’s majestic palms and colourful flora arch over the narrow beachfronts and into the shallow waters, sheltering the few rustic bures that accommodate the adventurous traveler. At low tide you can wander beyond the island’s shores, exploring the sand banks and small lagoons left by the receded Pacific Ocean and enjoy magnificent views across the uninterrupted, seemingly infinite blue horizon. 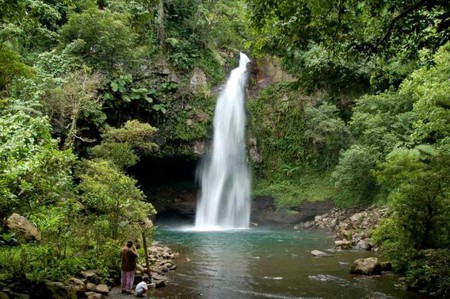 As the third largest island in the archipelago, Taveuni has much to explore. Often referred to as the ‘Garden Island of Fiji,’ Taveuni’s craggy volcanic foundation is swathed in dense rainforest, the depths of which house a number of enchanting lagoons, waterfalls, craters, and coves to discover. Its canopy also shelters a number of Fiji’s indigenous plant and wildlife species – many of which are found exclusively on Taveuni, such as the spectacular Tagimoucia flower. 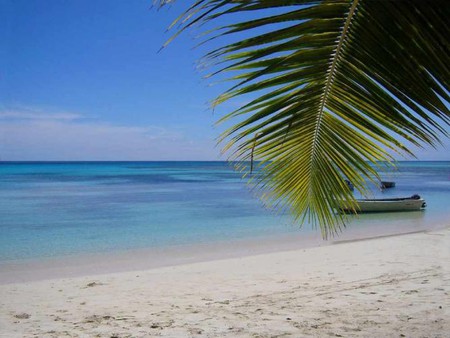 Beach lovers would be hard-pressed to find a more heavenly place on earth than Nacula. An island in the Yasawa chain, Nacula is home to Long Beach, arguably one of the most beautiful beaches in Fiji – and quite possibly in the world. A crescent-shaped stretch of pristine sand which holds the serene, turquoise-blue ocean in its arch, Long Beach is picture-perfect, and also boasts some of the best snorkeling and swimming opportunities in the archipelago. Behind the blissful waterfronts, Nacula is hilly and forested, sheltering a few Fijian villages as well as some lovely eco-sensitive resorts. 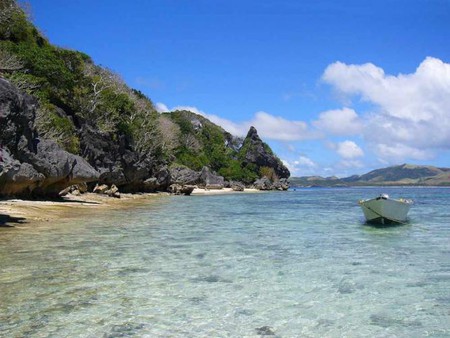 Few visitors venture as far as the Lau Islands, which are scattered across Fiji’s vast eastern border. For this reason, these islets remain virtually untouched. There are only two guesthouses that accommodate travelers in this remote group – one of which is on Lakeba. The rest of this 54-square-kilometer island is home to about 2,000 Fijians who live in the few coastal villages scattered about its perimeter. Lakeba is therefore wilder, more rugged in its beauty, and completely authentic in its character. 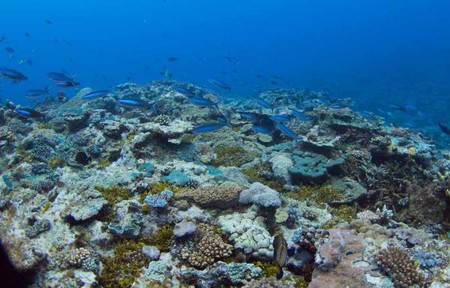 Kadavu is home to the stunning Great Astrolabe Reef – one of the largest and most abundant coral reefs in the world that teems with unusual marine life. Unsurprisingly, Kadavu is a spectacular diving destination, but there is plenty to explore above sea level too. The island has a distinctive coastline, with several indentations and coves, some of which are so deep as to almost cut the island in two. This makes for some gorgeous bays. 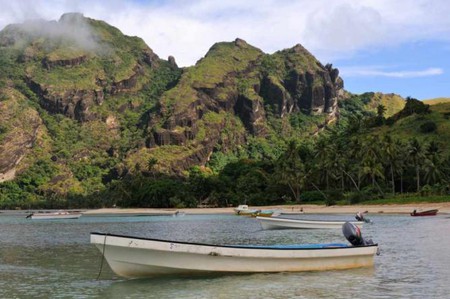 Waya is a rugged, hilly island most of which is blanketed in thick, untamed forest. For the brave hiker, the views at the summit of Waya’s dramatic peaks, out across the ocean and down upon the island’s steep cliff sides, are truly spectacular. Down at sea level, the beaches are stunning and the surrounding coral reefs abundant with wonderful marine life. 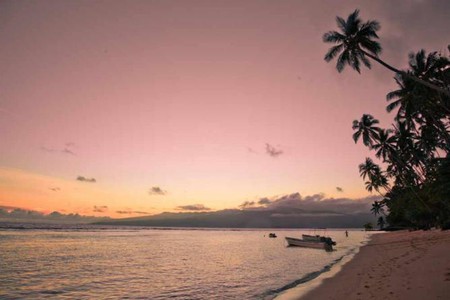 The small island of Qamea lies just off the coast of Taveuni. Its rippling perimeter makes for several wonderful bays, coves, and little inlets, some of which are lined with divine sand beaches whilst others are walled by towering, craggy rock faces. Each year, between the months of November and December, Qamea experiences the stunning natural phenomenon of lairo when thousands of land crabs migrate towards the sea to mate. 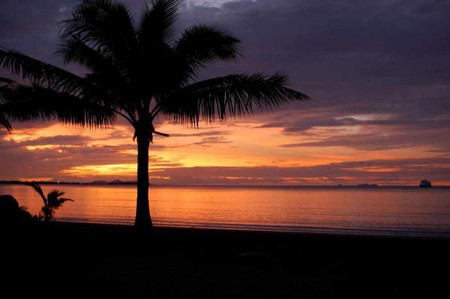 Vatulele is a remarkably flat island in comparison to much of the archipelago’s hilly, volcanic terrain. Due to its rocky foundation Vatulele has several fascinating geological features – craggy caves, rock pools, and dramatic cliff sides. Nestled among them are a few resorts, which cater for tourists, as well as traditional Fijian villages. You’ll find that the islanders, like most Fijians in the archipelago, are a cheerful, gregarious bunch who are sincerely welcoming and hospitable towards tourists. 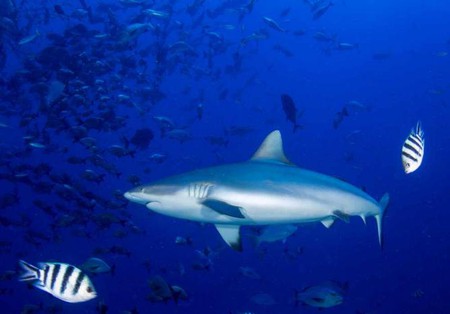 Beqa lies ten kilometers south of Fiji’s largest and most populated island, Viti Levu, from which Beqa’s striking, mist-veiled peaks are visible from across the water. The Beqa Lagoon is renowned for its scuba-diving – especially due to its abundant and varied shark population. It is also the birthplace of fire-walking, which involves walking barefoot across hot stones or embers – a tradition still practiced by residents of the nine Fijian villages that call Beqa home.