A Brief History of Cannibalism in Fiji 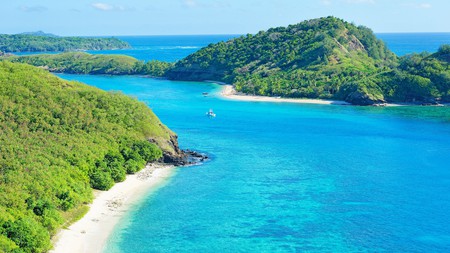 Fiji is open about the cannibalism that took place here; you can buy cannibal dolls and Fiji cannibal forks in souvenir shops, and take tours of historical cannibal caves. There was even a public apology in 2003 to the descendants of a Christian missionary who was cannibalised. But if you’re keen to learn more, here’s what you need to know about cannibalism in Fiji.

When did cannibalism occur in Fiji?

Cannibalism has a long history in the Fijian islands, which were previously known as the Cannibal Islands. According to the Fiji Museum, there is archaeological evidence to suggest that the practice of consuming human flesh dates back more than 2,500 years here. Excavations have uncovered various human remains, with clear evidence of cannibalism in the form of butchery marks on the bones.

The last recorded incident of cannibalism in Fiji was in the 1860s, with the death of missionary Reverend Thomas Baker.

Why did people eat each other in Fiji?

The initial reasons for cannibalism in Fiji are a little sketchy, but it is clear that the practice continued for a number of tribal and spiritual reasons.

It’s believed that Fijian chiefs ate the flesh of their enemies as a means of power, control, revenge and as the ultimate insult. It was also thought that if you consumed your enemy, you would inherit their knowledge.

It was a brutal practice in which victims were often tortured and even dismembered while they were still alive. However, the process was steeped in ritual, from the abuse of the bodies to the chanting and drumming – and the use of special forks to eat the flesh. 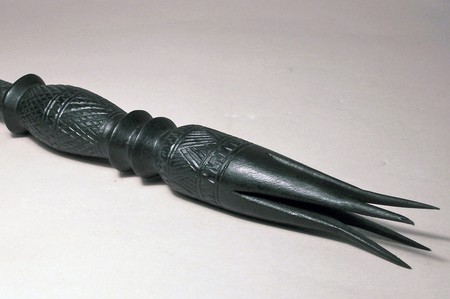 How did cannibalism end?

Christian missionaries began arriving in the Pacific from the 1830s. Many were horrified to witness acts of cannibalism and some recorded eye-witness accounts. As Christianity spread, Fijians began to turn away from the practice and to worship the Christian god, rather than the Fijian ones.

The last known act of cannibalism occurred in 1867. Methodist missionary Reverend Thomas Baker, along with six Fijian student teachers, was murdered and eaten in central Viti Levu, the largest Fijian island. It is thought their killings were mandated by a chief who resisted the spread of Christianity and conversion from the old Fijian religion. Reverend Baker is understood to be the only missionary or white man who was ever eaten.

The remains of Reverend Baker’s boots are held at the Fiji Museum in Suva. 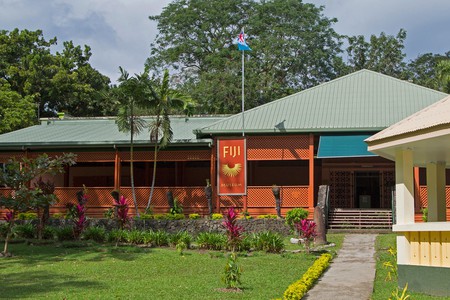 Who was the most prolific cannibal?

The most prolific cannibal – from both Fiji and the rest of the world – was Ratu Udre Udre, a chief who lived near Rakiraki in northern Viti Levu during the late 18th and early 19th centuries. He holds the macabre Guinness World Record of Most Prolific Cannibal, and is believed to have eaten up to 999 people. He kept a stone for every person he consumed, and there are more than 800 stones still decorating his grave site today. The exact number of people he ate is unknown, as some of the stones are missing. 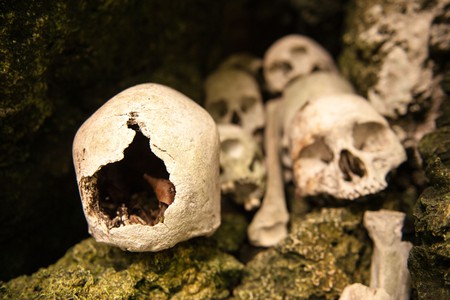 What do Fijians think of cannibalism today?

In 2003, Fijians from the village where Reverend Baker was killed and eaten formally apologised and asked for forgiveness from the missionary’s ancestors. Locals believed they had been cursed since the killing and plagued with misfortune as a result of their ancestors’ actions.

Rather than run from its past, the largely Christian country has accepted cannibalism is part of Fijian history. You can walk into the Fijian souvenir shop Jack’s and purchase cannibal dolls made of coconut shells or wooden cannibal forks. You can also take a tour to the Naihehe Cave – also known as the Cannibal Cave – where the last-known cannibal tribe lived.