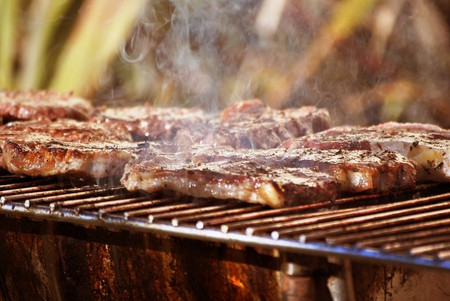 While the traditionalists were enjoying their espressos and the Starbucks crowd were getting into frappuccinos, the Australians were busy brewing up the flat white. It’s not a latte, but it’s close. For a long time you couldn’t find it anywhere but in Australia. 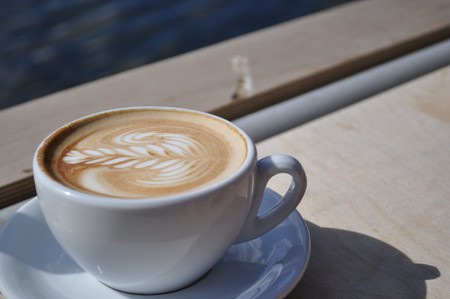 Head ‘out bush’ with an Australian, and the moment you get near a creek they’ll be showing you the best way to scramble together a yabby trap. Even a bundle of sticks will do in a pinch, and, with it, you’ll soon be feasting on Australia’s smaller but equally delicious version of lobster.

You wouldn’t sit in the back and leave a mate alone in the front of the car, so why do it to your taxi or Uber driver? Just jump in the front.

Whether it’s board shorts, thongs or a hat, all true Australians have owned at least one item of clothing adorned with the Australian flag (even if it was just a gag gift at a work Christmas party). On special occasions, you can even forgo a shirt and just drape the flag around your shoulders.

Forget dashing through the snow, Australians spend Christmas sweating through their shirts. The heat makes the traditional roast a bit too much to manage, but you’ll soon realise that cold leg ham, fresh prawns and home made pav make a far better Christmas dinner. 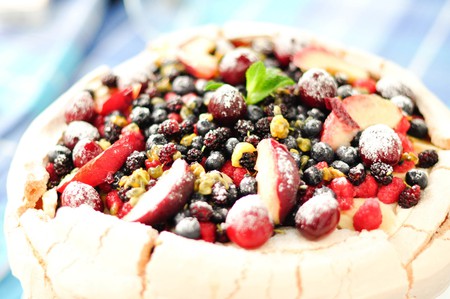 Developed an opinion on regional beer

Regardless of where you end up in this great land, you must have personally decide which state brews a better beer, Queensland’s XXXX (aka ‘four X’) or Victoria’s VB. Warning: You run the risk of deportation if you suggest they taste equally awful.

To truly be a mate, you need to invite your friends over and cook some sausages and steak for them on the barbie. They will tell you you’re doing it wrong, but that’s just part of the time-honoured tradition.

Peed on a sting

When you spend as much time in the ocean as Australians do, the odds are stacked against you; you will eventually have to endure a jellyfish or bluebottle sting. While the lifeguards suggest vinegar is the official remedy, you’re more likely to have easy access to a full bladder than a bottle of vinegar. A little bit of pee will take away the burning sensation associated with the sting and replace it with a burning sensation associated with shame. 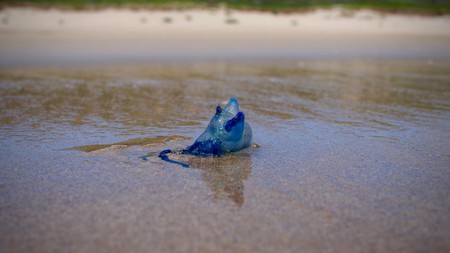 Called a friend a nasty name

In Australia, almost everyone can be your mate, whether you know them or not. For some reason, we show our true mates just how much they mean to us by referring to them with some of the crassest words in the English language.

Tripped over a snake

While we don’t have kangaroos in every backyard and sharks in every wave, the stereotype around snakes is actually pretty accurate. You’re eventually going to find one slithering across your path or relaxing on your window sill, coiled up by your pool or in one of a thousand other snake-friendly spots. Just keep an eye out.

Enjoyed a burger with egg and beetroot

You’ve never truly lived until you’ve tasted a burger that’s been blessed with the addition of beetroot and egg. Bonus points if you buy it from a fish and chip shop. 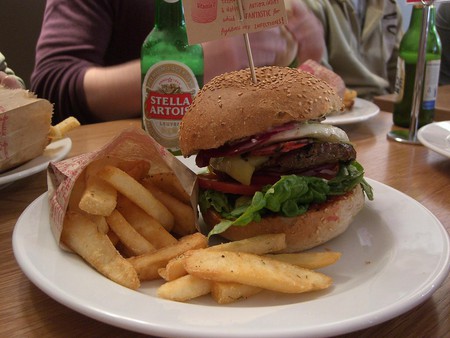 If you get up in the morning and the weather seems perfect, you’re well within your rights to take the day off work to do whatever you please, hitting the beach or watching some cricket are popular options. The trick is to call your boss and let them know you’re gravely ill. They’ll know you’re fit as a fiddle, but Australian rules of etiquette prevent them from saying so.