Wildlife Photographer of the Year At Geelong Wool Museum 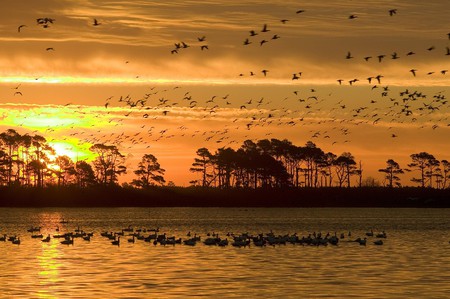 Now on show at the National Wool Museum in Geelong is the 51st edition of Wildlife Photographer of the Year, featuring 100 award-winning images, from fascinating animal behaviour to breath-taking wild landscapes. Launched in 1965 with less than 400 entries, Wildlife Photographer of the Year nowadays is the most prestigious photography event of its kind, attracting over 42,000 entries from 96 countries. Developed and produced by the Natural History Museum in London, United Kingdom, this year’s 51st edition embarked on an international tour across six continents to bring the awe-inspiring images to millions of people from around the world. 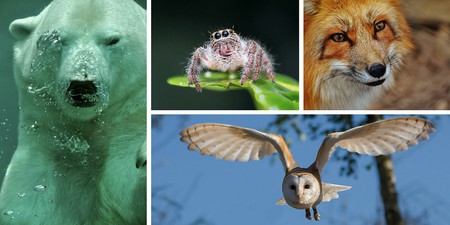