Why is Melbourne the World's Most Liveable City?

It’s seventh heaven for Melbourne—the city has topped The Economist Annual Global Liveability Report for a record seventh year, with a score of 97.5 out of 100.

The latest result, released on 16th August, marks the first time in the survey’s 15-year history that the same city has held first place for seven consecutive years.

“This world record is an amazing feat that all Melburnians should be extremely proud of today,” Lord Mayor Robert Doyle said.

“There will always be naysayers and whingers, and, of course, we are not perfect,” Cr Doyle said. “No great world city is, but we should be very proud of the work we all do together to make Melbourne the best city in the world.”

Once again, only 0.1% separated Melbourne from Vienna, with Vancouver coming in third. Adelaide and Calgary sit tied for fifth. Perth, Auckland, Helsinki and Hamburg rounded out the top 10, and Sydney took eleventh position for a second year. 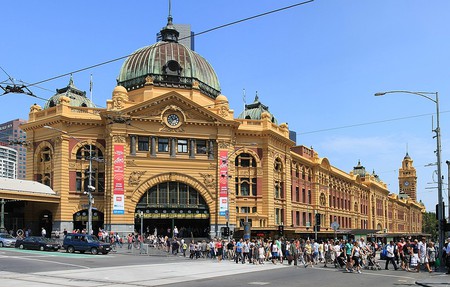 Considering the turmoil and instability many foreign cities are experiencing, Melbourne’s frustrating Myki system and temperamental weather don’t seem that bad. In case you’re still in doubt, here are a few more reasons Melbourne is the world’s most liveable city.

Melbourne is also Australia’s culture capital. The National Gallery of Victoria is the oldest and most popular art gallery in Australia, and the Melbourne Museum is the largest in the Southern Hemisphere. Other cultural institutions include the Australian Centre for the Moving Image and the Royal Exhibition Building. Melbourne also hosts a number of world-class festivals and exhibitions. 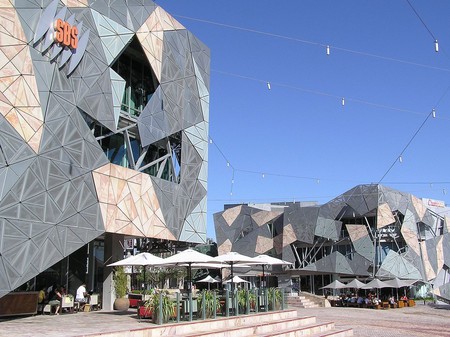 Crammed with boutique cafés, Melbourne is one of the best places in the world to find an authentic cup of coffee. Forget watered-down chain brands—here expert baristas respect the art of coffee making and can brew anything from the classic espresso to cold drip, lattes and the much-loved flat white.

As long as you steer clear of nasty hook turns, you’ll find Melbourne simple to navigate. The Central Business District is laid out as a grid and comprises intersecting straight roads and blocks, which make it tremendously easy to navigate. Melbourne also features the free City Circle Tram in addition to train, tram and bus networks. 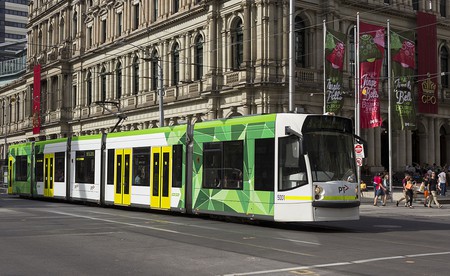 Home to people from more than 200 countries, Melbourne is a multicultural metropolis. Italians, Chinese and Vietnamese people make up a substantial portion of the population, and Melbourne is also home to the largest Greek population of any city outside of Greece. This melting pot of cultures lends itself to the wide range of ethnic cuisine you’ll find here.