Why Avocados Are Pricing Australians Out of The Housing Market 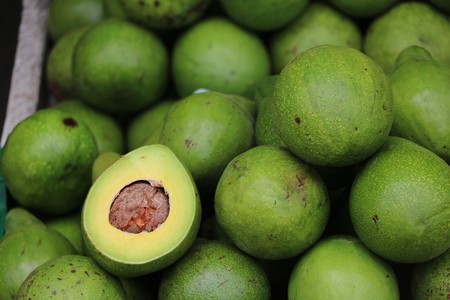 Avocados are a stick with which to beat millenials | © Ma_Rika / Pixabay

Australia is suffering a housing affordability crisis, but what is to blame? Maybe a shortage of supply? Perhaps demand from foreign investors? ‘Empty nesters’ not selling up, or the inflation of a bubble that’s about to burst? Well, according to some commentators, the real reason young Aussies can’t afford their own home is actually the humble avocado.

Demographer Bernard Salt got the avocado rolling in October 2016 when he pointed to the green stone fruit as the barrier between young Australians and home ownership. “I have seen young people order smashed avocado with crumbled feta on five-grain toasted bread at $22 a pop and more,” went Salt’s tongue-in-cheek column in The Australian newspaper. “How can young people afford to eat like this? Shouldn’t they be economising by eating at home? How often are they eating out? Twenty-two dollars several times a week could go towards a deposit on a house.” 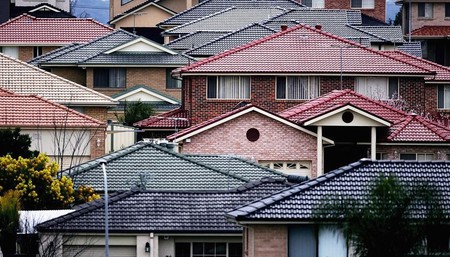 Millionaire property developer Tim Gurner then catapulted the smashed avo into the national conversation with some controversial comments on 60 Minutes last year, when he suggested that “spending $40 a day on smashed avocados and coffees” was the reason millennials were unable to enter the housing market. “When I was trying to buy my first home, I wasn’t buying smashed avocado for $19 and four coffees at $4 each,” Gurner said. “We’re at a point now where the expectations of younger people are very, very high.”

If you accept Salt’s numbers — $22 for a plate of smashed avo, which is preposterously pricy even for Sydney’s most salubrious brunch spots — then it would still take centuries of savings to rustle up the standard deposit on an average Sydney home. 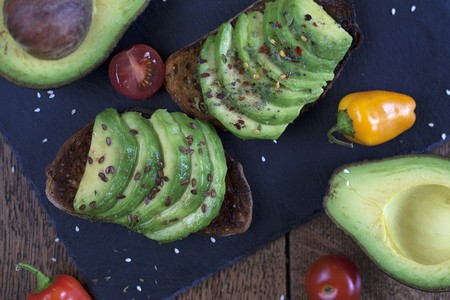 Sydney’s median house price is $1,179,519, placing a 20% deposit at $235,903.80 — roughly 10,723 serves of Salt-priced smashed avo. If an individual went to brunch every Saturday, it would take 206 years of sacrifice to achieve that deposit. If they were the sort of big spender that treats themselves to two cafe brunches a week, that’s sliced down to a tick over a century. Avocado-addicted couples cutting two brunches out of their weekly budget would save the amount in five decades. And if that same couple went to the ridiculous excess of feasting on smashed avo every single day of their lives, it would still take them 15 years. Now that’s what I call attainable!

It’s a similar story in Melbourne (median house price $903,859), while smaller markets like Adelaide ($522,815) and Hobart ($443,521) are also witnessing huge growth as wannabe first home owners flee the big cities. Even there, though, it would take an individual about 80 or 90 years’ worth of skipped Saturday brunches to cobble together a 20% deposit, which is great news for millennials planning to dip their toe in the property market after their 100th birthday. 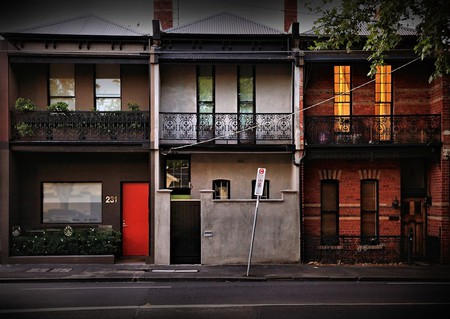 Of course, the answer to Australia’s housing affordability crisis doesn’t sit in trendy inner-city cafes — it lies in Australia’s skyrocketing cost of living and flat wage growth. Homelessness is on the rise, inequality is growing, and there are disturbing reports of families skipping meals to cover the rent or repay the mortgage. But all that sounds a little complicated — how about we just blame avocados?

Salt’s column set off a meme that’s endured ever since, with an unassuming stone fruit coming to symbolise everything that’s wrong with Australia’s overheated property market … or, in the eyes of debt-free baby boomers, everything that’s wrong with millennials, who are perceived as a work-shy generation who’d rather waste money on lifestyle rather than scrimp and save like their parents did in the sepia-toned good old days. 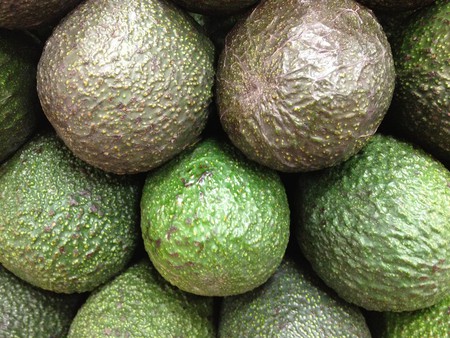 Newspapers around the world, including London’s The Telegraph and the New York Times, took notice of Australia’s avocado-slinging contest. The Washington Post even opined: “Man, they must really hate millennials and avocados in Australia”. ‘Smashed avo’ is now synonymous with millennials’ profligate spending habits, used by both sides of the argument to fling at the other.

Here’s the economic update that no millennial wanted to hear: avocado prices aren’t going to fall any time soon. The cost of an avo will remain around the $3.50-$4.00 mark in Australian supermarkets for the foreseeable future — news that’s sure to have avo-addicted first home buyers whimpering into their savings accounts.