How Much Power Do Australia's Aboriginal People Really Have? 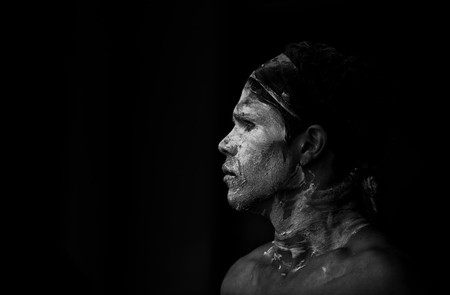 They’ve called Australia home for 60,000 years and maintain the oldest living culture on earth – but according to the Australian government, Indigenous Australians do not deserve an advisory council to make their voice heard in federal parliament.

Prime Minister Malcolm Turnbull scuttled hopes of an Indigenous advisory council to the federal government this month when he rejected a proposal to hold a referendum on the matter, despite polling that indicates voters strongly support the idea.

A historic summit of 300-plus Aboriginal and Torres Strait Islander leaders at Uluru in May resolved to push for significant constitutional change to improve the living conditions of Australia’s First People.

After extensive community consultation and a landmark meeting in the spiritual heart of Australia, the Referendum Council’s Uluru Statement of the Heart advised the government to hold a referendum to create an Indigenous “voice to parliament” (or a national Indigenous representative body). It also recommended a commission into establishing a treaty (or ‘makarrata’ in the Yolgnu language) between the crown and Indigenous peoples. 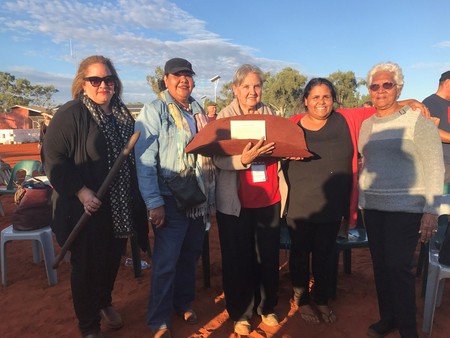 The Uluru Statement points out that Indigenous sovereignty was never ceded when British colonisers arrived in the 18th Century, and that systemic inequality between Indigenous and non-indigenous Australians underlines the need for substantive changes to the constitution, beyond the symbolic forms of recognition usually peddled by politicians.

“This is the torment of our powerlessness,” the statement reads.

“We seek constitutional reforms to empower our people and take a rightful place in our own country. When we have power over our destiny our children will flourish. They will walk in two worlds and their culture will be a gift to their country.” 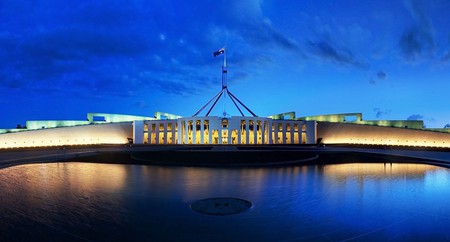 Fifty years after the 1967 referendum to include Aboriginal people in the census and allow the government to make laws for them, any hope of a referendum for further constitutional change was dashed when Prime Minister Turnbull rejected the proposal last week.

The PM chalked up his decision to a lack of public appetite to change the constitution, despite polling to the contrary. An OmniPoll survey of 1,526 people conducted by four respected Australian universities found that 58% of voters support a formal agreement (i.e. a treaty) between the government and Indigenous peoples, 61% agree with the idea of an Indigenous advisory council to parliament, and 71% back constitutional recognition.

Turnbull disagreed, saying “The government does not believe such a radical change to our constitution’s representative institutions has any realistic prospect of being supported by a majority of Australians in a majority of states”… and the reaction was furious.

Australia has ZERO leadership! The #UluruStatement was passionate & strong. It was a generous offer of hope & vision from Aboriginal people.

The rest of Australia should be gutted too – #UluruStatement was an opportunity for us all as a nation https://t.co/nsfqfbNHI0

Rejecting the Uluru Statement is the most perplexing of all of Turnbull's mad decisions. After supporting the process, actively worked against it, then tossed it in the bin. Demeaning and insulting. Can't understand the reasoning. #auspol

For >200 yrs, Indigenous people have petitioned white politicians & institutions. When will they be heard? #auspol #ozhist #UluruStatement https://t.co/u2csonxYlU

Disgusted we get a voluntary non-binding poll on SSM. Turnbull won't let us vote to finally recognise our first people. #qanda

It’s curious logic from a prime minister who has no problem spending $122 million on a non-binding, voluntary postal survey on the issue of marriage equality despite a tide of polling that proves a huge majority of Australians support same-sex marriages.

Turnbull – a Rhodes Scholar who accumulated a net worth in excess of $100 million over a career as a journalist, lawyer, merchant banker and venture capitalist before entering politics in 2004 – assumed the top job in September 2015, ousting elected Prime Minister Tony Abbott after less than two years in the gig.

The moderate Turnbull was originally a popular choice to replace the divisive hardline conservative Abbott, but the 63-year-old is now well and truly on the nose with voters who are fed up with Turnbull muzzling his personal beliefs to appease the right-wing elements of his own party.

The government has now trailed the Labor opposition for 22 fortnightly polls in a row, and Turnbull is clinging on to the Prime Ministership by his fingernails – so perhaps it’s little wonder he’s terrified of a vote when it comes to Indigenous recognition, too.