Which Australian City Is for You? 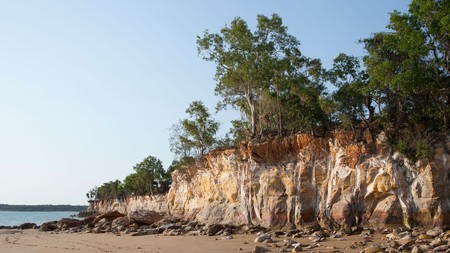 There is a city in Australia for everyone – whether you’re searching for culture, glorious beaches or wineries galore.

It’s not news to anyone that Australia is a large country. So, when you’re planning a trip Down Under, it can be hard to decide which destinations and cities to visit. This guide will help you choose the best Australian capital cities for you to explore, depending on your interests.

Melbourne for museums, art and culture

In addition to being Australia’s sport, coffee and culinary capital, Melbourne is, above all else, the country’s capital of culture. There are a few reasons for this. First, Melbourne is home to the National Gallery of Victoria (NGV), the country’s largest and most visited art museum. It features artworks by prolific Australian and Asian artists, as well as paintings by Rembrandt and Monet. Second, across the river, you’ll find Melbourne Museum, the largest museum in the southern hemisphere. Also, watch award-winning theatre shows such as Evita and Mamma Mia! in beautiful historic theatres, including Her Majesty’s Theatre and Princess Theatre. 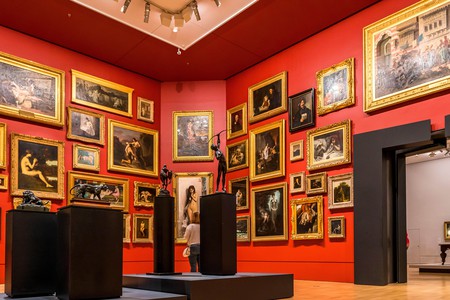 Sydney is the most visited destination in Australia, and it’s easy to see why. The metropolis effortlessly blends bustling city life with the laid-back beach lifestyle for which Australia is known. Spend a day in Sydney seeing its top attractions, including the Sydney Harbour Bridge, Sydney Opera House, Taronga Zoo Sydney and Darling Harbour. Follow this with a trip to Bondi Beach, Australia’s most well-known beach. Go for a swim at Bondi Icebergs, or enjoy the Bondi to Coogee coastal walk while in the area, too. 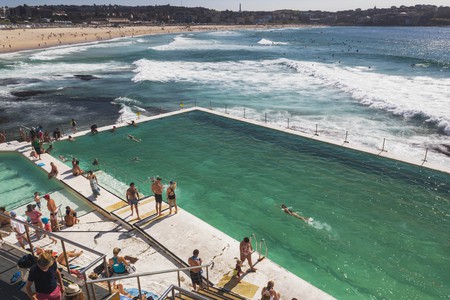 Located on the small island state of Tasmania, Hobart resembles a large country town. However, it’s the city’s surrounding natural attractions that will capture your attention. First, Hobart lies on the banks of the River Derwent, with Mount Wellington in the background, which offers great city views and hiking opportunities. Next, marvel at the unusual rock formations in the Tasman National Park on the coast. Alternatively, take the ferry to Maria Island, which is known as Tasmania’s Noah’s Ark. Due to its isolation, many Australian animal species have thrived on the island, including wombats, Tasmanian pademelons and fairy penguins. 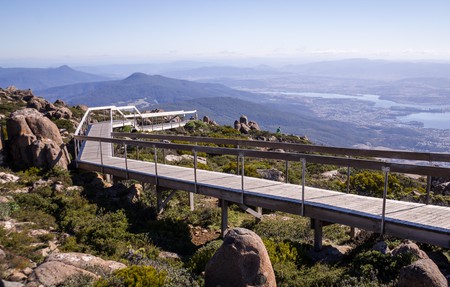 Darwin for sunshine in winter

Located at the top of Australia, Darwin acts as a launchpad for exploring places such as Uluru. It has two distinct seasons: wet and dry. Summer is the wet season when humidity and rainfall are high, but the dry season in Darwin offers sunshine and warm days, even while the rest of the country experiences winter. When in Darwin, check out Crocosaurus Cove, the Mindil Beach Sunset Market and the Wave Lagoon. Top Darwin day trips include Litchfield National Park, cruising down Katherine Gorge, and the country’s largest national park, Kakadu. 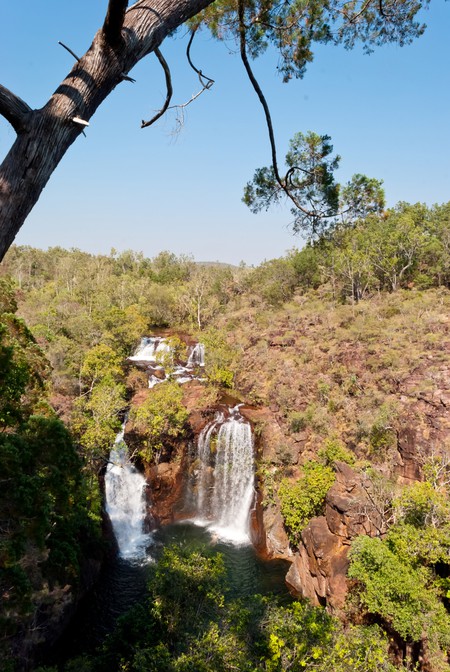 From Darwin, you can reach Litchfield National Park in about 90 minutes | © Ladiras / Getty Images

Canberra for history and political buffs

Canberra was named the capital of Australia as a compromise, due to its location between Sydney and Melbourne. Each year, around 5 million people visit Canberra to see where the country’s most important decisions are made. Visitors can explore both Parliament House and Old Parliament House, as well as the Australian War Memorial. Other top attractions in Canberra include Lake Burley Griffin, the National Museum of Australia and the National Gallery of Australia. 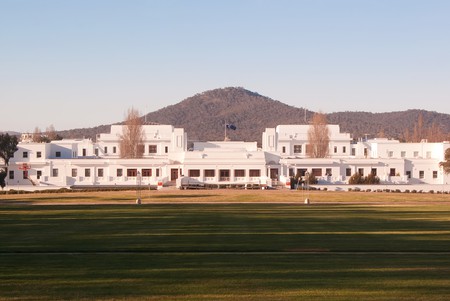 Although most Australian capital cities have beaches, Perth’s coastal offerings may be the best of the best, with Cottesloe Beach being one of the most popular. It features white sand, azure water and a border of Norfolk pines. Scarborough Beach is a close runner-up, where apartment buildings and hotels dominate the foreshore. For a beach that’s worth the journey, take the ferry to Rottnest Island and visit The Basin. Carved out of a reef, expect calm and clear waters that are perfect for swimmers and snorkellers. 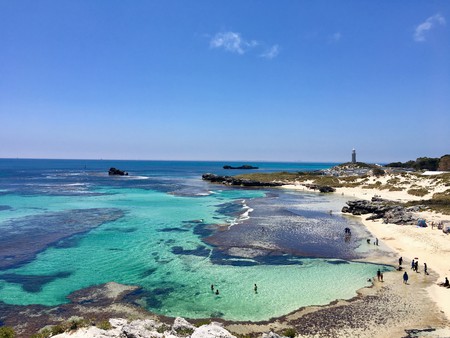 Adelaide has a lot to offer visitors: beautiful beaches, free museums and art galleries, not to mention the award-winning wine. South Australia has been named a Great Wine Capital of the World, and Barossa Valley as the wine capital of Australia. Home to 80 cellar doors, the region’s Mediterranean climate is optimal for red wine production, especially the shiraz and cabernet varietals. People who prefer white wines should head to Clare Valley – known as the heart of Australian riesling. The Coonawarra region is another option, as it’s the top producer of premium red wine in Australia. 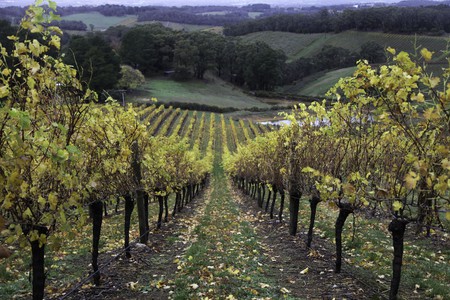 Brisbane for road-tripping along the Australian coast

A controversial entry, the best thing about Brisbane is its neighbours: the Sunshine and Gold Coasts. If your dream Australian vacation includes a combination of mountain hikes, beachfront walks and surfing, then visit Brisbane and either head north to the Sunshine Coast or south to the Gold Coast. Bordered by surf beaches to the east and hinterlands to the west, these areas are made for nature lovers and active visitors. Some would say the Sunshine Coast has better beaches, but the Gold Coast has a more vibrant nightlife scene. No matter which direction you choose, a visit to Brisbane and its adjacent coasts is a quintessential Down Under experience and a must for your Australia itinerary. 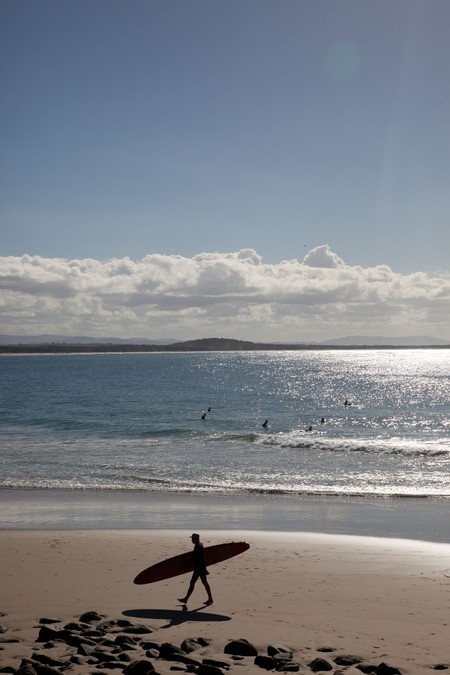