Where To Go in Sydney for Panoramic Views

The views from North Head are spectacular | © Kari / Flickr
With a stunning harbour, a district city skyline and some of the world’s most beautiful beaches, it isn’t hard to find an amazing view in Sydney. But, to make the that job a little easier, here is a list of the best places to enjoy panoramic views.

Sydney is home to one of the most beautiful harbours in the world, and it’s one of the best places to enjoy the view of the city. If you jump aboard one of the many public ferries you can pay less than $10 to enjoy panoramic views in every direction while the sea breeze is running through your hair. The best place to do this is Circular Quay where you can enjoy views of the Sydney Opera House and the Harbour Bridge. 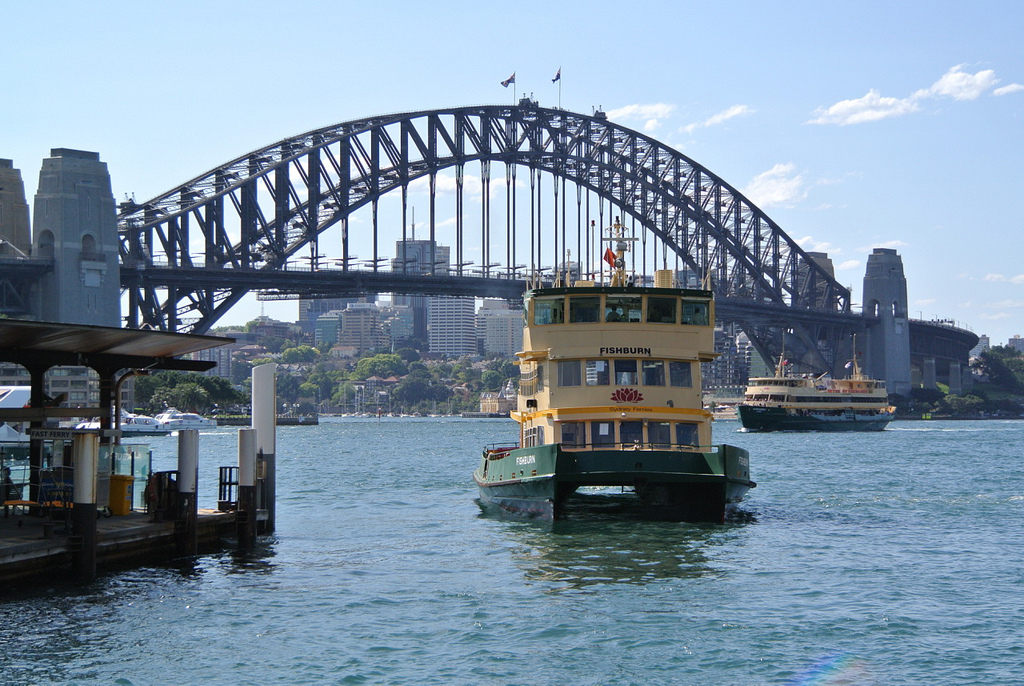 This little reserve is a hidden secret that even most locals don’t know about. Set amongst the mansions of Dover Heights is this idyllic patch of grass, which boasts views spanning across the eastern suburbs, the harbour, and the city skyline in the distance. If you want the views without the crowds, this is the place for you.

North Head National Park is situated right next to the bustling beach-side neighborhood of Manly. If you’re up for a bit of a hike, then head up to the headland where the old lighthouse is situated to enjoy views of the rocky coastline and some of the best panoramic views of the city in the distance. 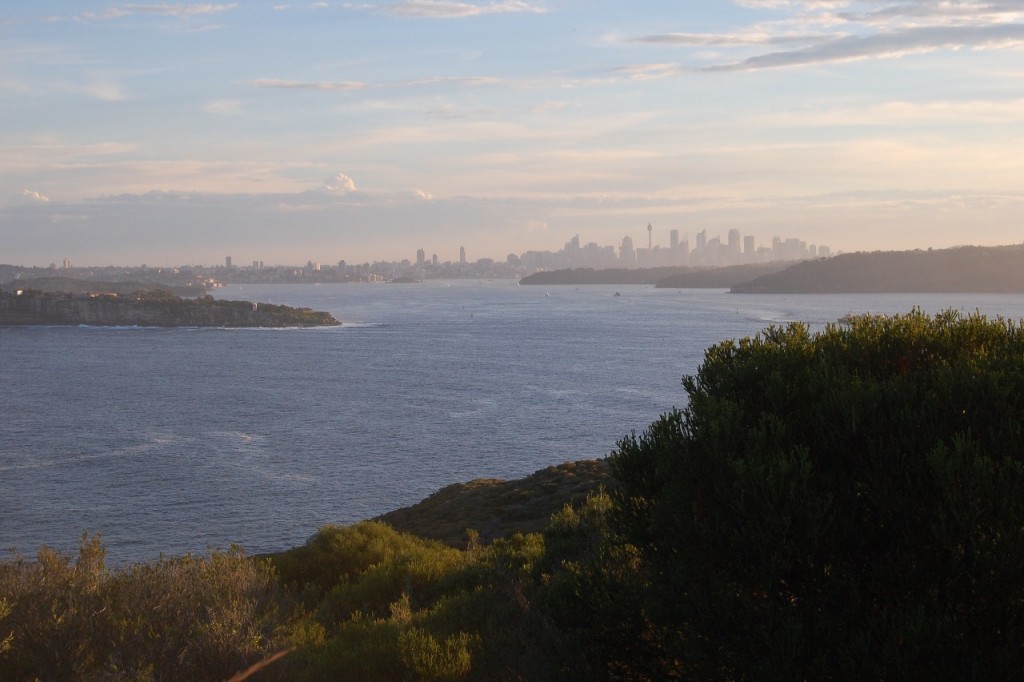 The views from North Head are spectacular | © Kari / Flickr

Sydney’s famous harbour bridge has become one of the best known icons and attractions in Australia, and it is certainly a marvel to look at. However, it is also one of the best vantage points in the city to enjoy the views of the historical suburbs below like Kirribilli, the harbour below and the world-famous Sydney Opera House.

This lighthouse is situated at Sydney’s most northern point, Barrenjoey Head at Palm Beach, where they film Home and Away. It is a bit of a trek to reach from the centre of the city, but you won’t regret the effort when you’re sitting 91 metres above sea level enjoying picture-perfect views of the beaches below.