When and Where can Australians Travel This Winter? 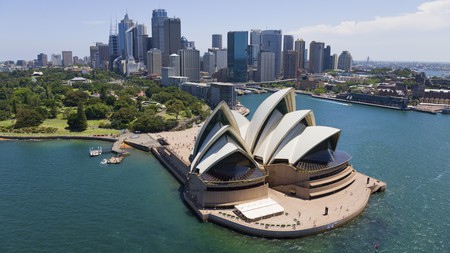 Culture Trip reports on the latest developments regarding domestic and international travel for Australians, as per government advice.

Around the globe, Covid-19-related travel restrictions are easing. In Australia, where a low infection rate has been recorded in comparison to countries such as the United States and the UK, protocols remain in place to prevent new spikes in cases.

Can I travel within Australia?

The government outlines that travel restrictions, including the status of borders and quarantine measures, are up to individual states and territories to enforce. However, travel is restricted to remote communities, such as Amata and Aurukun, to help protect community elders and the vulnerable.

What is the status of travel to and from New South Wales?

New South Wales – which is home to Sydney and Byron Bay – has relaxed its rules, and freedom of movement is allowed in the state. However, from 8 July, NSW set up border restrictions with Victoria, meaning only valid permit holders can enter NSW and upon arrival must self-isolate for 14 days. On 22 July, NSW further tightened those restrictions, invalidating previous permits and requesting those wishing to enter to reapply on the Service NSW website.

Travellers entering NSW from states and territories other from Victoria are not obliged to self-quarantine. 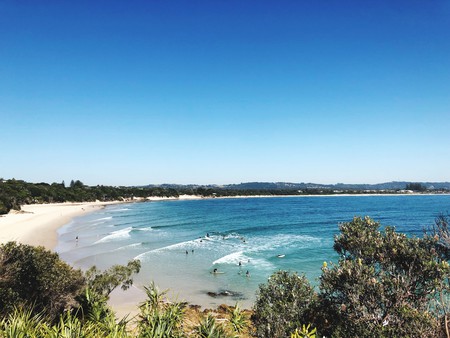 What is the status of travel to and from the Australian Capital Territory?

People who do not reside in the ACT may not enter from Victoria, unless they hold an exemption, The Guardian reports.

What is the status of travel to and from Victoria?

As of 8 July, the NSW-Victoria border is closed due to a spike in Covid-19 cases in Victoria. Elsewhere, there is no limit on the distance you can travel, unless you live in Greater Melbourne. This also goes for leaving or entering the state, but Victoria residents are asked to keep themselves informed on restrictions at destinations. 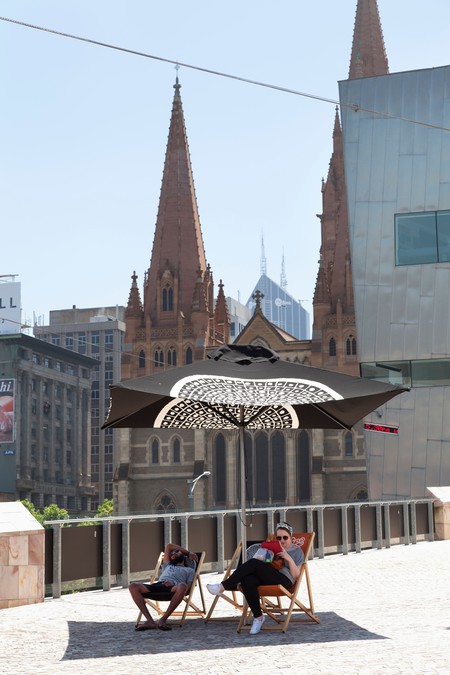 Businesses on Federation Square, in Melbourne, have been closed after staff tested positive for coronavirus | | © Picture Partners / Alamy Stock Photo

What is the status of travel to and from Western Australia?

No visitors are allowed to enter Western Australia unless they are granted an exemption upon application via the local government website. However, travel for residents is permitted throughout all of Western Australia, except for remote Aboriginal communities. The WA Government writes that: “Western Australians are encouraged to ‘Wander out Yonder’ and take a different kind of holiday, enjoy a staycation in Perth or travel to new places, and seek out new experiences across the State.”

What is the status of travel to and from Queensland?

Any traveller who has been in a declared Covid-19 hotspot during the past fortnight, including Victoria and the greater Sydney region, cannot enter Queensland and will be refused at the border.

From 10 July, people visiting from WA, SA, Tasmania, the ACT, the NT and non-hotspot areas of NSW may enter Queensland if they complete a border declaration, The Guardian reports.

There are no restrictions on those travelling from Queensland to NSW, SA, the ACT or the NT. 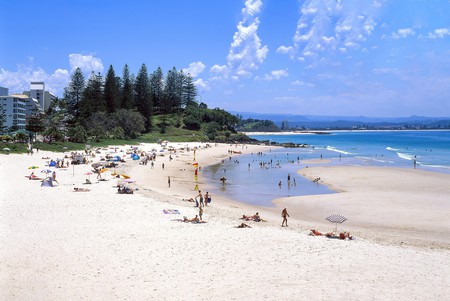 What is the status of travel to and from Tasmania?

From 7 August, visitors to Tasmania from SA, the NT and WA may enter without going into self-quarantine, but they must declare that they have not been in New South Wales, Victoria, Queensland or the ACT in the preceding 14 days.

Travel is permitted from Tasmania to NSW, Victoria, Queensland, South Australia, the NT and the ACT.

What is the status of travel to and from South Australia?

Travellers from ACT and NSW are required to self-isolate for 14 days. Visitors from Queensland, WA, the NT and Tasmania can enter South Australia without having to self-quarantine for 14 days.

Travel is permitted from SA to NSW, Victoria, Queensland, the NT and the ACT.

What is the status of travel to and from the Northern Territory?

Anyone arriving in the Northern Territory from a declared hotspot in the last fortnight must undergo a 2-week mandatory supervised quarantine at a cost of AUS$2,500 per person, The Guardian reports.

Travel is permitted from NT to NSW, Victoria, Queensland, SA and the ACT.

Can I travel overseas?

There is a blanket ban on overseas travel, except for a few unique circumstances. This includes diplomats, who under the Vienna Convention are granted the freedom of movement and travel.

Can I return to Australia from overseas?

Although Australia’s borders are closed, Australian citizens, residents and immediate family members can travel to the continent. On arrival, travellers will undergo a health screening before a mandatory 14-day quarantine. Territory travel restrictions may also be enforced. 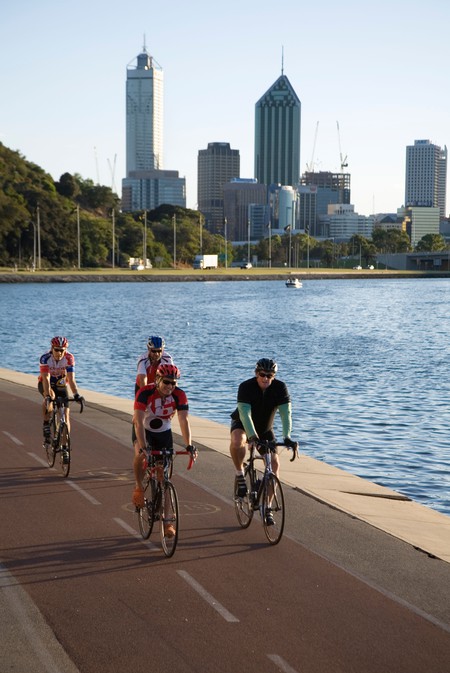 Perth’s riverside offers fabulous views of the city skyline, and is accessible to walkers and cyclists | | © Travelscape Images / Alamy Stock Photo
Give us feedback