Venture into the Whimsical World of Alice in Wonderland at ACMI, Melbourne 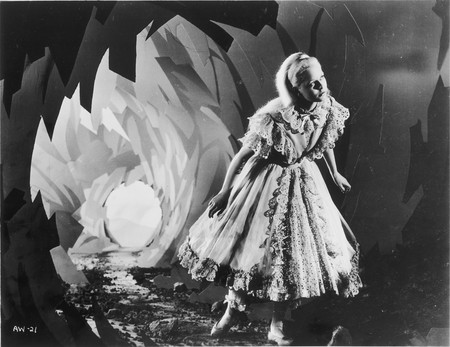 Prepare for an enchanting and positively peculiar adventure as the Australian Centre for the Moving Image (ACMI) presents Wonderland, part of the Victorian Government’s Melbourne Winter Masterpieces series. Celebrating Lewis Carroll’s books, Alice’s Adventures in Wonderland (1865) and Through the Looking Glass (1871), the world-premiere exhibition will trace the many visual adaptations of this world—one that has endured for 152 years.

The announcement was made on Monday by ACMI CEO Katrina Sedgwick and Minister for Tourism and Major Events John Eren. They expect an estimated 150,000 visitors to go down the rabbit hole when the exhibition opens in April 2018. They were joined by award-winning author Alice Pung who was named after the fictional character. 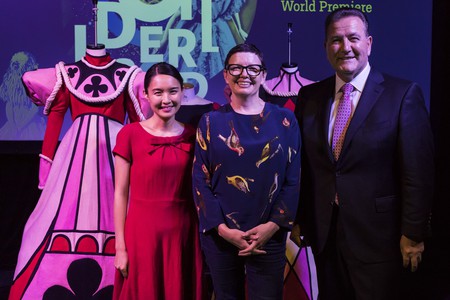 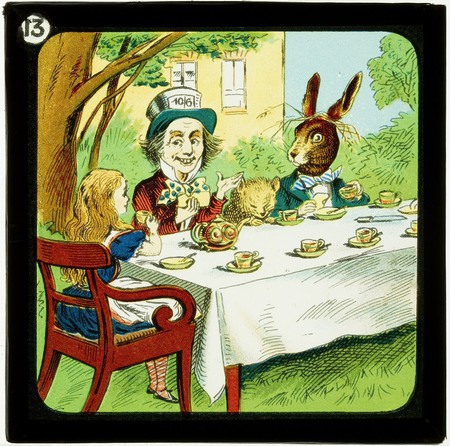 “ACMI has created an interactive exhibition where audiences will explore the magic of film craft and its integral role embedding this much-loved story in our imaginations for generations,” Sedgwick said. Exploring the more than 40 cinematic and 30 television versions, the exhibition will take visitors on a journey from the first screen adaptation in 1903 to Walt Disney’s beloved 1951 classic and Tim Burton’s Alice Through the Looking Glass in 2016. “We span everything from the earliest optical toys right through animation, puppetry, live-action cinema, video games, CGI, 3D and beyond,” Sedgwick said.

“We’re getting things done—bringing blockbuster exhibitions like Wonderland to Victoria for all to enjoy. The exhibition is part of our huge program of major cultural and sporting events that [are] attracting visitors to Victoria, supporting jobs and boosting local businesses. With another unmissable exhibition locked in for 2018, it’s easy to see why Victoria is the cultural capital of the country,” Eren said. 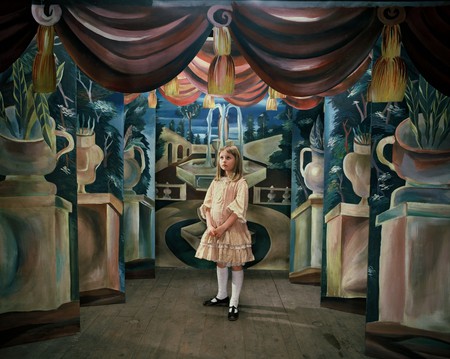 The announcement includes a glimpse at three costumes from Alice Through the Looking Glass (1966), which were created by legendary designers Ray Aghayan and Bob Mackie. The pair went on to win the first-ever Primetime Emmy Award for costume design in 1967 for these very costumes.

While specific details are yet to be revealed, there’s no doubt that Wonderland will become a must-see exhibition, where reality is suspended and curiosity is rewarded.

Wonderland will open on Thursday, April 5th, 2018 and will run until October. Tickets go on sale on Thursday, November 30th.