Kara Walker. 'Gone: An Historical Romance of a Civil War as It Occurred b’tween the Dusky Thighs of One Young Negress and Her Heart.' 1994 | © 2018 Kara Walker

Come June 2018, approximately 200 modern art masterpieces from the Museum of Modern Art’s (MoMA) prized collection will make their way across the world from New York City to Melbourne.

Showcasing an expansive breadth of MoMA’s beloved highlights, the National Gallery of Victoria awaits a selection of the world’s most iconic artworks for their forthcoming survey, MoMA at NGV. 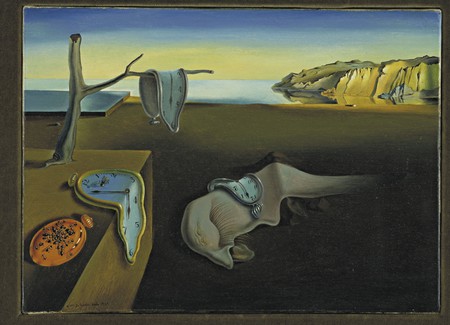 The exhibition has reportedly been in development since 2016, but the National Gallery of Victoria has only recently revealed the extent of it, and what visitors can expect to find on view.

From Salvador Dalí’s The Persistence of Memory (1931) to Vincent van Gogh’s Portrait of Joseph Roulin (1889) and Andy Warhol’s famed portrait of Marilyn Monroe (1967), MoMA at NGV “will trace the development of art and design from late 19th-century urban and industrial transformation, through to the digital and global present,” the National Gallery of Victoria writes. 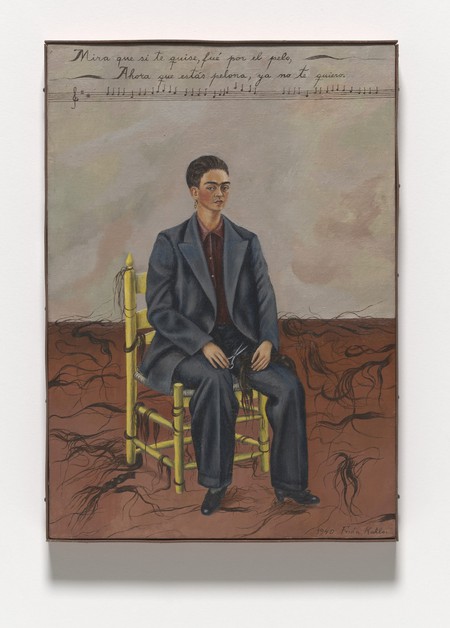 “Developments in art from the 1960s, from Minimalism through Postmodernism, will be explored with the work of Roy Lichtenstein, Gerhard Richter, Andy Warhol, Lynda Benglis, Sol LeWitt, Jeff Koons, Cindy Sherman and Keith Haring, among others,” the museum continues. 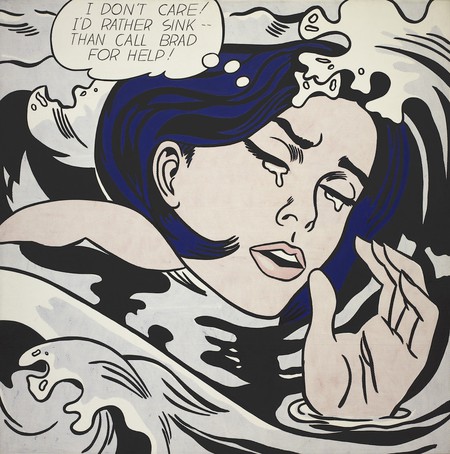 Kara Walker, Olafur Eliasson, El Anatsui, and Andreas Gursky represent some of the finest examples of late 20th and early 21st-century art, to, as the National Gallery says, “foreground ideas that inform much contemporary art, such as those around cultural and national identity, and mobility in a globalised world.”

Alongside the visual artworks included in the landmark exhibition, objects from MoMA’s Architecture and Design collection—from a model by Le Corbusier to Bauhaus designs and the first-ever emoji developed by Shigetaka Kurita—will be exhibited.