Top Things To See and Do in Australia's Gold Coast 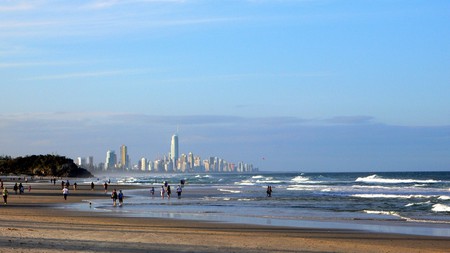 A couple of images can spring to mind when one thinks of the Gold Coast – either a super chilled surfy vision, or Australia’s answer to Las Vegas. Let’s delve a little further and talk about the best things to see and do on the Gold Coast that fit neither of those stereotypes!

Some of Australia’s best theme parks are situated on the Gold Coast. And don’t think these are just for families – who doesn’t love letting their inner child out for a day? Head to Helensvale and take your pick of Sea World, Warner Bros. Movie World, Dream World or Wet’n’Wild for those hot Queensland days. 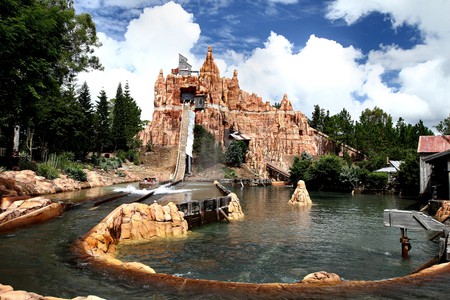 Saturdays on the Gold Coast can tend to be a bit manic, so ditch the crowds and head inland to Springbrook National Park for a totally different type of beauty. Springbrook is a huge forest that was formed by a volcanic eruption and is not somewhere to be missed. Bring your hiking shoes and swimwear and cool off in the rock pools. 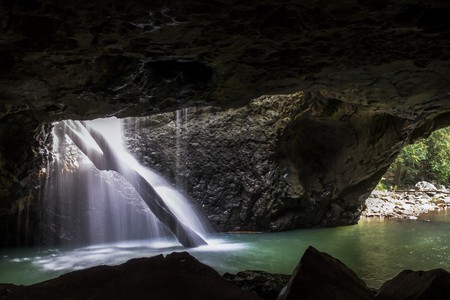 If you’re on the Gold Coast on a Wednesday, Friday or Saturday you have to head to the vibe-y Miami Marketta for dinner. It’s a mecca for street food lovers with delicious eats from around the world. Grab a cocktail and a bite to eat and enjoy the live music on the main stage.

At certain times of the year it’s quite possible (probable even) that you’ll see some whales showing off not far from the shoreline. But if you want to take it to the next level, head out on a boat and get up close and personal with these incredible mammals. 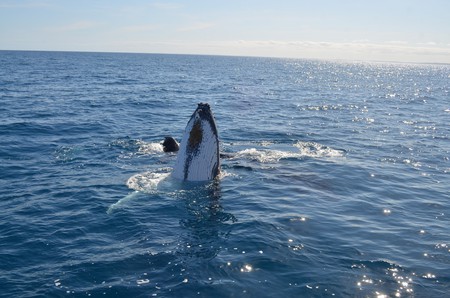 Whether you’re a tourist travelling from overseas or just on the Gold Coast from Brissie, the wildlife sanctuary won’t disappoint. They offer heaps of Aussie animal experiences, including croc feedings, a dingo walk and the opportunity to get up close and personal with koalas. Head home via Currumbin Beach for a dip while you’re in the area, it’s a beauty.

Known well by locals, this national park is so handy to the Gold Coast with its brilliant walking track that connects Burleigh to the stunning Tallebudgera Creek and great swimming spots. Some Aussie fauna will often be spotted, like echidnas, rainbow lorikeets, sea eagles and koalas. 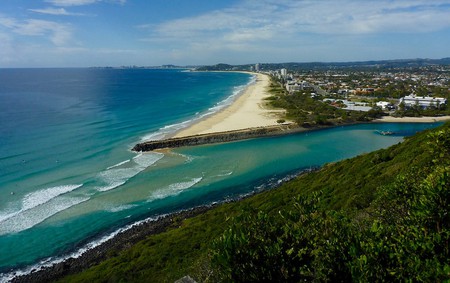 This one is a little more touristy but on a clear day worth the visit. The Observation Deck is in the Q1 building in Surfer’s Paradise and rises 230 metres above ground. You can get a 360-degree panoramic view of the Gold Coast and a delicious cocktail while you’re there! 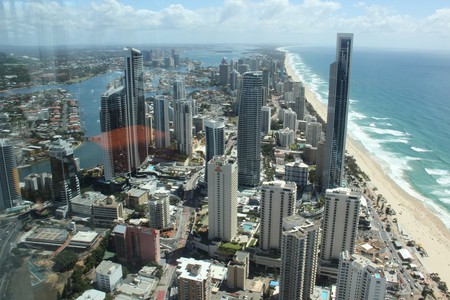