Top 10 Things To See and Do on Fraser Island, Australia 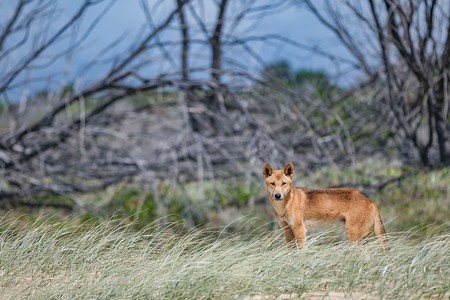 Stretching more than 120km long and 20km wide, the world’s largest sand island is a haven of natural delights for visitors to experience — and here are 10 of the best things to see and do that you should add to your Fraser Island itinerary.

A population of 200 native dogs is protected within the Great Sandy National Park, recognised as the purest strain of dingos in the country because they’ve avoided crossbreeding with any feral canines on the mainland. Fences keep these golden-coloured dingos away from Fraser Island’s townships but visitors should take care outside of those zones — never feed them and keep your distance. 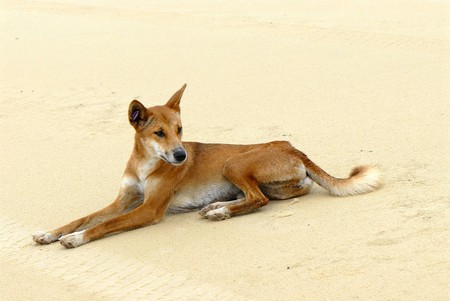 The 120km sandbar that is Fraser Island shelters Hervey Bay from the open ocean, making it a hotspot for humpback whales during their annual migration. Tens of thousands of whales make their way up Australia’s east coast each winter to escape the frigid Antarctic waters and raise their calves in the warm sheltered waters of Hervey Bay between August and October, giving Fraser Island a front-row seat.

Swim in a perched lake

More than half of the earth’s supply of perched lakes — lakes formed by rainwater pooling between depressions in sand dunes — are located on Fraser Island, and they’re serene places for a dip. The two most iconic are Lake McKenzie, where sapphire water is ringed by soft white sand, and Lake Wabby, emerald in colour and brimming with 13 different species of fish. 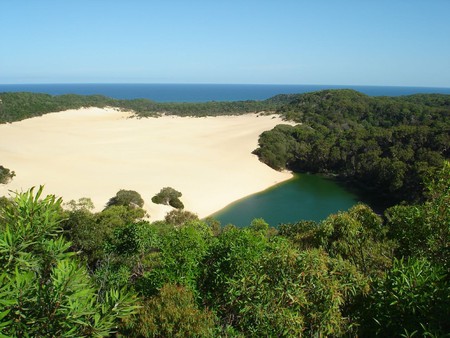 4WD along the beach

The vast expanses of 75 Mile Beach at low tide provides perfect four-wheel-driving territory, a silky smooth stretch of sand inviting you for a cruise. There are also lots of unsealed tracks and camping sites inland, too — don’t try to tackle that terrain in anything less than a 4WD. 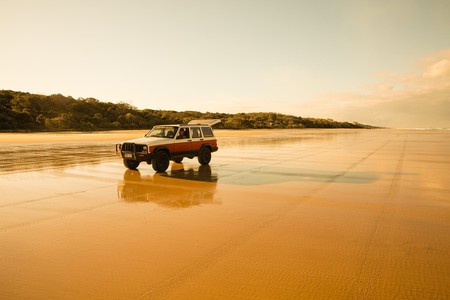 Have a dip in Champagne Pools

It’s not safe to swim at any of Fraser Island’s beaches — sharks and powerful riptides make sure of that — but you can go for a saltwater dip at Champagne Pools, which are protected from the ocean by volcanic rock formations. Relax in these scenic natural pools located between Waddy Point and Indian Head on 75 Mile Beach.

Two dozen shipwrecks have been recorded in Fraser Island waters, but none are as iconic as the SS Maheno, which has been beached on the eastern side of the island for more than eight decades. This enormous trans-Tasman liner ran ashore en route to Japan in 1935 and has been rusting on 75 Mile Beach ever since, becoming the postcard image of Fraser Island. 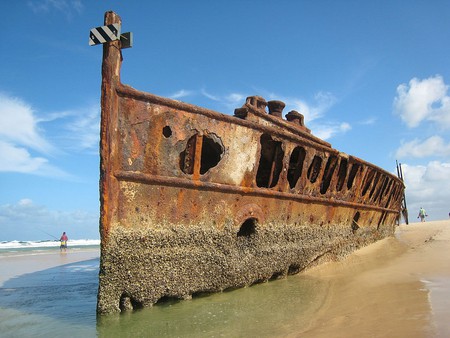 The waters of Fraser Island are swimming with large numbers of flathead, whiting, bream and mackerel, and an even more healthy population of anglers at popular spots like Sandy Cape, Indian Head, Waddy Point and Middle Rocks. The ‘Tailor Run’ (August to October) attracts the keenest enthusiasts battling to hook one of these aggressive game fish.

Fish, whales and dingos aren’t the only animals around Fraser Island, with a huge diversity of creatures coming out to play after dark. Go on a guided spotlight tour to try and spot rare acid frogs hopping around the edge of lakes, crabs scampering across the sand, plus bats, flying foxes and adorably cute sugar gliders inhabiting the lofty treetops. 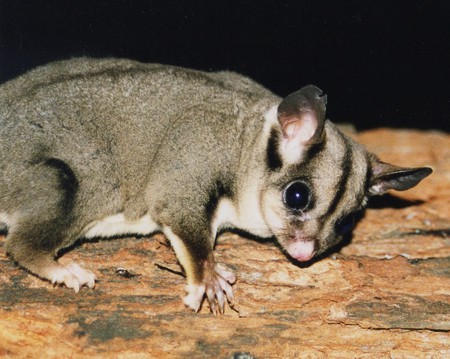 Stroll through the Valley of the Giants

Stare up at the top of these gargantuan trees and you’ll be left in no doubt as to how the Valley of the Giants got its name. The area is home to two of the tallest trees thriving on the lush, green, densely forested Fraser Island: the Giant Satinay and the Giant Tallowwood.