Top 10 Things To Do in Victoria, Australia 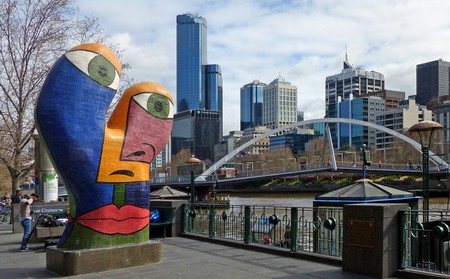 The smallest state on the Australian mainland is crowded with great things to see and do, from the busy streets of Melbourne to the serene countryside of the Grampians National Park. Visiting the state of Victoria? Add these 10 things to your to-do list.

Australia’s best road trip is one of the best things to do in the whole country, let alone the state of Victoria. The cliff-hugging touring route traces more than 240 kilometres of rugged Victorian coastline west of Melbourne, connecting the towns of Torquay and Allansford via towering limestone rock formations, golden beaches, and the luscious Great Otway National Park. 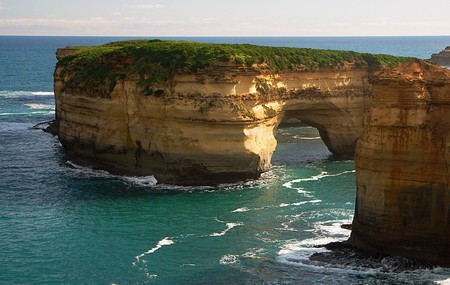 Watch a game of footy at the MCG

Melbourne is one of the planet’s great sporting cities, hosting a tennis grand slam, a Formula One Grand Prix, and the richest horse race in the Southern Hemisphere every year. But Victoria’s bread and butter is Australian rules football, and the quintessential Melbourne experience is joining the masses in a game of AFL footy at the 100,000-seat colosseum that is the Melbourne Cricket Ground. 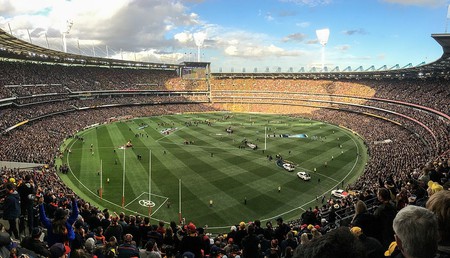 The MCG during the 2017 AFL Grand Final | © Flickerd / Wikimedia Commons

Step back in time in Ballarat

Ballarat — a town of about 100,000 people found 90 minutes west of Melbourne — is one of Australia’s most historic cities, dubbed the birthplace of Australia democracy after the 1854 Eureka Uprising. Wind the clock back to the Gold Rush era at the Sovereign Hill open-air museum before visiting the Eureka Centre, the site of a landmark rebellion against British colonial forces. 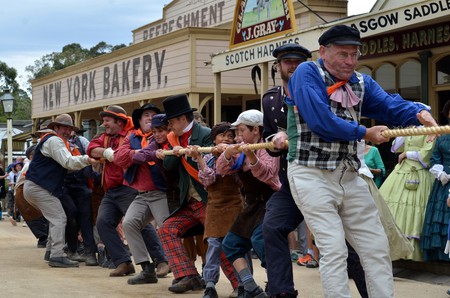 Victoria’s capital city is also the country’s capital of shopping, with a steady stream of visitors heading to Melbourne for their dose of retail therapy. The historic Block Arcade and Royal Arcade are two gorgeous 19th-century buildings; Chadstone Shopping Centre is perhaps the premier mall in Australia; Chapel St is two kilometres of wall-to-wall shops; and Bourke St Mall in the inner city is lined with all the big-name retailers. 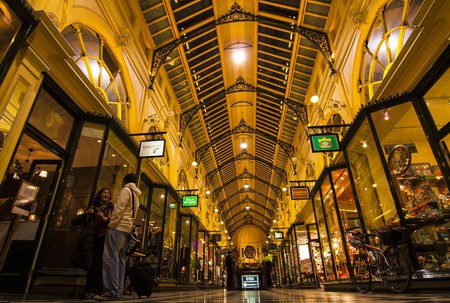 Go bushwalking in the Grampians

While a lot of Victoria’s top attractions are situated in bustling Melbourne, the Grampians is the perfect place to unplug and escape from the pace of the city. Found three hours’ drive west of the capital, the Grampians National Park contains Victoria’s best bushwalking terrain, blooming wildflowers, ancient Indigenous sites, gushing waterfalls, and jaw-dropping lookouts like Mount William and Reeds Lookout. 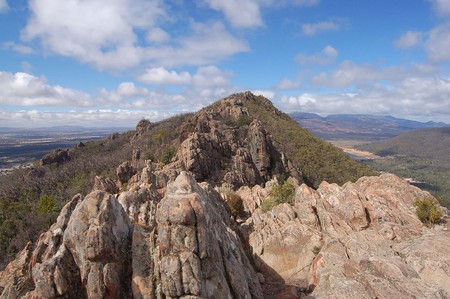 Coffee is to Melbourne what pizza is to Napoli, poutine is to Quebec, or steak is to Buenos Aires. Melburnians are positively obsessed with their caffeine fix, and the city’s cafes brew some of the best coffee anywhere on Earth — follow your nose through moody laneways like Centre Place and Flinders Lane to sniff out somewhere to enjoy a cuppa. 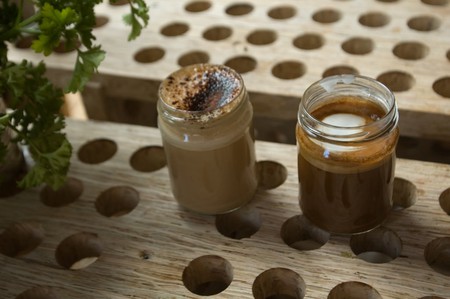 Drink wine in the Yarra Valley

Victoria’s food and drink scene doesn’t end at its cafes, with a world-class wine region on its doorstep. Located just an hour east of Melbourne in the shadows of the Dandenong Ranges, the Yarra Valley features more than 70 wineries around picturesque villages like Healesville, Marysville and Nillumbik. Boozehounds will also enjoy the growing number of craft breweries popping up around Melbourne. 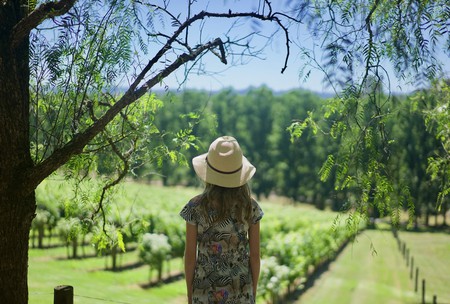 Victoria is crawling with Aussie animals, including some incredibly unique wildlife experiences. Tower Hill is one of the best places in the country to see emus in the wild, witness adorable little penguins waddle back to shore at Phillip Island and St Kilda, swim with wild dolphins off the Mornington Peninsula, and marvel at the colony of fur seals at Wilsons Promontory. Melbourne Zoo and Healesville Sanctuary are also among Australia’s top wildlife reserves. 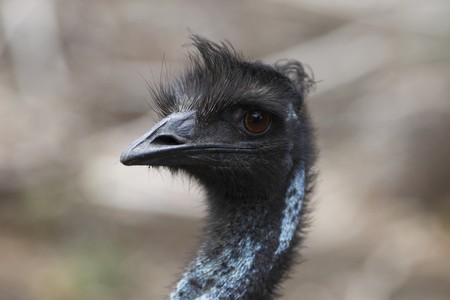 Melbourne’s favourite mode of transport is an icon of this part of the country, with trams adding a particular charm to the city’s streets. Visitors should hop on the City Circle Tram — a free service decked out in vintage livery — that links some of Melbourne’s top attractions, such as Federation Square, Flinders St Station, the State Library of Victoria and Old Melbourne Gaol. 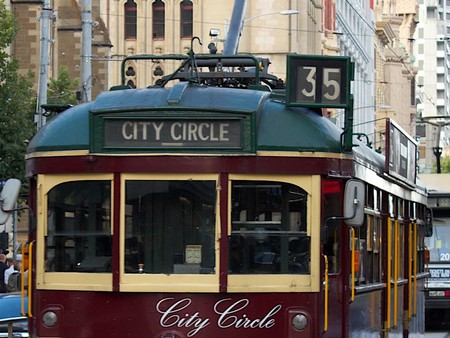 The rest of Australia often makes fun of Victoria’s weather, which isn’t as warm as its northern neighbours, but the chillier climate does mean that the state is home to a few of the rare places you can actually go skiing in Australia. Snow bunnies should head to Falls Creek, Mount Hotham, Mount Buller, Mount Baw Baw and Dinner Plain for their taste of skiing and snowboarding. 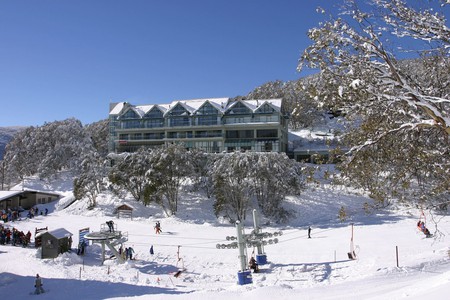