This Is the Number One Most Dangerous Beach in the World 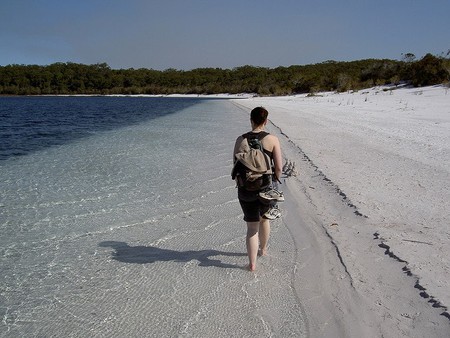 Next time you’re booking a sun-and-sand holiday, just remember that not all beaches are created equal. Especially when it comes to safety. In fact, some beaches are as deadly as they are beautiful – and there is one in particular that’s the most dangerous of them all.

Fraser Island (or K’gari) is located just off the Southeastern coast of Queensland, Australia, and is the number one most dangerous beach in the world.

The island may have been inhabited by humans for over 5,000 years now, but it is an exceptionally dangerous place to go! 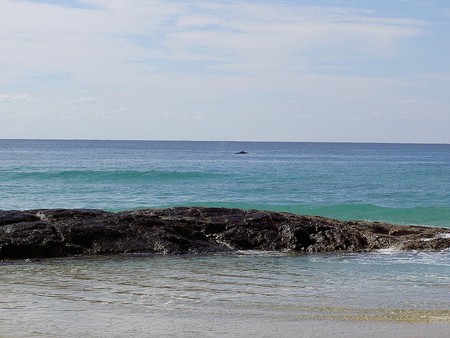 Its deadly beaches are home to practically everything you want to avoid if you’re trying to stay alive. In fact, rescue choppers are frequently flown in to the area to save visitors who find themselves plagued with medical emergencies.

Oh, this is probably the right time to point out there is nowhere on the island to seek medication attention, which is in and of itself another danger, but really only the beginning of the perils of Fraser.

First of all, the island is an actual favourite hangout for young Great Whites. However, it is not only known for shark attacks, but for dingo attacks as well. Dingos are a breed of feral dog native to Australia and, like any wild, undomesticated predator, can be extremely dangerous to humans. 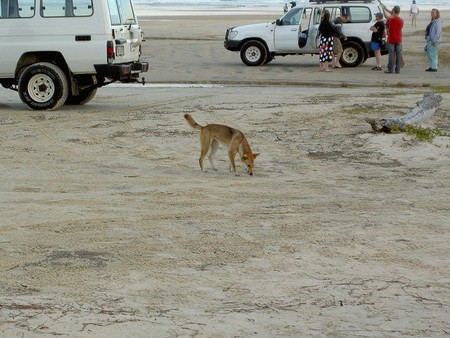 But, as if those two bitingly scary creatures aren’t enough, Fraser is home to stinging jelly fish too, including Irukandji Jellyfish and Blue Bottles. Stings by both of these tentacled species will require medical attention, which (just to reiterate) cannot be found on the island.

Ok, so there are some not-so-friendly animals on Fraser, but shockingly they are not the only ones that make the beach so deadly. The ocean itself is known for being exceptionally rough, and for its powerful riptides. Since there are no lifeguards on patrol at Fraser, nor any warning flags, tourists often jump in for a dip and find themselves unable to get back to shore.

Beyond the sea, even the sand itself is dangerous on Fraser. Whether you are walking or driving through it, the sand poses a number of hazards. Many tourists, for example, find it enticing to run down sand dunes into the lakes below, but, because the sand in the lakes can’t be seen, the depth is often hard to measure, leading to enthusiastic sand-divers sustaining head injuries yearly. When it comes to driving your car through the sand, there are multiple accidents and roll-overs every year too.

Although Fraser is known for its natural splendour, you have to stay aware of the risks the site poses.