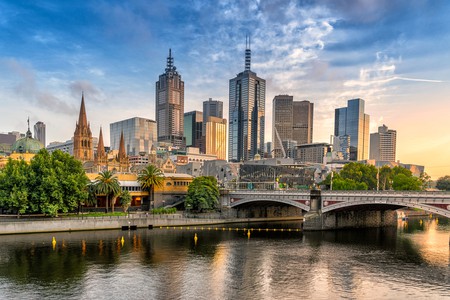 Had enough of your city, your job, and your life? Well pack your bags and head down under because Melbourne has just been named the world’s most liveable city for the seventh year in a row!

Yes, Melbourne, has been named the world’s best city to live in, with numerous other Australian and Canadian cities following suit.

So how was it all decided? The report was compiled in the annual Economist Intelligence Unit’s Global Liveability Report, which measures cities on all sorts of criterion, including culture, environment, stability, healthcare, infrastructure and, of course, education. Of all the highest-ranked cities, five of them remain unchanged since last year. According to the report, there’s a clear trend to what makes these cities so liveable:

‘Those that score best tend to be mid-sized cities in wealthier countries with a relatively low population density. These can foster a range of recreational activities without leading to high crime levels or overburdened infrastructure.’ 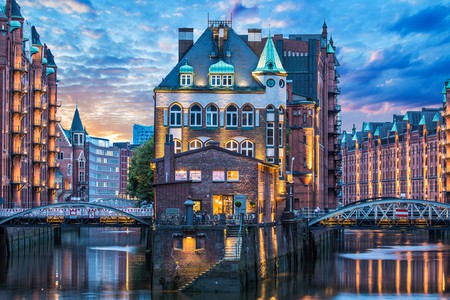 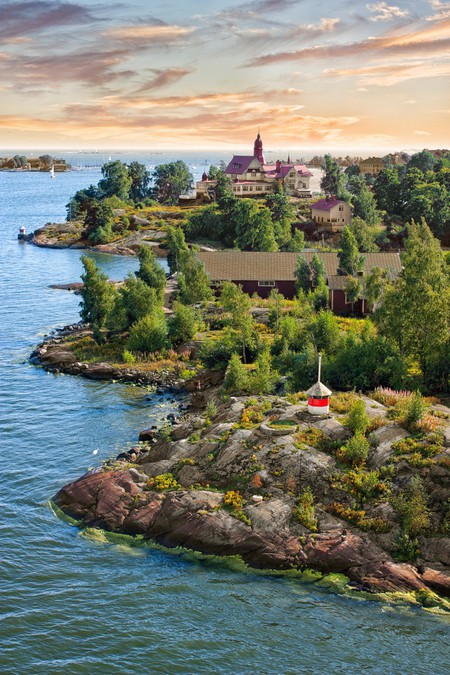 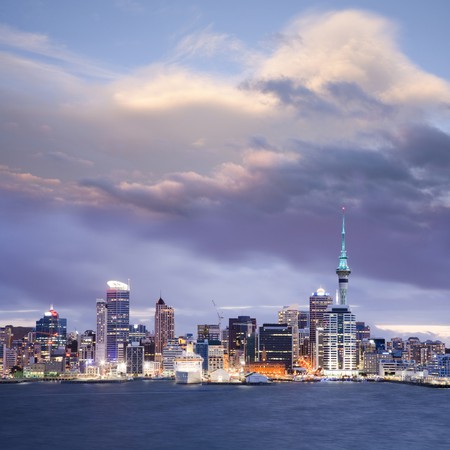 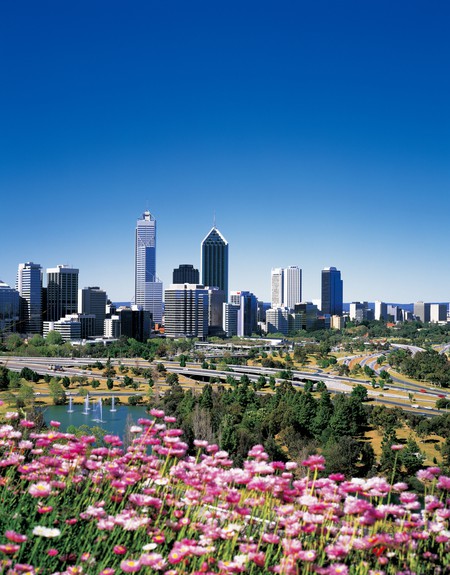 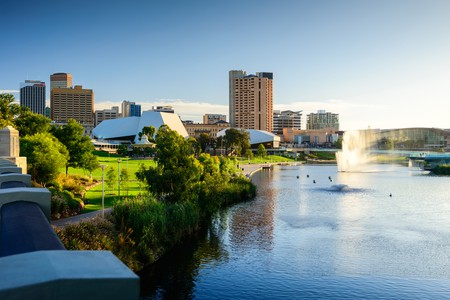 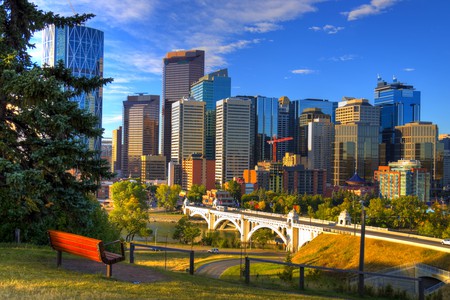 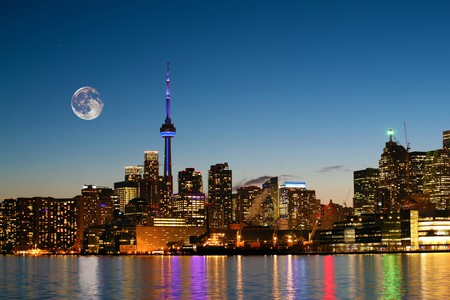 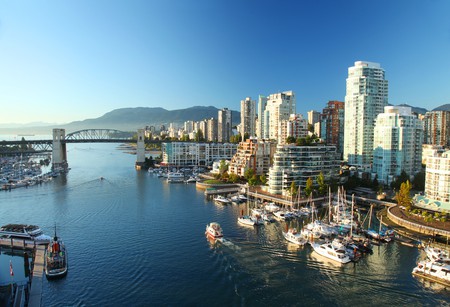 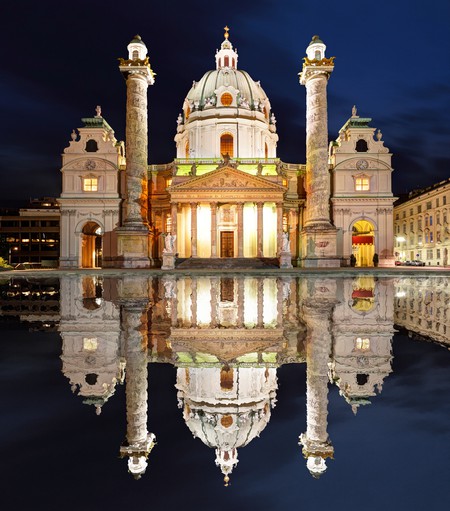 So, it looks like mega global hubs like London, New York City and Paris didn’t make the cut.

The reason is obvious. As the report notes, Australian and Canadian cities generally have better qualities of life, as their population densities are much lower at 2.9 and 3.7 people per sq km respectively, compared to a much higher global average of 57. And when you take transport costs, pollution, congestion and extremely high rents into consideration, you can see that those Big Ben views can’t make up for everything.

Want more travel-related news? These are the best times to book the cheapest tickets to Europe!