These Photos of Pools From Above Are Making a Real Splash 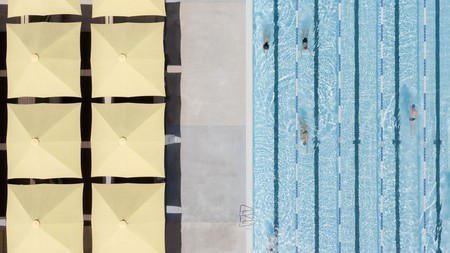 Award-winning aerial photographer Brad Walls has just launched a new collection that serves as an ode to an unsung hero of every great holiday experience. Pools From Above captures the beauty found in the shapes, colours and textures of swimming pools. It’s certainly a series that whets the appetite.

Like many travellers, Walls (who is also known as BradCanvas) began by simply documenting the places he had been to, capturing lasting memories of his holidays. It was soon after picking up a copy of Annie Kelly’s coffee-table favourite Splash: The Art of the Swimming Pool (2018) that Walls began thinking about his work.

“As I turned each page of Kelly’s book, a wave of childhood nostalgia washed over me, spending hours in the pool over summer,” said Walls. Paying homage to Kelly’s work, but approaching pools from an original view, the idea for his series was formed. “I fell in love with the lines, curves and negative space of the pools, which – without alternate perspective from a drone – would have been lost,” he said.

This initial set of images comes from Australia and South Asia, but Walls plans on exploring other parts (and pools) of the world as soon as global travel is back on the agenda. For now, here is a look at his spectacular series that offers a never-before-seen perspective of swimming pools. 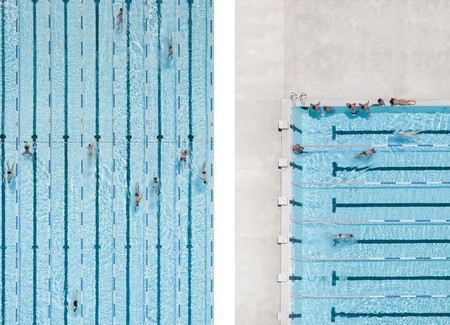 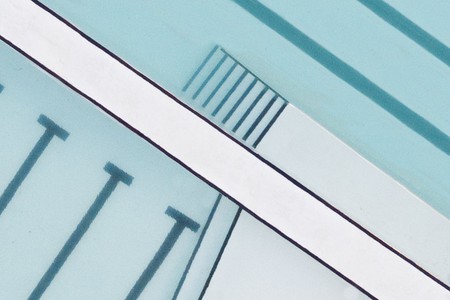 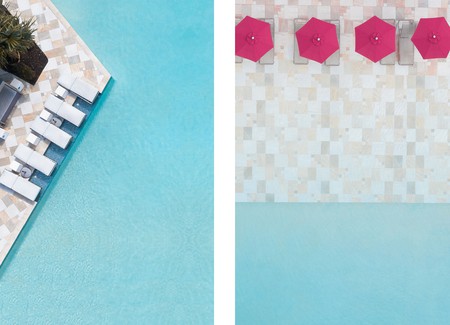 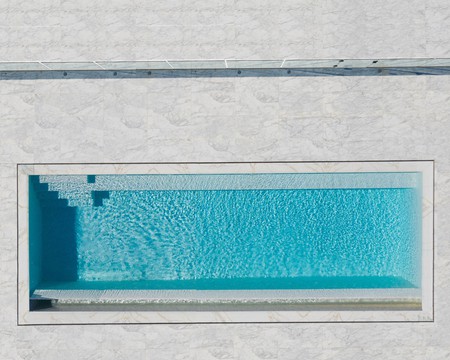 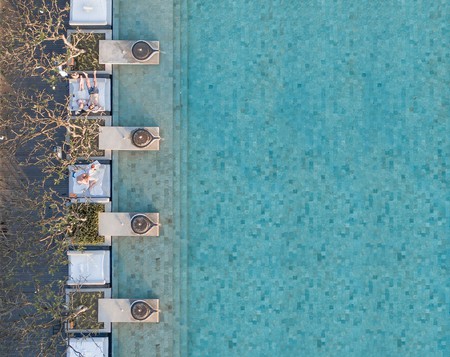 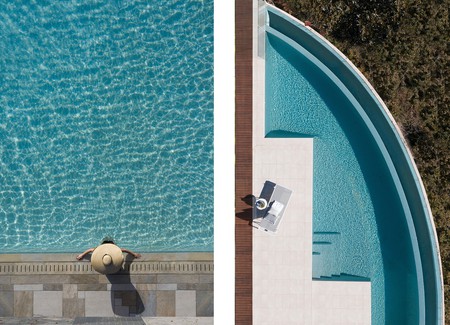 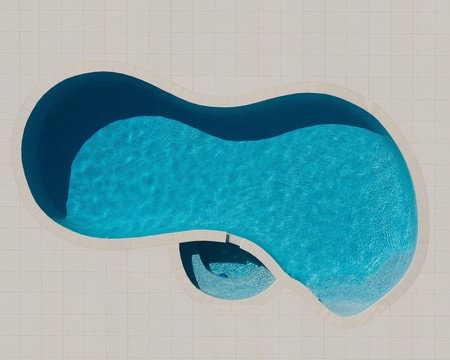