The World's Most Health-Conscious Countries Revealed 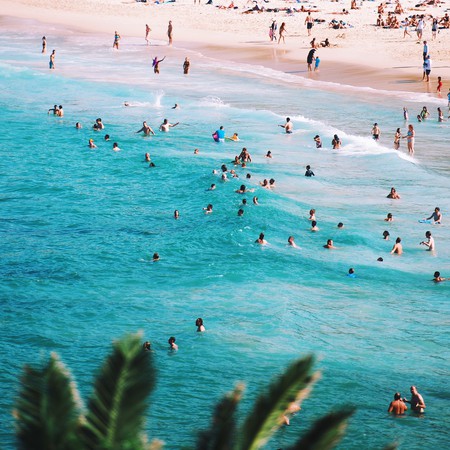 There are many contenders for the title of “world’s healthiest country”. The Japanese have a fresh and nutrient-rich diet, Costa Ricans have pura vida—the pure life—and the Danes have hygge. But which nation is healthiest according to its accumulative Google search history? The results might surprise you.

RunRepeat used Google trends to track global searches of 38 health-related topics that fell into four categories: Eating, workout, rest and miscellaneous. The locations of these searches were tallied up and ranked to give an overview of the world’s most health-conscious countries.

Predictably, perhaps, the top spot was claimed by the beach babes of the world: Australia. Outdoorsy Canadians came in second, and wholesome New Zealanders placed fourth. 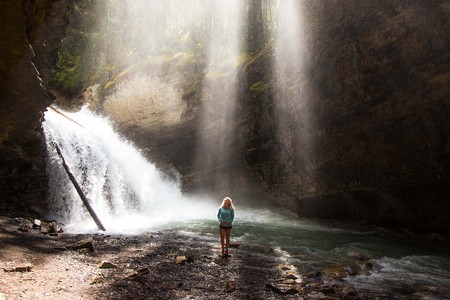 Despite the fact that 31.8% of Americans are obese, the USA took third place. Ireland and the UK are at slots five and six respectively, despite both boasting heavy drinking cultures.

Conversely some famously healthy countries appeared much further down the list: Denmark at 26, Costa Rica at 34, and Norway at 22. Japan doesn’t appear at all—possibly because the Japanese preference a different search engine.

This begs the question—are our Google search histories an accurate portrayal of how we live our lives, or an indication of what’s on our minds? Searching for healthy topics doesn’t necessarily mean we’re acting on the information. Likewise, if healthy habits and rituals are built into the fabric of your culture there’s no need to seek out advice on the internet. 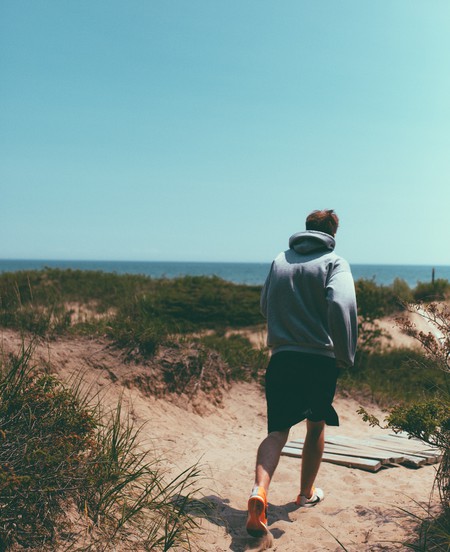 America is the third most health conscious country

Interestingly, RunRepeat noted that 24 of the world’s happiest countries, as compiled by the United Nations, also appear on their list of the healthiest. Perhaps because, when you’re happy you’re more likely to look after yourself—drink less alcohol, get better sleep and feel motivated to exercise—and when you’re healthy you’re more likely to feel happy. Each reinforces the other.

Earlier this year the Bloomberg Global Health Index ranked 163 countries and named this European country the healthiest of them all.