The Ultimate Expat's Guide to Living in Australia

More and more people are making the big move Down Under, from young post-grads to full-sized families, you don’t have to wander far in Australia to notice the mass multiculturalism that denotes this continent. Whether you’ve already landed or are about to make the jump, here is the ultimate expat’s guide to living in Australia.

An overview of Australia

Australia, or as it is officially named the Commonwealth of Australia, is a country which consists of mainland Australia, the island of Tasmania and over 8,000 smaller islands within its maritime borders; these combined make up the continent of Australia.

The country has a rich history with vibrant indigenous communities and much cultural significance on a global level (Aboriginal people may, in fact, be the oldest continually surviving culture of people on Earth).

There are many reasons why people would choose to move to Australia. The country is frequently featured in the annual Social Progress Index which gauges ‘quality of life’ in various countries; as of 2017 Australia was ranked in ninth place.

Depending on location, the weather in Australia can be widely varied. While some cities live somewhat endless summers, there are also places in Australia that are prime ski-destinations. Regardless, pretty much every type of climate can be found on the continent, catering for all preferences. 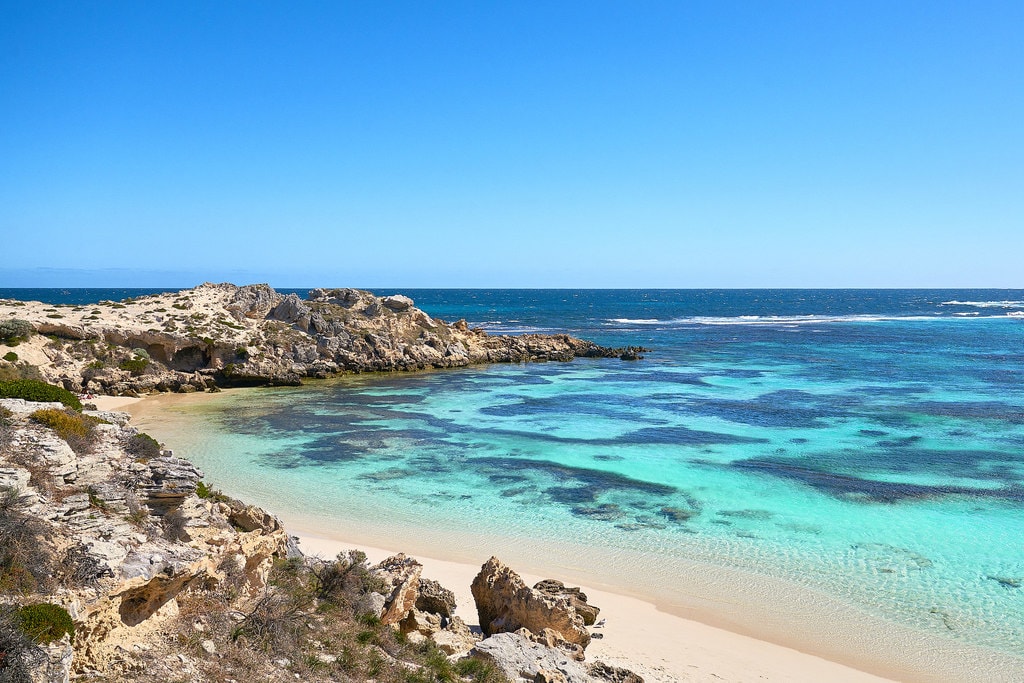 Australia is classified as an English-speaking country, making it accessible to a large percentage of the world’s people. Saying that, as a multicultural nation, there are many different languages spoken.

Australia’s job market is stable and prosperous, with opportunities for both natives and expats in abundance. Visas are somewhat – in comparison to say, The United States – accessible and sponsorship of expats is also quite common.

Lifestyle is one of the key reasons people from around the globe make the trojan move to Australia. Australia is led on the principle of an egalitarian society, meaning everyone is equal. There is a vibrant LGBTI community; on November 15, 2017 Australia voted in to law same sex marriage by public referendum.

Australian’s are typified as being socially and culturally responsible. They are known to be laid-back and friendly with an emphasis on recreation, leisure and outdoor activities. 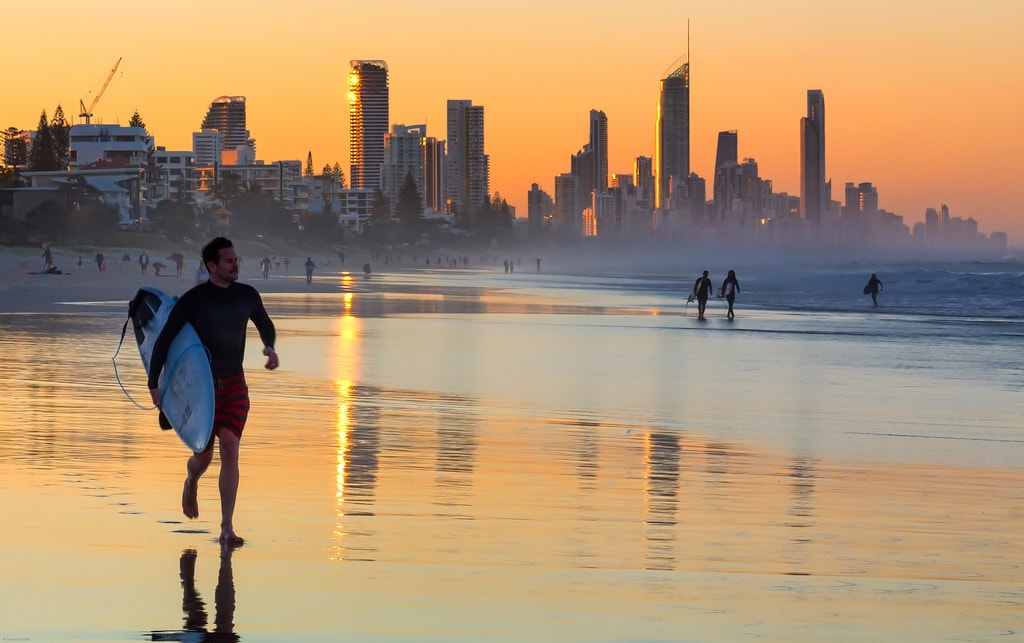 Australia’s healthcare system is one of the strongest, most practical and efficient in the world. Named Medicare, the system provides mainly subsidised health care for all Australian citizens and permanent residents. Medicare is financed by a Medicare levy, which is compulsory to all taxpayers, with the government subsidising the remaining funding where necessary.

There are many different types of visas that can be obtained.

The working holiday visa is one of the most popular ways for expats to experience life in Australia. This one year visa can be extended by one year after completing three months of farm work in Australia.

There are also skilled visas for those who have secured work in Australia and have been offered sponsorship by their employer.

Partnership visas are also available for those who are in long-term relationships, in which one of the individuals is an Australian resident.

Although there are many pros to living in Australia, one downside that is repeatedly brought to light is the cost of living.

According to Numbeo, the world’s largest database of user-contributed data, as of November 2017, the cost of living in Australia is 10.88% higher than in the United States.

Sydney ranked as the most expensive city in Australia in terms of cost of living and ranked 33rd in the world.

Sydney is the capital of New South Wales. It is Australia’s largest, most populous city and home to iconic sights such as Sydney Opera House and Harbour Bridge. It is the most expensive city to live in Australia. Sydney has a warm sunny climate with mild winters. 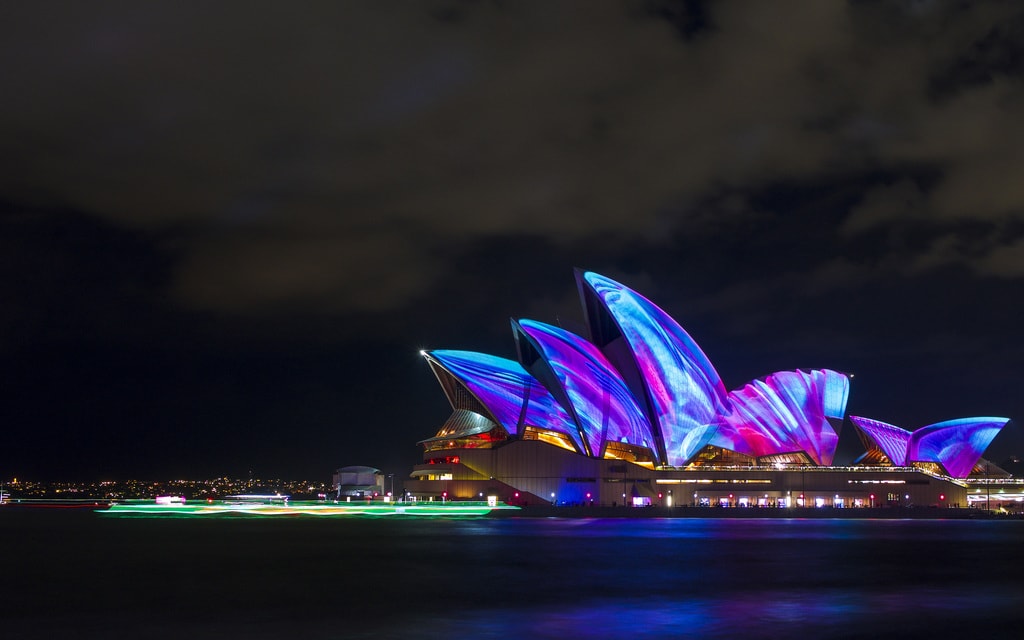 Melbourne is the capital of Victoria on the Eastern coast of Australia. It has a thriving arts and cultural scene and a varied climate of warm summers and cool winters with heavy rain.

Perth is the capital of Western Australia. It is known for its sandy beaches, arts and culture. This city has a Mediterranean climate of warm, dry summer and cool winters. Perth is the sunniest capital city on the continent with eight hours of blissful sunshine a day. 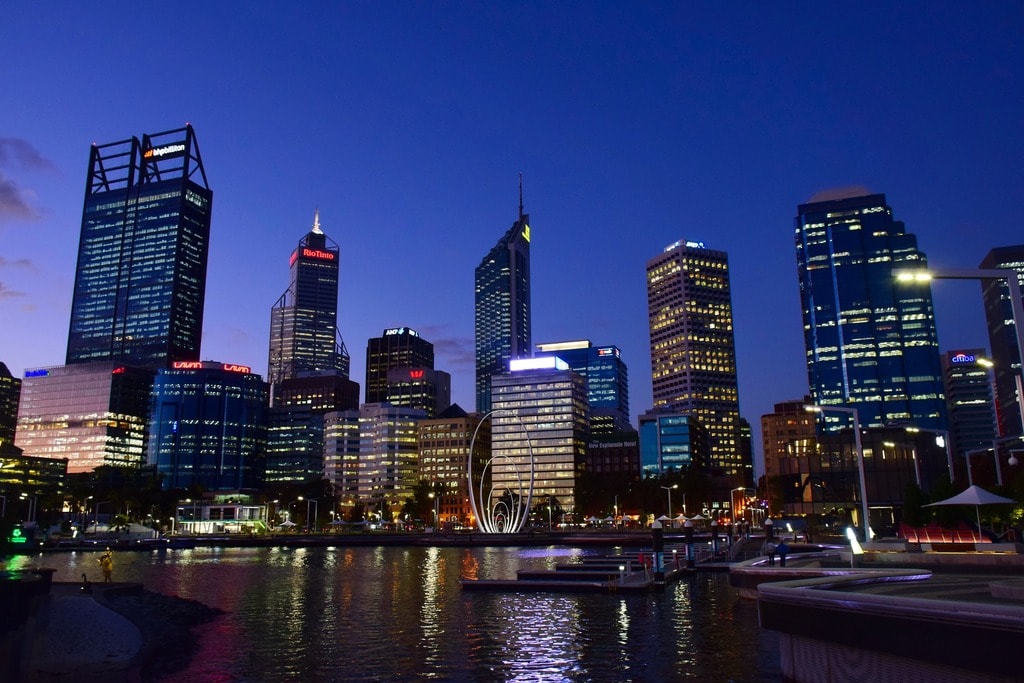