The Top Australian Novelists You Should Know 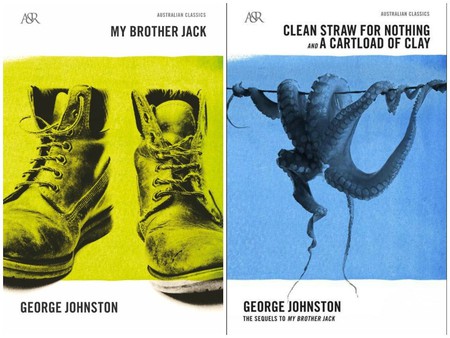 The Australian literary community has introduced iconic novels that have been loved by many people of all ages around the world. From Man Booker Prize winners to patrons of literary awards, Australia has plenty of novelists to share with the world, and it is these novelists who have contributed greatly to the community, creating characters that have become close to our hearts.

Author of five novels, Australian – with Greek heritage – Christos Tsiolkas has become an iconic novelist since his first novel Loaded, published in 1995 and adapted as the film Head On in 1998. Tsiolkas is well-known for his 2008 novel The Slap, which won the Commonwealth Writers’ Prize in the following year alongside many other awards including the Australian Book Industry Awards Literary Fiction Book of the Year, this novel has since been turned into a TV miniseries in both Australia and the United States. Tsiolkas is also a screenwriter, playwright and essayist. 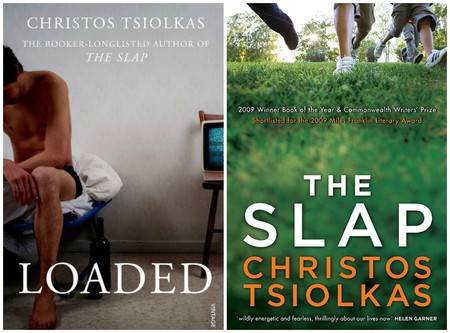 South African-born Australian advertising director and novelist Bryce Courtenay has become one of Australia’s best-selling authors. Courtenay is known for his book The Power of One (1989), which he feared would never sell, but which has since been adapted to film and re-released as a children’s edition. Courtenay was also known to meet readers in the street, offering them a free book; but one thing you may not know about him is that he developed the concept behind the Cadbury Yowie alongside Geoff Pike! 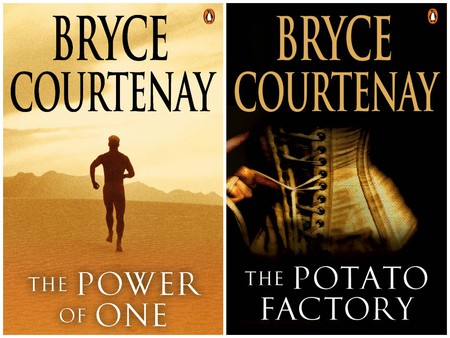 The Power of One and The Potato Factory | © Penguin

Best known for My Brother Jack (1964), George Johnston was a war correspondent and Australian journalist before abandoning his career in the 1950s to begin writing full time. Following My Brother Jack were the two sequels to the semi-autobiographical novel, Clean Straw for Nothing and A Cartload of Clay. Johnston was honoured for his services to literature by being appointed an Officer of the Order of the British Empire in 1970. 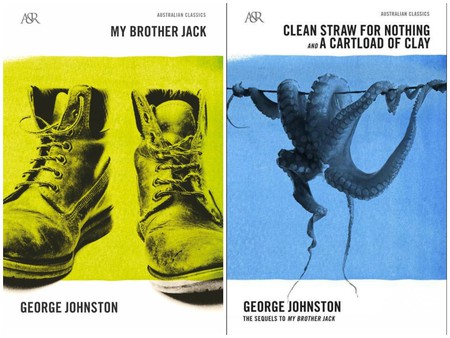 Adapting her own life experiences into fictional stories, Australian novelist Helen Garner established her voice in the Australian literary scene upon the release of her first novel, Monkey Grip (1977). In 1986, critics praised her novel The Children’s Bach (1984), mentioning it amongst other literary greats: The Good Soldier, The Great Gatsby and The Sun Also Rises. 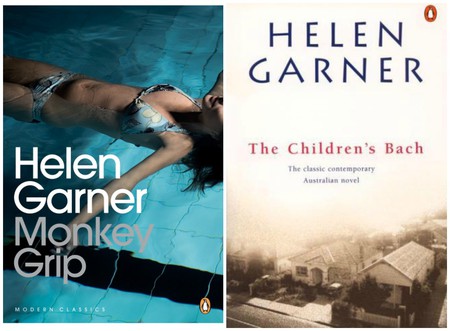 Originally publishing her literary works under a pseudonym, Australian novelist, essayist, playwright and artist Joan Lindsay has become an icon in the literary scene. Creating what has been widely considered as one of the most important Australian novels of all time, Lindsay claimed to have written Picnic at Hanging Rock (1967) over a four-week period. Being her most celebrated work, which sparked great interest due to being a seemingly true story with a vague conclusion, this novel has since been adapted into a movie. 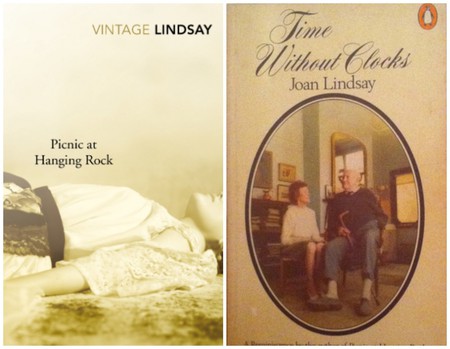 Picnic at Hanging Rock and Time Without Clocks | © Penguin

One of the most innovative and poetic novelists today is Australian writer Markus Zusak. Having published six books since 1999, Zusak is best known for The Book Thief (2005), which won awards both nationally and internationally, was translated to over 30 languages and was adapted to film in 2013. Alongside The Messenger (2002), both novels became international bestsellers. In 2014, Zusak was awarded the annual Margaret Edwards Award for his ‘contribution to young-adult literature published in the US’. 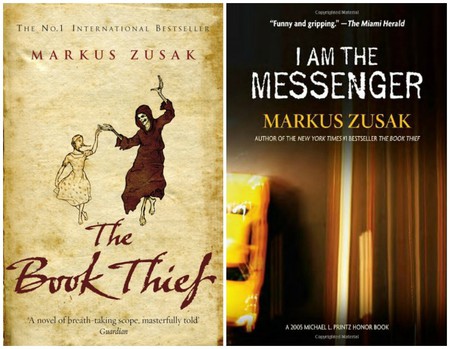 Australian writer and feminist Stella Maria Sarah Miles Franklin wrote under the name Miles Franklin and was best known for her novel My Brilliant Career which was self published in 1901. Throughout her time, she was committed to the development of literature, and more specifically an Australian voice. Franklin has held a long-lasting impact on our literary scene with the Miles Franklin Literary Award, the most prestigious annual prize for literature based on ‘Australian Life in any of its phases’. Further, in 2013, the Stella Prize was created and is awarded annually to the best work by any Australian woman. 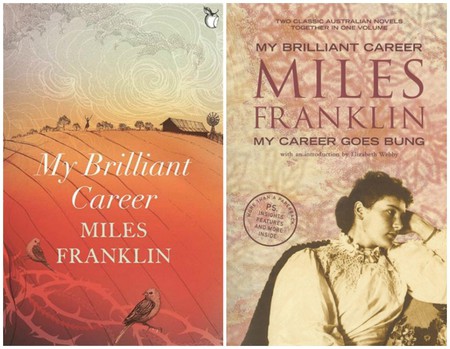 My Brilliant Career and My Career Goes Bung | © Virago

Considered by many to be ‘the finest Australian novelist of his generation’, Richard Flanagan has received numerous awards and honours throughout his career, as well as writing and directing feature films. Author of six books, his first novel Death of a River Guide (1994) was once described as ‘one of the most auspicious debuts in Australian writing’ by The Times Literary Supplement. However, it is his most recent novel, The Narrow Road to the Deep North (2013), that is highly recognised, awarding Flanagan with the Man Booker Prize in 2014. 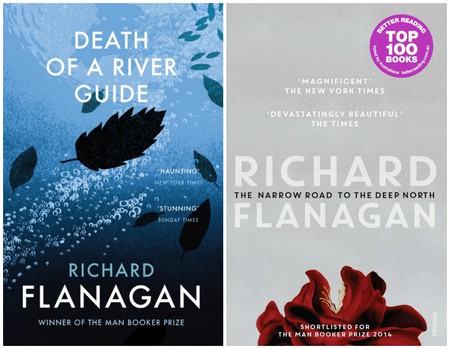 The winner of several Man Booker Prizes and Miles Franklin Literary Awards, Thomas Keneally was made an Officer of the Order of Australia in 1983. Keneally is best known for his Booker Prize-winning Schindler’s Ark (1982), which was later republished as Schindler’s List for consistency with the Steven Spielberg adaptation. Keneally is also a playwright and author of non-fiction, and has written over 40 books. 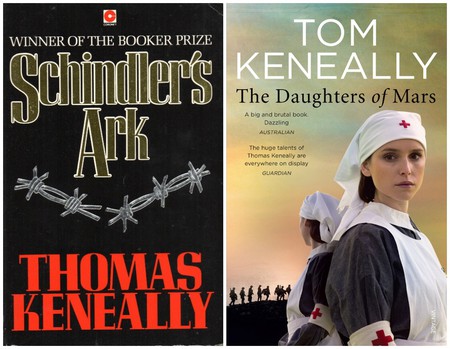 One of Australia’s most esteemed novelists, Tim Winton is an Australian novelist and short story writer whose books are all still in print today. Having won the Miles Franklin Literary Award four times, he is best known for his 1991 novel, Cloudstreet. Recognised for his service to the literary community, Winton was awarded the Centenery Medal and is patron of the Tim Winton Award for Young Writers. 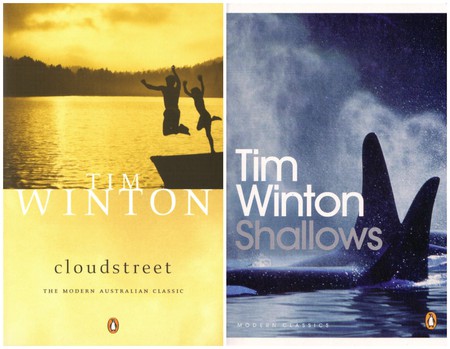 Cloudstreet and Shallows | © Penguin
Give us feedback