The Top Places To Visit In Beautiful Beechworth, Australia 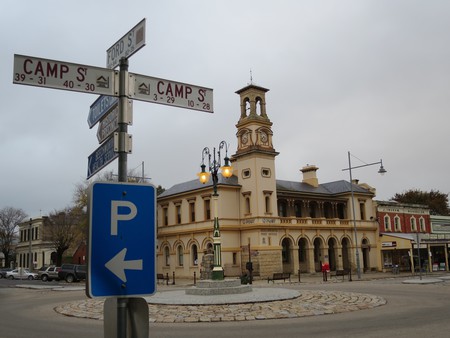 A small town nestled among the rolling pastures and wild forests of northeastern Victoria, Beechworth is a place where beautifully preserved 19th-century buildings house museums, boutique wine bars and cafés. Our guide to Beechworth’s top sites will take you to places of historical significance, to an award-winning craft brewery and to a secluded, stunning scene of natural beauty.

Independently owned businesses thrive with the bustle of visitors drawn by the palpable history of this idyllic little town. Today, it’s known for its wine, beer and honey, but Beechworth’s past was largely shaped by the discovery of gold in the 1850s, and its brief boom during the gold rush era. This area also has historical associations with the explorer Robert O’Hara Burke and bushrangers Ned Kelly and Harry Power. Here are seven highlights.

The recently opened Kelly Vault is a small, concisely explained collection of Kelly-ana. Authentic items belonging to the gang include Ned’s favourite rifle ‘Betty’, with a simple ‘K’ lovingly carved in the handle, as well as Dan Kelly’s East India Company pistol and a shovel shared by Joe Byrne and Aaron Sherritt, used for digging water troughs for stolen horses in secret bush locations. Film and TV buffs will enjoy Heath Ledger’s helmet from the 2003 movie Ned Kelly, Mick Jagger’s full armour from the 1970 movie by the same name, and John Jarratt’s helmet and revolver from the 1980 TV mini-series The Last Outlaw. 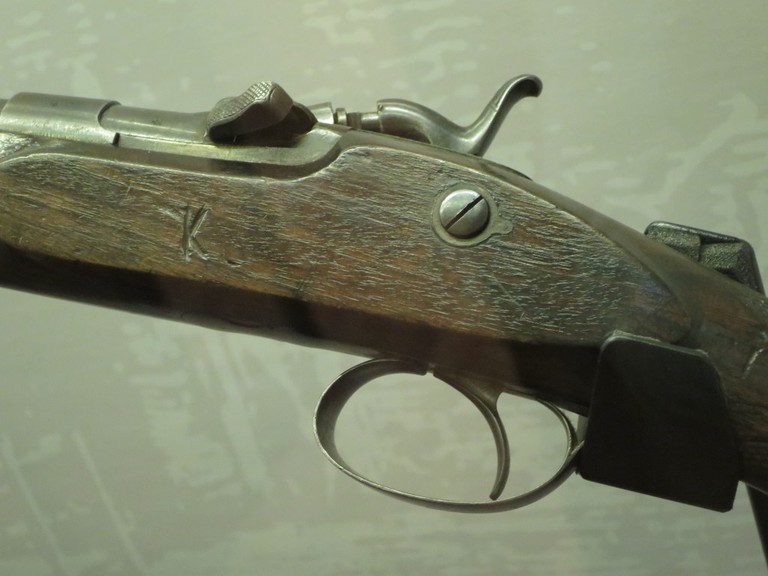 Beechworth’s courthouse is refreshingly free of cordon ropes and often-ubiquitous ‘don’t’ signs, allowing the visitor to freely wander and genuinely get a feel for the place where Ned Kelly’s mother, Ellen, stood trial after the infamous ‘Fitzpatrick Incident’. Later, Ned stood trial here himself. Holding cells in which they were incarcerated flank the courtroom, and visitors are encouraged to sit inside these rooms and reflect while listening to recordings of their stories. Enthusiastic staff are knowledgeable about the local history and bring the stories to life. 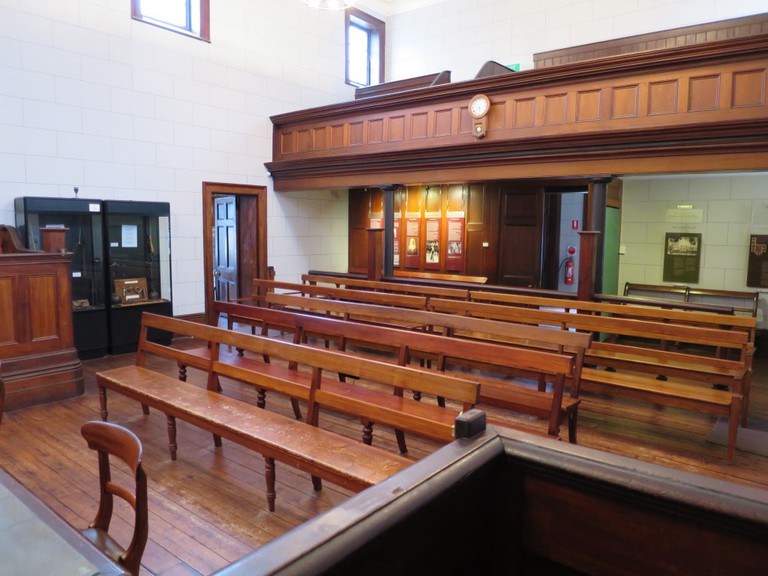 Famous bushranger Harry Power was kept in this dank, cobwebby cell beneath the Town Hall many times, as he made seven appearances at the Beechworth Courthouse. Power came to Australia from England, for the crime of stealing a saddle and bridle. On arrival, after serving time, he lived an honest life until an incident in which he was wrongly accused of horse-stealing led to him shooting two German troopers (possibly in self-defence), neither of whom were fatally wounded. He fled but was captured, and later became a notorious bushranger. It is said that he took a teenage apprentice, one Edward Kelly, but apparently returned him to his mother’s care after a year or so, complaining that he was ‘too soft’ to ever make it as a bushranger. History would prove him wrong. 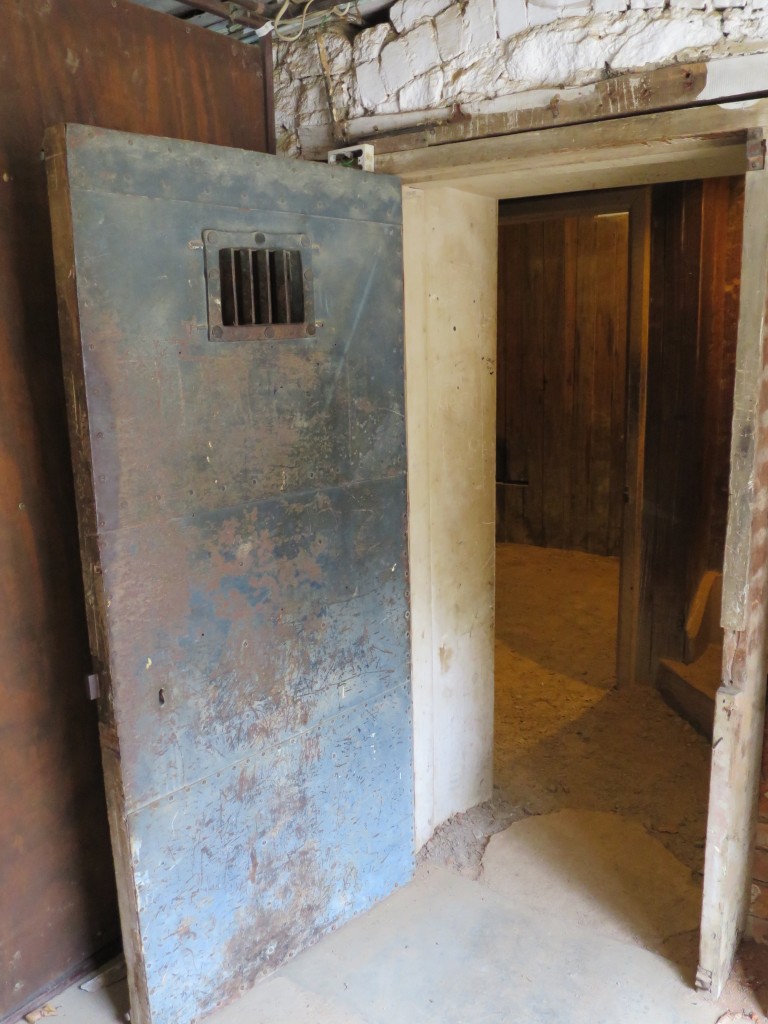 Before his ill fated ‘Burke and Wills’ expedition, Robert O’Hara Burke was Beechworth’s superintendent of police. The museum in his name houses a large collection of local Australiana, including pieces from the gold rush era and a replica 19th-century street, each shop front filled with authentic items from the times. Highlights are items from Burke’s infamous expedition, including a saddlebag from the journey. 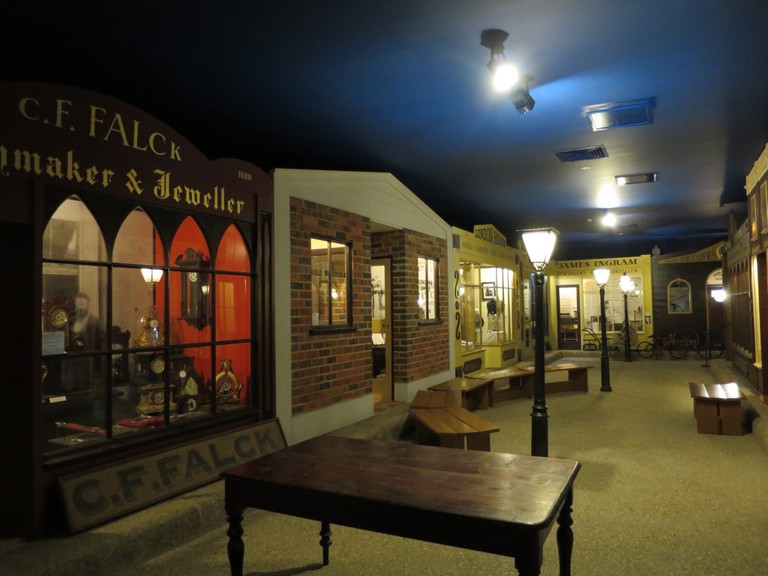 Ned Kelly spent close to two years within the confines of Beechworth gaol, and a walk around its eerie precincts offers a chilling opportunity to imagine what life was like here. The tiny cells occupied by Ned and Ellen Kelly can be viewed, as well as gallows and observation towers. Other famous prisoners included Dan Kelly and Harry Power. Beechworth Gaol is privately owned, and has been bought by 50 locals who plan to turn it into a community space. 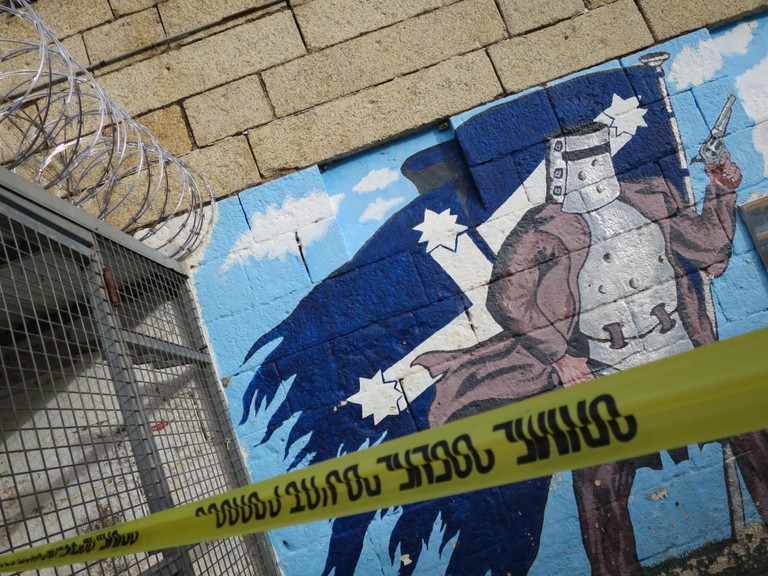 Beechworth’s Bridge Road Brewers is a thriving craft brewery. Family-owned with the beer still brewed on site, it is increasingly well known for its delicious, award-winning ales. The signature Beechworth Pale Ale is a classic, but others such as the rich and refreshing Celtic Red Ale, the Hefe Weizen Bavarian Wheat Beer, and a range of zingy IPAs are also a treat. Brewery tours, a lively bar and busy pizza restaurant are on site. 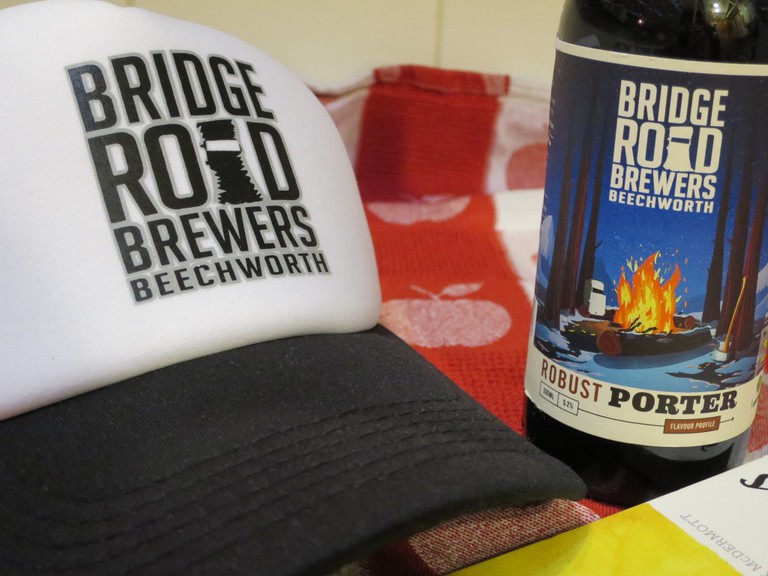 The spectacular Woolshed Falls are part of the Chiltern-Mt. Pilot National Park. Especially beautiful after rain, the cascades plunge into a rugged gorge, in an area so wild and serene, it is hard to believe the attractions of Beechworth are close by. In the gold digging days, fossickers searched for gold in the pools around the falls. Woolshed Falls are located around six kilometers out of Beechworth, off McFeeters Road. Less than 100m from the car park, a viewpoint gives a full vista of the falls. A path in the opposite direction allows visitors to carefully view the upper area of the falls. 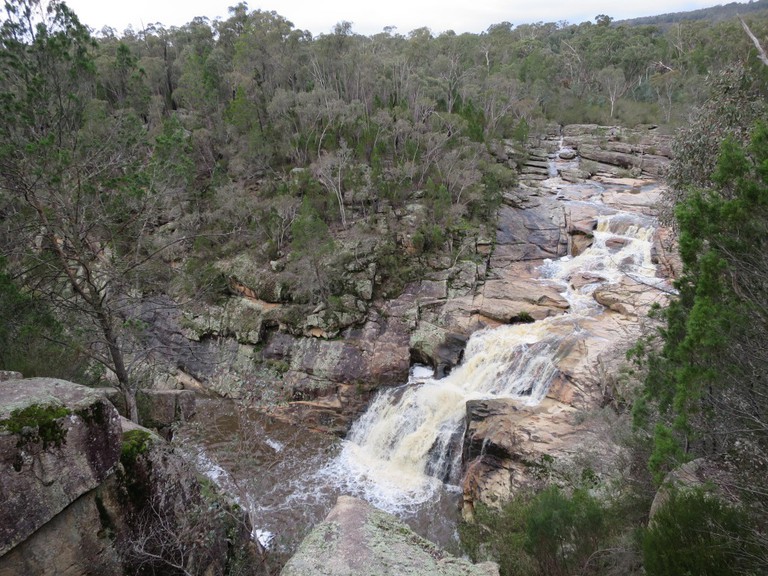