The Best Places For Korean Fried Chicken In Melbourne

While Melbourne is home to many great Korean restaurants, it’s tough to pass up the many places serving Korea’s take on crispy fried chicken. Here’s our guide to the best restaurants in Melbourne for enjoying some Korean fried chicken. 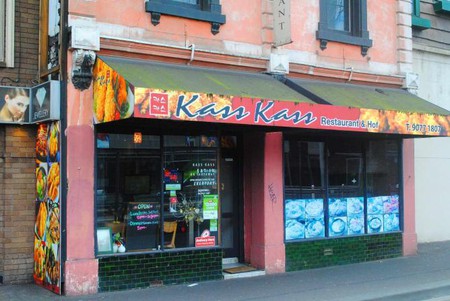 While their menu might seem similar to a typical Korean restaurant, Kass Kass is undoubtedly known for their Korean Fried Chicken. With a simple choice between four flavors of chicken, Kass Kass is a great introduction to those who want to expand their tastes beyond KFC and the gigantic slabs of Hot Star. Open late and with a great selection of drinks, Kass Kass is the place to go to enjoy a platter of fried chicken, a jug of beer, and a bottle of soju with your friends. If you’re too lazy to leave home, they offer deliveries and pickups online or over the phone.

Recently opened in St. Kilda, Gami Chicken simplifies ordering chicken to a two-step system; first choose the type of chicken, and then the type of sauce. For vegetarians, Gami on Acland Street has a special option of fried soy meat with a sweet sauce and a green apple salad on the side, so all of your friends can enjoy the crispy, spicy, fried goodness from Gami. Gami Chicken can also be found in three other locations.

ABC Chicken offers a range of fried chicken, and their boneless options are second to none. However, where they really shine is in the assortment of ‘light meals’ outside their regular chicken menu. With everything from spicy soups and stews to corn cheese and seafood pancakes, these additions to the fried chicken make for an unbeatable meal. 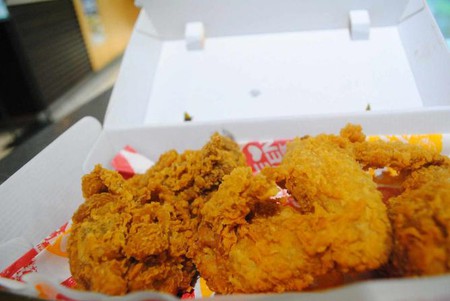 The long lines at the counter at Nene Chicken prove they’re doing something right. NeNe is a fast food joint not a sit-down restaurant, perfect for crispy, crunchy chicken on the go. They have a large selection of flavors for their fried chicken, including bulgogi, oriental green onion, and the aptly named ‘freaking hot.’ 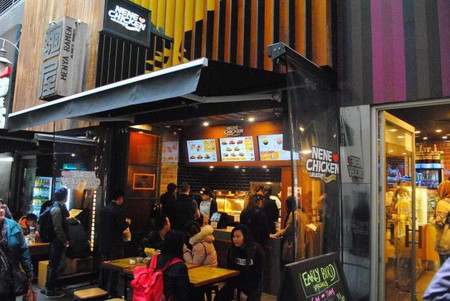 NeNe Chicken
Give us feedback