10 Novelists From Melbourne You Should Read 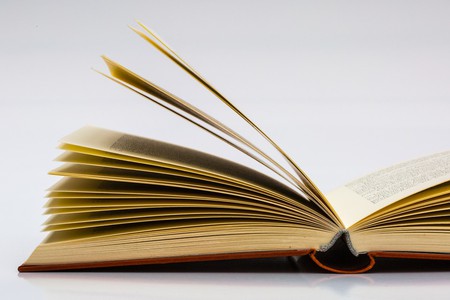 Melbourne’s novelists are able to capture this city and the world beyond with satire, fantasy and thrilling narratives that are often awarded prestigious prizes and gain acknowledgment from publications such as Time Magazine and London’s The Guardian. Our list of the top 10 Melbourne Novelists includes Booker Prize and Miles Franklin Award winners, and by the time you’ve finished reading our list, you’ll have added several new titles to your own must-read list.

Satirical novelist Max Barry was born in Melbourne on the 18th of March 1973, and prior to publishing his first novel, Syrup, he worked at a computer systems marketer. On his company laptop, he wrote his debut novel, which was published in 1999 and adapted into a film in 2013 that starred Kellan Lutz and Amber Heard. The story follows Scat and the product idea he pitches to Coca Cola. Since then, Barry has written Jennifer Government (2003), Company (2006), Machine Man (2011) and Lexicon (2013), which was named by Time Magazine as one of the Top 10 Fiction Books of 2013. His books explore corporations and dystopian realties. 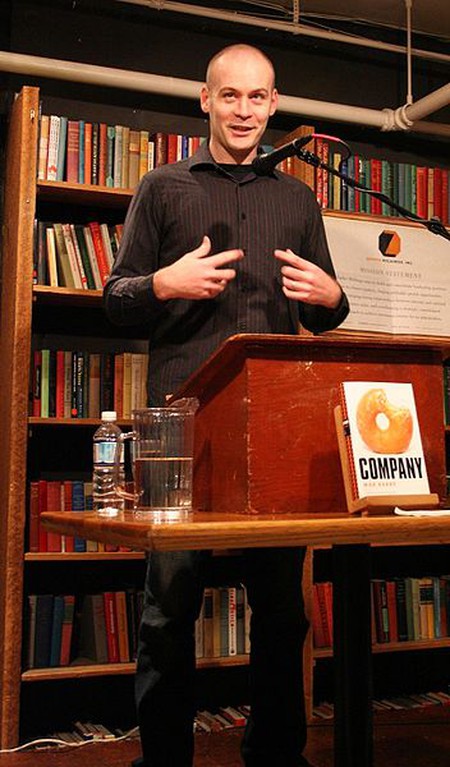 Peter Carey has won the Miles Franklin Award three times, is one of four writers to win the Booker Prize not once but twice, and is the recipient of three honorary degrees, which makes it difficult to believe that his first five novels were rejected and unpublished. Born in Bacchus Marsh on the 7th of May 1943, Carey worked in advertising before becoming a novelist. He has written 13 novels, two short story collections, and two screenplays. His first novel Bliss was published in 1981 and tells of a man who temporarily dies. Oscar and Lucinda (1988) and True History of the Kelly Gang (2001) won Carey the Booker Prize.

Born on the 7th of November 1942 in Geelong Helen Garner holds a Bachelor of Arts with majors in English and French from the University of Melbourne and her career as a teacher has often been overshadowed by controversy. In 1977 she released her first novel, Monkey Grip. The story follows a single mother living in Melbourne in the 1970s. Garner co-wrote the film adaptation, which scored a spot at 1982 Cannes Film Festival. Garner has dabbled in non-fiction and has written three screenplays. After Monkey Grip, Garner wrote The Children’s Bach (1984), Cosmo Cosmolino (1992), The Spare Room (2008).

Defense lawyer and author Kerry Greenwood was born in Footscray in June 1954 and earned her Bachelor of Arts and Law from the University of Melbourne. She is known for her detective novels, including the many stories of Phryne Fisher, which inspired the television drama Miss Fisher’s Murder Mysteries. Greenwood’s extensive list of novels include the Corinna Chapman Mysteries and The Broken Wheel (1996). She has won four Ned Kelly Awards and five Davitt Awards.

Born in Western Victoria in March 1917, Frank Hardy worked as a journalist, served in the Australian Armed Forces, unsuccessfully attempted to run for Australian parliament on two occasions, and wrote 16 novels. Early in his career Hardy used the pseudonym Ross Franklyn, but began using his own name with the release of his debut novel, Power Without Glory (1950). Originally self-published, the thriller deals with issues of conscription in World War I and veils Melbourne suburbs and important figures with fictitious counterparts.

Cash’s short life began in Albert Park in July 1924. In her early years, she worked as a torch-singer and taught ballroom dancing before publishing her first novel, The Delinquents in 1962 under the pseudonym Criena Rohan. London’s Daily Mail called the novel ‘a back-street Tristan and Isolde.’ Set in Brisbane, the story tells of teenagers burdened by their financial difficulties, and Kylie Minogue starred in the film adaptation. Cash’s second novel, Down by the Dockside, was published in 1963. Cash did write a third manuscript, The House with the Golden Door, but it has never been found. In 1963, Cash died at the age of 38.

Born in Hamilton in 1953, Shane Maloney is best known for writing the Murray Whelan crime series. The six books in the series are about the Victorian Labor Party and a mysterious string of murders. The second novel in the series, The Brush-Off (1996), won the Ned Kelly Prize for Crime Fiction. Before becoming a writer, Maloney worked as a booker in the music industry and a promotions manager in radio, among other things. Between 1987 and 1989, Maloney worked as the Director of the Melbourne Comedy Festival. 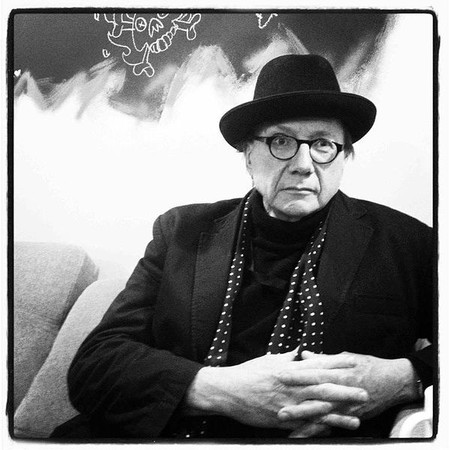 Former heroin addict and Pentridge Prison escapee Gregory David Roberts was born in June 1952 and is best known for writing the novel Shantaram (2003) and its subsequent movie adaption, which is yet to be filmed but has gathered interest from Russell Crowe and Johnny Depp. Roberts has also been involved in the establishment of numerous charities in Mumbai which assist poor citizens with health care. In late 2015, Roberts released his second book, The Mountain Shadow, and has since retired from the public eye.

Born in 1966 in Sandringham, Kate Constable is a fantasy writer who has published nine novels and one book of short fiction. After finishing her Arts & Law degree at the University of Melbourne, she published her first novel, The Singer of All Songs, in 2004, which was followed by two others novels and formed the Chanters of Tremaris trilogy. Constable received Aurealis Awards nomination in the Best Young Adult category for her book The Taste of Lightning, published in 1997.

Born in 1957, Tony Birch was raised in Fitzroy in a large family of Australian Aboriginal, Irish, and West Indian decent. Birch has a PhD in Urban Culture and Histories and was the first recipient of the Dr Bruce McGuinness Indigenous Research Fellowship at Victoria University. He has published three short story collections: Shadowing, Father’s Day and The Promise, and in 2011, he published his debut novel, Blood, which was shortlisted for the 2012 Miles Franklin Literary Award. Blood tells of the effects of alcoholism and domestic violence. 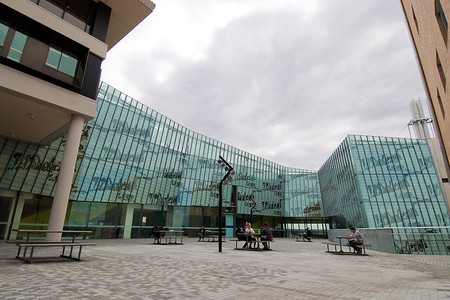 Victoria University | © Wikipedia
Give us feedback