The Story Behind Advance Australia Fair 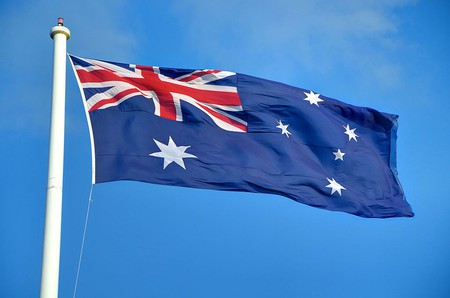 It’s played on ANZAC day, at the Grand Final, when we hold gold at the Olympics and at every school assembly. But where did ‘Advance Australia Fair’ come from, and what’s the real story behind the song we know so well?

The Australian national anthem ‘Advance Australia Fair’ was written by Scottish composer Peter Dodds McCormick after he attended a concert at the Exhibition Building where anthems from around the world were performed but‘not one note’ was sung for Australia. On the bus ride home McCormick wrote the first verse, and by the next day the music and lyrics were complete.

‘Advance Australia Fair’ was first performed at a Highland Society Function in Sydney on 30 November 1878 by Andrew Fairfax, but it would take another century before the song became the national anthem. On 1 January 1901, it was sung at the Inauguration of the Commonwealth of Australia by a choir of 10,000, and the earliest known recording is a dramatized commercial of Australian troops landing in Egypt en route to Gallipoli called ‘The Landing of the Australian Troops in Egypt (1916)’. 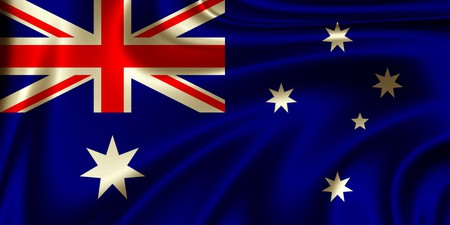 Although it would later become the national anthem, in the early part of the twentieth century ‘Advance Australia Fair’ was used in news bulletins, and by the end of World War II it played at movie theatres following ‘God Save the King’ and ‘The Star-Spangled Banner’.

Talk of a new national anthem had sparked debate, and in 1943 and 1945 the Australian Broadcasting Commission ran two competitions searching for a potential contender. The 1956 Olympic Games in Melbourne only furthered the desire of Australians to have their own anthem, but it was not until 1973 that the government decided that the country needed its own anthem. The Australia Council for the Arts ran the ‘Australian National Anthem Quest’ but failed to find any new worthy contenders, so the Whitlam government put forth a poll to Australians with a choice of ‘Advance Australia Fair’, Banjo Paterson’s ‘Waltzing Matilda‘ and Carl Linger’s ‘Song of Australia’. Narrowly, the polls favoured ‘Advance Australia Fair’, and in 1974 the song was announced as the national anthem. 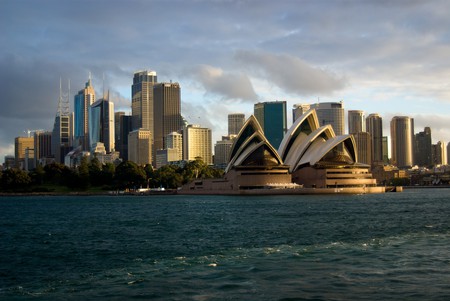 In 1976, under the Fraser government, ‘God Save the Queen’ was reinstated and another national poll was sent out to find a song for Australian ceremonial purposes; once again, ‘Advance Australia Fair’, came out on top. On 19 April 1984, the song officially became the Australian anthem, and the Bob Hawkes Labor government suggested that ‘God Save the Queen’ become the royal anthem to be played at events attended by any member of the Royal Family.

Debate continues to haunt the song as critics wonder whether the language used is too archaic compared with Banjo Patterson’s informal ‘Waltzing Matilda’. Although ‘Waltzing Matilda’ holds a special place in every Australian’s heart, our true anthem is ‘Advance Australia Fair’.