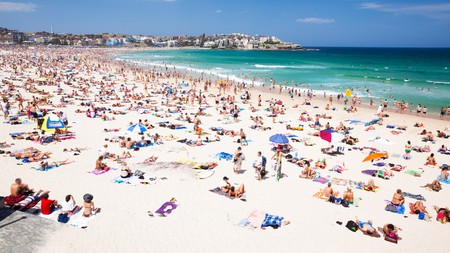 Social distancing was not in our lexicon at the start of the year. But we’ve learnt swiftly – we’ve had to. And that means across the generations. In Sydney, Australia, in early April 2020, the flouting of government rules by twentysomethings created a hotspot of disease that experts say could have been avoided.

Sydney might be in its transitional season with winter on the approach, but it’s no stranger to 26ºC (79ºF) on a clear April day. Its beaches are hugely popular with millennials getting bronzed – the din of chatter competing only with the soundscape of the waves. Indeed, this was the case at Bondi Beach. But then Covid-19 arrived on Australian shores.

Mixed messages and feelings – amid the memes – led a proportion of the global population to doubt the severity of this disease. In a recent article for The New Yorker, Michael Schulman reports that he and peers pleaded with baby-boomer parents to “rip up the cruise tickets and step away from the grandchildren,” while, in the wake of lockdown in the UK, officials recorded the busiest ever visitor day at Snowdonia National Park in Wales.

In Sydney, this disregard of government guidance and a disconnect from the global picture was most in evidence at Bondi Beach. It meant the disease picked up momentum all too quickly among twentysomethings. They then became the group of most reported cases in Australia by age. “Twentysomethings are probably the most mobile cases, and the vast majority are travellers coming back to Australia,” says Dr Chris Moy, president of the Australian Medical Association. “It is quite clear that 20- to 30-year-olds have more social and physical contact than most adults, and that’s how Covid-19 is primarily spread.” 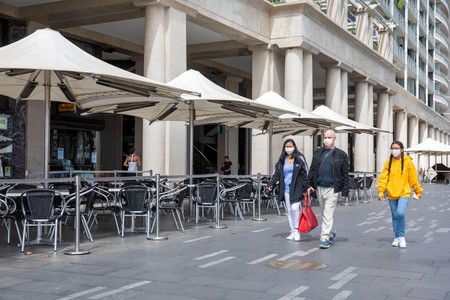 Early on, local Bondi-based GP Dr Amandeep Hansra took to Twitter. “As a GP working in Bondi and living in this area with my children, I am appalled at the complete disregard by many for how serious this all is,” she wrote on 20 March. Talking to Culture Trip, Dr Hanstra added: “They were on the beach, sitting very close to one another and didn’t seem to understand that this is exactly how the virus is transmitted. Initially it was frustrating that many people didn’t understand or adhere to the rules of social distancing.”

The beach has since been closed, with a pop-up test clinic the only action happening in the coronavirus cluster “red zone”. “I think twentysomethings are starting to get the message, but it’s been a slow burn,” says Bondi local Josh Stewart, 48, who lives about 5km (3.1 miles) away in Randwick. “But because they are not heeding government warnings, we’ve seen clusters and infection spikes in the Bondi area. We’ve been pretty annoyed with the cavalier attitude of the young people in the Bondi area who until very recently have been partying in hostels, parks and their homes.” 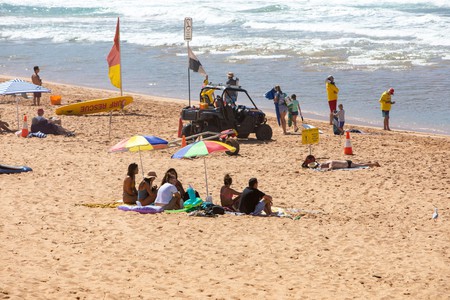 Dr Moy agrees the age group failed to act when it needed to in mid-March, but thinks they now recognise the collective responsibility of controlling the spread in the community. “I think initially there was to some degree a proportion that thought this wasn’t going to affect them because the statistics show that the highest deaths rates are overwhelmingly in the older age group,” he says. “However, I think it has become clear to individuals that while they might not end up in hospital with pneumonia, they might be responsible parties in spreading this to the vulnerable.”

As for those who continue to test the social distancing parameters and patience of the New South Wales police force, they are slapped with hefty fines. Stewart has seen it play out close to home. “The police here have really started to crack down on young people having parties and gatherings, in particular at backpacker hostels, parks and private homes,” he says. “Gatherings of more than two people are no longer allowed. A friend of my daughter was recently pulled over by the police and all three people in the car were fined AUS$1,000 (£501). Even though we’re not at 100 per cent lockdown like the UK, we’re pretty close and people are taking things very seriously. Also, all returning travellers now have to self-isolate in hotels for two weeks and cop big fines and possible jail time if they break the rules.” 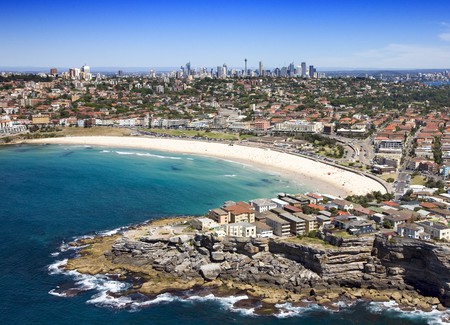 After a slow start, Dr Hansra is pleased that Bondi locals are now heeding government advice.