The Most Influential Australian People You Should Know 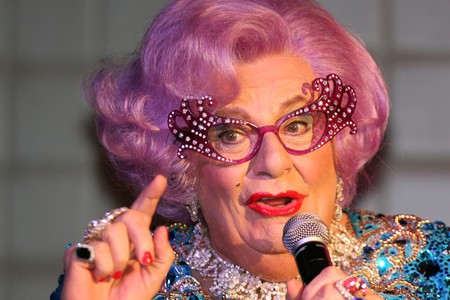 Cricket bible Wisden says it all, really: “Sir Donald George Bradman was, without any question, the greatest phenomenon in the history of cricket, indeed in the history of all ball games.” The Don — a boy from the bush who carried Australian cricket on his back between 1928-48, the country’s national hero during the Depression and World War II — averaged 99.94 runs per innings over his international career, a record that’s roughly twice as good as any other player in cricket history. 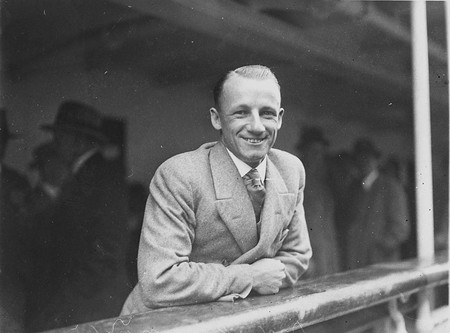 Irwin will be remembered as the larger-than-life ‘Crocodile Hunter’, perennially clad in khaki with a broad smile across his face and his catchphrase ‘Crikey!’ never more than a few moments away. But that doesn’t do justice to the mountain of conservation work he undertook before meeting his untimely end in 2006. He used wildlife documentaries to raise awareness about the natural environment around the world and Australia Zoo to protect and rehabilitate native species at home. 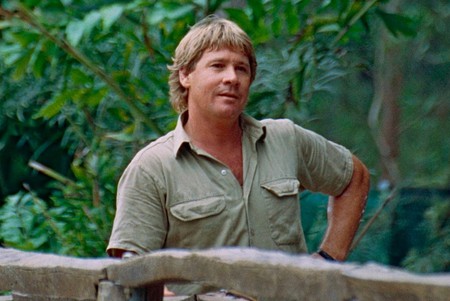 Entertaining crowds from Paris to New York and everywhere in between in the late 19th century, Dame Nellie Melba was one of the first Australians to leave her footprint on the global stage. Born Helen Porter Mitchell in 1861, the operatic soprano singer never forgot where she came from — she adopted the pseudonym ‘Melba’ to pay homage to her hometown Melbourne, and continued performing in her home country until her death in 1931, even raising money for war charities during WWI. 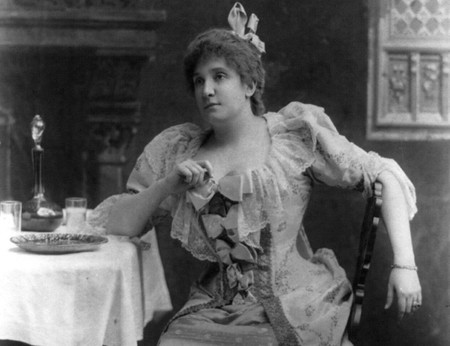 This legendary Australian comedian was the man who took ostentatious housewife Edna Everage from Moonee Ponds to the world, cementing Humphries’ reputation as the country’s greatest ever comedian. Humphries’ Everage character — as well as archetypical Aussie caricatures like Barry McKenzie and Sir Les Patterson — both celebrated and satirised Australian culture, serving as our pre-eminent cultural attaché to the rest of the planet in the late 20th century. 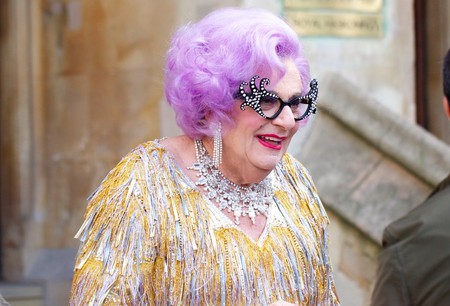 Ever since The Female Eunuch became an international best seller in 1970, Germaine Greer has been a household name in her home country as well as around the world. Splitting her time between Australia the UK, Greer was one of the preeminent voices in the second-wave feminist movement throughout the 1970s, arguing for the freedom of women to ‘define their own values, order their own priorities and decide their own fate’. 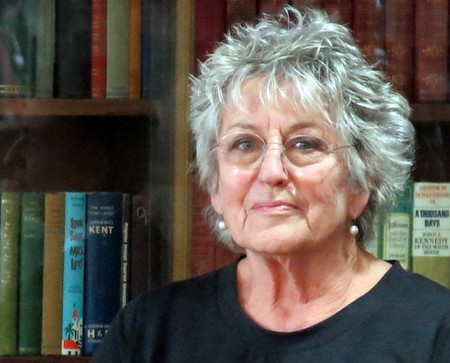 Despite renouncing his Australian citizenship in 1985 to satisfy the United States’ media ownership laws, a man worth a lazy US$14.1 billion can buy his way onto this list. Beginning with a single Adelaide newspaper at the age of 21 following his father’s death in 1952, Murdoch built the second largest media conglomerate in the world, News Corporation, which was later split into News Corp and 21st Century Fox in 2013. 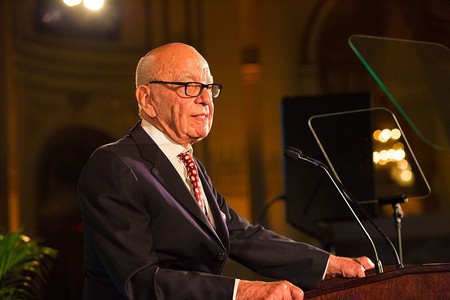 The legal doctrine of ‘terra nullius’ — Latin for ‘nobody’s land’, the falsehood that no one inhabited the Australian continent before European settlement in 1788 — existed for more than two centuries. Eddie Mabo campaigned tirelessly to overturn that law, and five months after he passed away in 1992, the High Court ruled in his favour. The ‘Mabo Decision’ represents a huge landmark for Indigenous land rights in Australia, and the legacy of the man himself towers over the nation’s history. 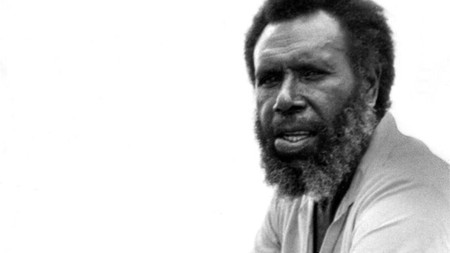 Australians seem to occupy half of Hollywood these days, but one actor stands out. Melbourne-born Blanchett began her career on stage with the Sydney Theatre Company before quickly graduating to television then film, and now boasts an IMDB profile that’s longer than your arm. She has credits in Elizabeth, The Aviator, Lord of the Rings, Notes on a Scandal, The Talented Mr Ripley, The Curious Case of Benjamin Button, and the upcoming Ocean’s 8, plus two Academy Awards and three Golden Globes. 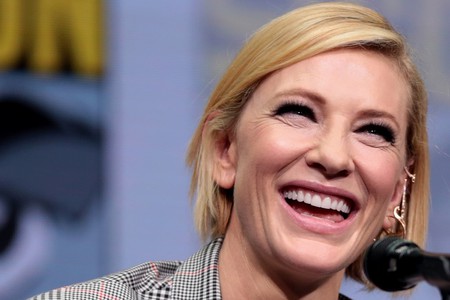 Like so many great Australians, Hollows was raised in New Zealand but did his best work across the Tasman, saving the eyesight of an estimated one million people thanks to initiatives he set up. The world-renowned ophthalmologist (fancy word for ‘eye doctor’) moved to Sydney aged 36 in 1965, was named Australian of the Year in 1990, and founded the Fred Hollows Foundation in 1992 to continue his work posthumously, dying of cancer the following year.

The last member of this list — who, if we’re being strict, isn’t technically ‘people’ — was also foaled in New Zealand before crossing the ditch to become Australia’s most iconic racehorse. Phar Lap’s deeds on the track before his mysterious death in California in 1932 speak for themselves — one Melbourne Cup, two Cox Plates and 19 other weight-for-age races — but his hero status during the Great Depression were something else entirely. 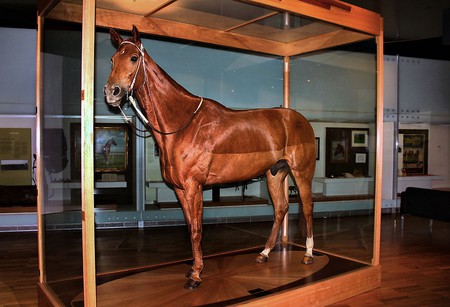