PACIFIC
/
AUSTRALIA
/
BRISBANE
/
Things to Do

The Most Impressive Buildings in Brisbane 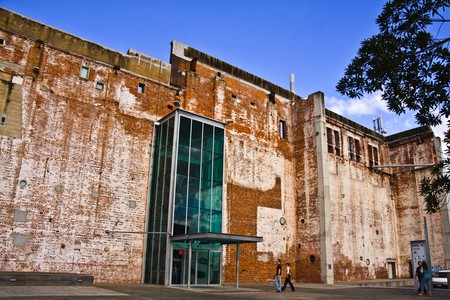 Brisbane has invested a lot of time, money and energy into highlighting its cultural and artistic credentials. Nowhere is this more evident than in the city skyline, as planners and architects have worked hard to create contemporary masterpieces that sit perfectly alongside heritage buildings.

Building, Art Gallery, Market, Park, Theater
Facebook
Email
Twitter
Pinterest
Copy link
Share
Map View
Initially built to supply electricity to the city’s tram network and some of the inner city suburbs, this brick behemoth by the river fell into disrepair after the tramway was shut down in the ’60s. For decades, it was a home for squatters and graffiti artists, until it was chosen as the site for an artistic centre and reopened in 2000. Instead of knocking down the old building, the architects chose to incorporate the crumbling red brick, steel beams and electrical equipment into the modern design. Brisbane Powerhouse is now one of the most popular destinations for theatre, musical and comedy performances, and the restaurant and riverside bar are on many foodie’s list of favourites. 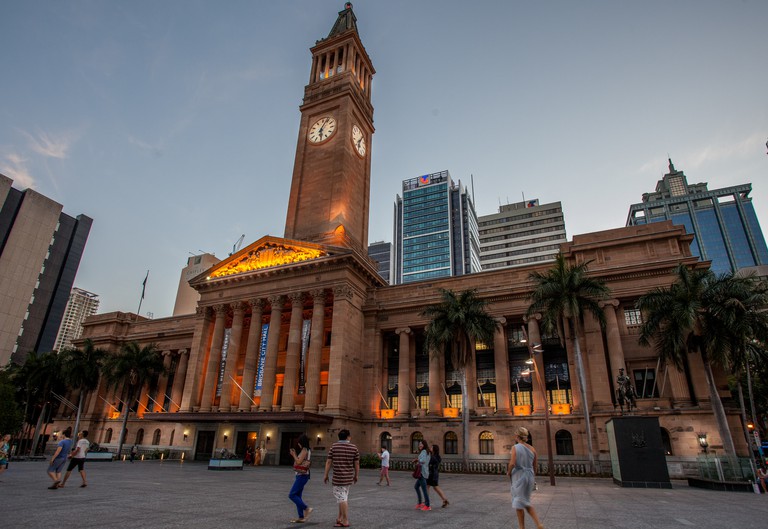 Brisbane City Hall | © Andrew Sutherland/Flickr
The clock tower on this Italian Renaissance-style building was once the tallest structure in the city. Although it’s now overshadowed by modern office towers, this local government hub is still an important part of the city architecturally and culturally. Amidst the government offices, you’ll discover public rooms incorporating lounges, a museum and galleries. The refurbished auditorium, with intricate plasterwork, carved oak detailing and a formidable pipe organ, frequently hosts conferences, musical performances and fashion shows. 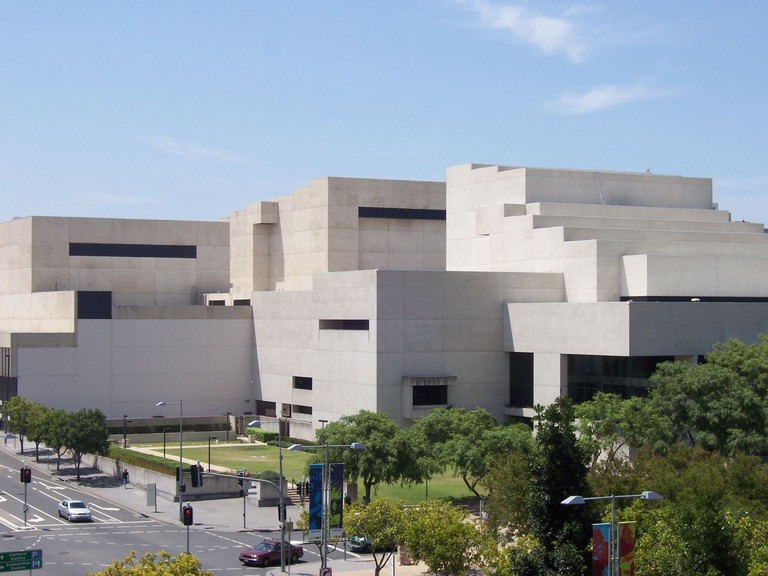 Queensland Cultural Centre | © Joe Gatling/Flickr
The Queensland Cultural Precinct is prominently located along the Brisbane River and is home to some of the most distinctive architecture in the city. This multi-venue centre includes The Queensland Performing Arts Centre and Queensland Art Gallery, which are exquisite examples of Brutalist-era architecture, composed of imposing concrete blocks and skirted by a peaceful water mall. The State Library of Queensland and Queensland Gallery of Modern Art, on the other hand, showcase the local flair for subtropical design. Although the spaces are large, each somehow feels intimate, and there are many surprising design touches to be discovered.

The Great Court at University of Queensland, St Lucia

The Great Court, UQ | © interestedbystandr/Flickr
A modern take on the European approach to monastery and university quadrangle design, the Great Court is a stunning, sprawling sandstone building at the centre of the University of Queensland. The façade is a unique mix of natural brown, cream, white and lavender. The sculptures hanging from the cloister walls, known as grotesques, are another unique touch, with humorous representations of the university’s prominent academics sitting alongside characters from literature and myth.
Give us feedback