The Most Beautiful National Parks in Australia 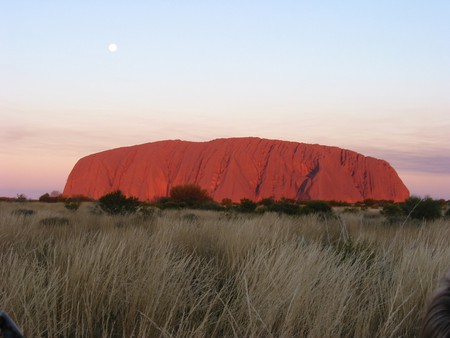 Australia is one of the most beautiful and diverse countries when it comes to nature, and with this comes so many incredibly beautiful and well-maintained parks. Here is our list of the 7 best, from snow-capped mountains to coastal bushlands.

The Royal National Park is located south of Sydney. The park has walking paths throughout, stunning views down the coast and plenty of history to be explored. When you’re walking through the bushlands you will come across ancient aboriginal art dating back thousand of years. There is also a good chance you will see some wildlife, whether it is wallabies on the land or whales and dolphins in the sea. 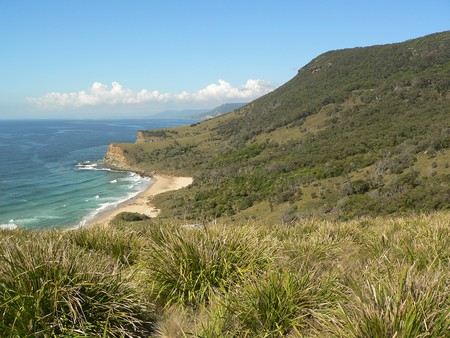 Freycinet National Park is located in Australia’s southern island state of Tasmania. Tassie (as it is known as by the locals) is an outdoor lover’s dream destination. At Freycinet, you can take the hour hike to the vantage point where you can admire the stunning Wineglass Bay which, you guessed it, is in the shape of a wine glass. Or you can explore the rest of the national park which has countless secluded beaches, plenty of bush tracks, granite beaches and if you’re lucky some wildlife to admire. 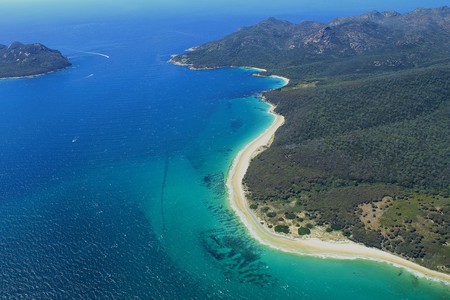 When you hear locals refer to “The Grampians” there are referring to this stunning national park located in Western Victoria. If you love mountains, wildflowers, challenging treks, breathtaking views and rock climbing, then you won’t be disappointed. Once you have tackled your challenge of choice you can enjoy a meal at the Livefast Lifestyle Cafe. 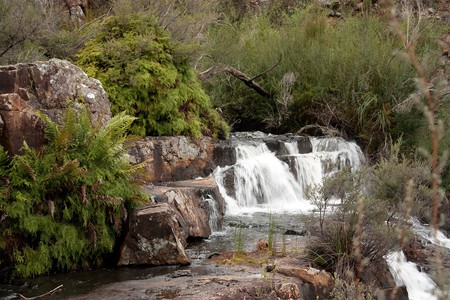 Noosa is located is Queensland, otherwise known as Australia’s sunshine state. Needless to say, you’ll be spoilt for choice, as the park has some of the most beautiful beaches in the entire country. The track leads you from bustling little tourist town through the bush where many koala bears call home to a headland called “Hells Gates”. It looks nothing like hell but looks a lot like heaven. Crystal clear blue water and plenty of sunshine. 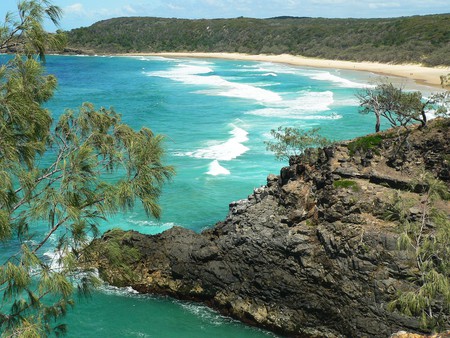 Australia is blessed with countless beautiful beaches, but there is one that regularly makes it onto ‘best beaches’ lists around the world, and that is Whitehaven beach. With pure white sand and shimmering blue water, it is not hard to see why. But this national park is actually 74 islands called The Whitsunday Islands. The park is close by to the Great Barrier Reef and should definitely be added to your bucket list.

This list wouldn’t be complete without the Uluru-Kata Tjuta National Park, otherwise known at Uluru. The huge red rock sitting in the middle of Australia has become one of the county’s most well-known icons. The park is part of the land of the indigenous Anangu people, who have lived and managed this country for thousands upon thousands of years. Archaeological evidence shows Aboriginal people have lived in this part of Central Australia for at least 30,000 years.