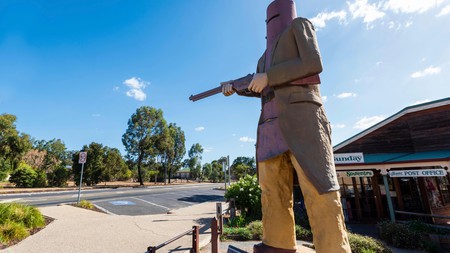 Read on to find out how Ned Kelly, a violent outlaw, became one of Australia’s most cherished national icons | Robyn Charnley / Alamy Stock Photo

How did a bloodthirsty outlaw become one of Australia’s most cherished national icons?

If Sherwood Forest looked a little more like the Australian Outback, then Robin Hood would’ve looked something like Ned Kelly. The bearded bushranger wreaked havoc throughout the Victorian countryside in the 1870s, but a slew of violent crimes against the British colonial government didn’t stop this Irish outlaw from assuming mythical status in Australian folklore. 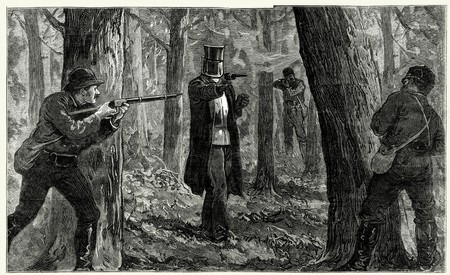 Edward ‘Ned’ Kelly’s legacy is controversial; some consider him to be a murderous villain, while others view him as a folk hero and Australia’s equivalent of Robin Hood | duncan1890 / Getty Images

Like the Medieval English archer and his band of merry men, Ned Kelly and his gang stole from the rich and fought for the poor. In the late 19th century, huge inequality divided the haves (British landowners in colonial Victoria) and have-nots (usually Irish-Catholic convicts who had been ‘transported’ Down Under by the British government) in the Australian colonies. Ned Kelly made it his mission to change that.

Kelly was convicted of murder, assault, theft and armed robbery over his brief criminal career, but his crimes were seen as acts of resistance against Australia’s British colonial rulers. He was a man of the people, speaking out loudly against a colonial government that discriminated against the poor. His firebrand rhetoric appealed to the working-class masses. Kelly’s stock theft and bank robberies – illegal as they were – embodied the egalitarian and rebellious ‘larrikin’ spirit that sits at the core of the Australian psyche. 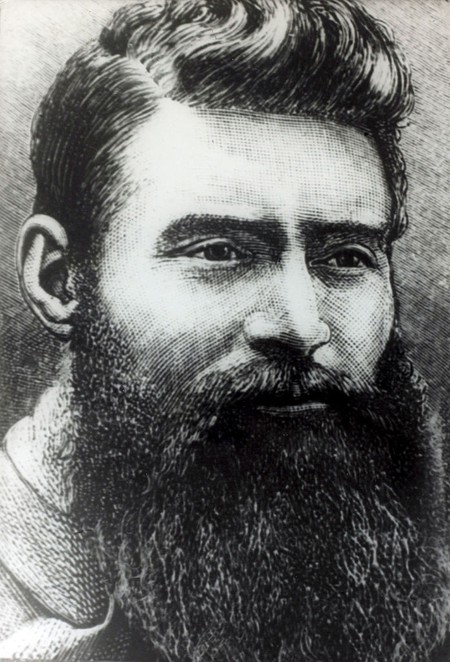 The legend of Ned Kelly is the most celebrated chapter in Australian folklore, but not all Australians are comfortable with feting a violent criminal as a national hero. According to writer Martin Flanagan, though, debating Kelly’s virtues misses the point. “What makes Ned a legend is not that everyone sees him the same,” Flanagan wrote. “It’s that everyone sees him, like a bushfire on the horizon casting its red glow into the night.”

Kelly was born in the British colony of Victoria in 1854, the third of eight children to an Irish convict who was transported for stealing pigs. When his old man died, Ned became the family’s main breadwinner at age 12, and soon became a bushranger to put food on the table. 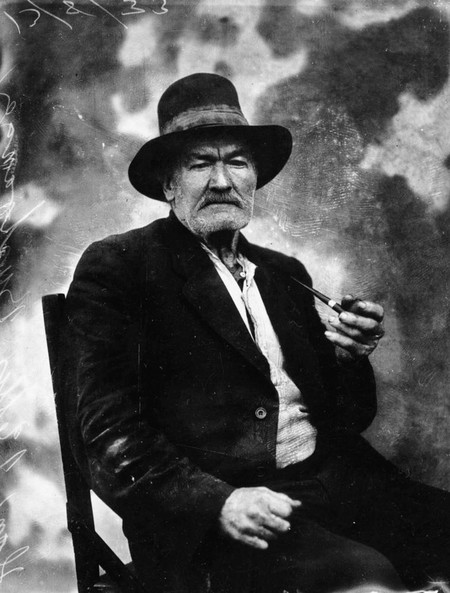 Dan Kelly, allegedly a brother of Ned Kelly’s, was one of the four members of the infamous Kelly Gang | History collection 2016 / Alamy Stock Photo

Kelly quickly became acquainted with the police – first when he was arrested for associating with bushranger Harry Power, then when he was sentenced to three years in prison for stealing a horse. Ned’s entanglements with the law didn’t end there; he joined a mob known for stealing farm animals, which led to a bloody confrontation with the cops at the Kelly family home in 1878. Ned, his brother Dan and two mates formed the Kelly Gang and fled to the bush. Australia’s most famous outlaw was on the run.

Kelly’s rap sheet grew a lot longer over the next two years – the Kelly Gang embarked on a crime spree that included armed bank robberies at Euroa and Jerilderie plus the murder of a police informant. The police retaliated by putting a mammoth £8,000 bounty on their heads, but Kelly and company evaded capture thanks to a network of sympathisers. In 1879, Ned Kelly justified his actions and denounced Australia’s British colonial government in a fiery manifesto known as the Jerilderie Letter – imagine the Communist Manifesto if it was penned in the Australian Outback. 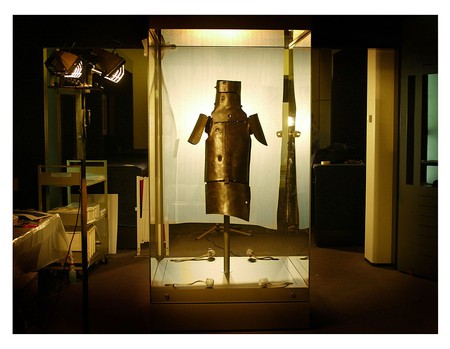 Ned’s luck ran out in 1880, when his mob tried to ambush a police train. The Kelly Gang were drawn into a gun battle in the town of Glenrowan, where Kelly donned his famous suit of armour made of stolen iron ploughshares. The bushranger laughed at police as he sustained shot after shot in his bulletproof armour, but his wounds eventually brought him to heel. Kelly was captured and sentenced to death by hanging. The execution took place at Melbourne Gaol, where the 26-year-old uttered his famous last words: “Such is life.”

Ned Kelly’s mythical status in Australian folklore has been enshrined by countless books, songs, poems, movies and every other piece of popular culture you can think of. He was the subject of the world’s first feature film, The Story of the Kelly Gang (1906), and plenty of others since then – the legendary suit of armour has been donned by footballer Bob Chitty (The Glenrowan Affair, 1951), rock star Mick Jagger (Ned Kelly, 1970) and the late, great Heath Ledger (Ned Kelly, 2003) to name a few. 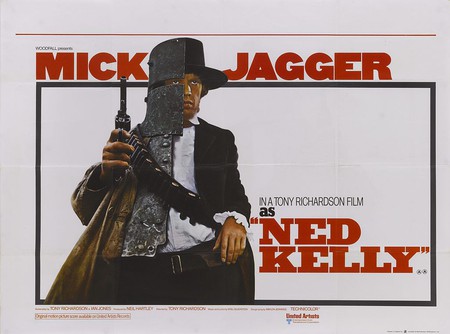 Kelly is the focus of more biographies than any other Australian figure, as well as songs by Johnny Cash and Midnight Oil. He was featured on Irish stamps alongside fellow Australian-Irish rebel Peter Lalor in 2001. Artist Sidney Nolan’s 1946-47 series of paintings helped cement Kelly’s standing as a cultural icon, as did their appearance in the opening ceremony of the Sydney 2000 Olympic Games.

These days, ‘Kelly tourism’ is a big drawcard in Victoria. There are a string of sites to visit in northeastern Victoria — the ‘Ned Kelly Touring Route’ winds through the villages of Beveridge, Benalla, Glenrowan, Beechworth, Greta, Powers Lookout and Mansfield, where folklore was lived out. You can also find Kelly’s original gun and suit of armour at the State Library of Victoria, and see the scene of Kelly’s hanging at Old Melbourne Gaol – the place where Australia’s greatest folk tale came to an end. 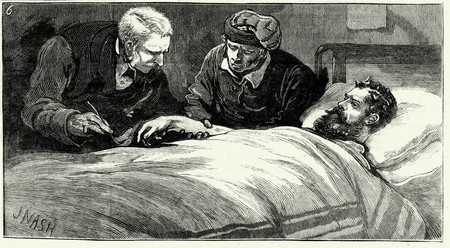