The History Of The Sydney Opera House In 1 Minute

Australia’s most recognisable building is a of creative and technical achievement and an architectural icon of the 20th century. Having gained worldwide recognition, the Sydney Opera House – located on Bennelong Point along the Sydney Harbour – is now included on the National Heritage List and the UNESCO World Heritage List.

In 1952, the Premier of New South Wales, Joe Cahill, announced the government’s intention of putting Sydney on the world map by creating an opera house. Following this, an international competition was announced in January 1956, attracting over 220 final entries from 32 countries. The design by Pritzker Prize winner, the Danish architect Jørn Utzon, was chosen with his intention of creating a ‘sculptural form that would relate as naturally to the harbour as the sails of its yachts’. 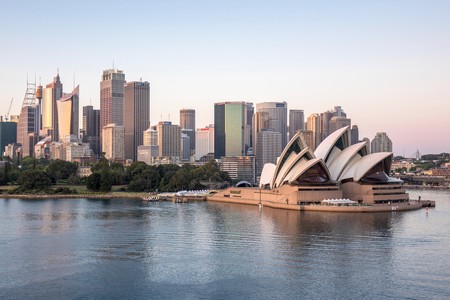 Premier Cahill insisted the construction of the Opera House would commence in 1957 before the unique shell designs and their supports were resolved. As a result, construction of this building took 16 years to complete. The opera house was also influenced by Mayan architecture and has 100 metre-wide stairs leading visitors to the Opera House. One million tiles were developed by one of the best ceramic factories in the world, Höganäs in Sweden, and they line the shells and provide stunning reflections of the surroundings. 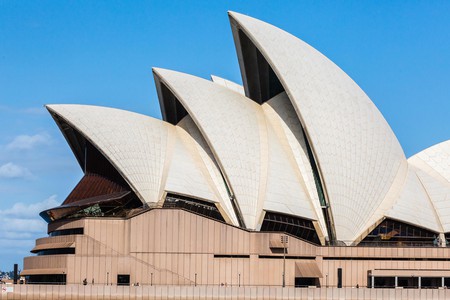 Further complications between Utzon and the new NSW Government – led by Premier Askin – resulted in the resignation of Utzon in 1966. With the podium in place and the structure of the roof incomplete, the government appointed new architects to complete the construction of the Sydney Opera House with the final budget standing at $102 million.

Prior to the official opening on 20 October 1973 by Queen Elizabeth II, the renowned black American actor and singer Paul Robeson sang to the workers on top of the scaffolding during construction. The Sydney Opera House has since attracted many great artists from across the world, to what has become one of the busiest performing arts centres in the world; it features a concert hall, opera and drama theatres, a playhouse and a studio. 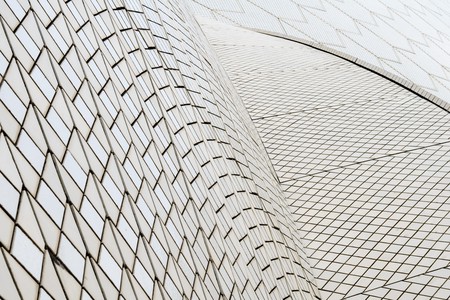 Thirty years after completion, the Sydney Opera House Trust received Utzon’s Design Principles booklet to ensure that further advancement and modifications will occur accordingly. It was completed in 2006 in collaboration with Australian architect Richard Johnson and Utzon’s son Jan Utzon.

Today, the Sydney Opera House hosts tours for an insight into the iconic landmark and behind the scenes experiences, as well as tours featuring food from the Opera Kitchen. 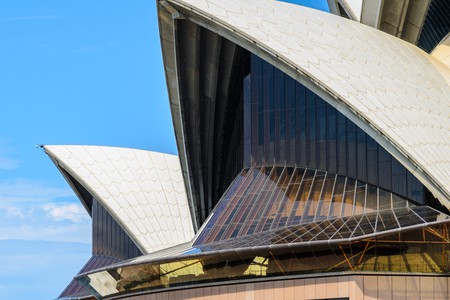