The History Of The Fremantle Prison In 1 Minute 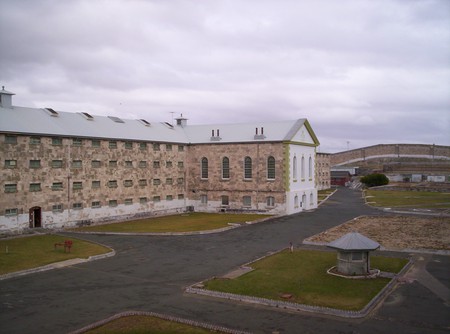 Imprisoning inmates from imperial convicts to maximum-security detainees, Western Australia’s Fremantle Prison – also referred to as Fremantle Jail or Fremantle Gaol – was in continual use until 1991. Today, this prison not only reflects the history of WA but is also ‘one of the largest surviving convict prisons in the world today’.

In 1829, the Swan River settlement established itself as a free colony; however, due to the fear of the climate and conditions of WA there was a lack of skilled and unskilled labour available to expand the colony. A petition to the British Government was made in 1845-47, asking for convicts to be sent across to further establish the colony. Upon approval of the proposal, the first ship of convicts arrived in Fremantle Harbour in June 1850, offering those close to the end of their sentence with a ticket of leave – similar to modern-day parole.

Construction of the prison — originally named Convict Establishment — began in 1852 and although the establishment wasn’t completed until 1859, the Main Cell Block was built by 1855 allowing the first group of prisoners to be transferred. Completed in 1859, the prison further consisted of perimeter walls, hospital, workshops, gatehouse, a service building and six houses, which were constructed for the Senior Officers. Between 1850 and 1868, nearly 10,000 convicts passed through the six-hectare establishment. 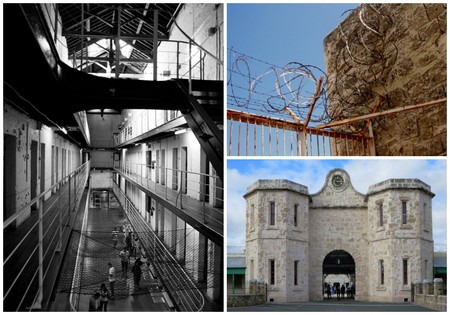 In 1867, the establishment was renamed Fremantle Prison and transportation of convicts to the prison ended the following year. By 1886 less than 50 convicts remained within a prison built to hold 1,000 men. After the closure of the Perth Gaol, the Prison became the colony’s primary place of incarceration for men, women and juveniles; and further a place for imprisoning ‘enemy aliens’ by the Australian Defence during WWII.

After the closure of the prison, the state government embarked on long-term conservation plans to preserve this historically significant place. Today, this former Australian prison brings international, national and local visitors to Perth, offering tours set to discover what was once a place of hangings, dramatic convict escapes, floggings and riots.