The Greenest Restaurants & Cafés In Melbourne

Courtesy of Taxi Kitchen
Melbourne has a lot on offer when it comes to green cuisine, and many restaurants are now making a conscious effort to source local produce, support the ethical treatment of animals, reduce food miles and style their establishments with environmentally friendly interiors. At these eight eco-friendly eateries, you can enjoy a guilt-free meal that is both nutritious and sustainable. From solar cafés to super-food shops, worm farms, urban gardens, and upscale restaurants fitted with planet saving interior technology – these are the best green restaurants and cafés in Melbourne.

Shannon Bennett’s Vue De Monde might be an upscale restaurant, but it certainly isn’t environmentally ignorant. Located in the Rialto Towers, the restaurant presents classical European cuisine while accentuating native ingredients. The venue has also been carefully considered, and Bennett has taken every step to ensure sustainable practices including the use of ventilation ceilings, LED lighting and cold kitchen technology to reduce emissions. The furniture and fittings are all recycled or second-hand, the timber veneers are from eco-forests, and the eWater system helps monitor and reduce water usage.

Many diners flock to Mesa Verde for the tequila and tacos; however, the Mexican cantina is also home to Melbourne’s only rooftop worm farm. Translating to green table, Mesa Verde takes a green approach to waste management by turning vegetable scraps into fertiliser, which is then used to nurture the growth of rare Mexican herbs and chillies. In total, 30 vegetables and herbs are produced on-site, ensuring that the menu, which features plenty of gluten-free options, is as fresh as possible. Mesa Verde also collects and uses rainwater which helps in reducing their water usage. 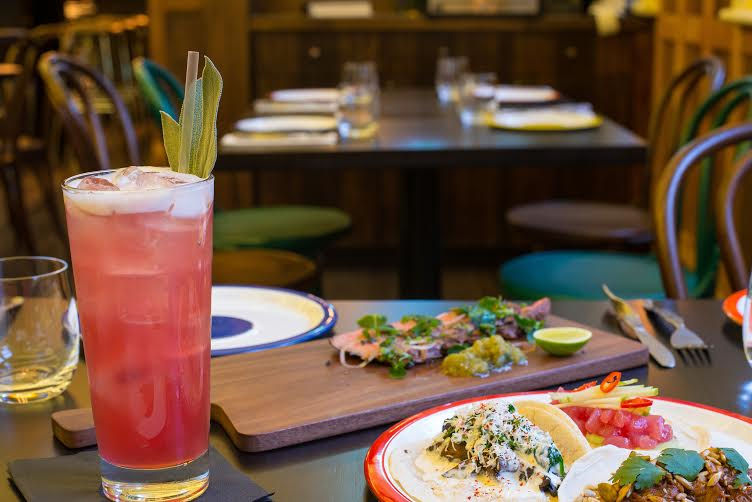 Since 2008, Combi has been serving super food to customers in both Melbourne and Adelaide, and with an Instagram following of 63.9 thousand, it’s clear that more and more Australians are going green. At their Elwood store, you’ll find organic cold pressed juices, nut mylk, raw organic super-food smoothies, super bowls packed with chia seeds, coconut, Medjool dates, Goji berries, granola, yoghurt and other yummy, guilt-free ingredients. Even the coffee is organic fair trade, and the herbal tea is 100 percent organic and locally sourced.

The long weekend may be a distant memory, but this place is not. So delish, we all had to sample each other's meals 🙊😍 #combi #elwood #acaibowl #lunching #friends #sharingiscaring #foodspam #challengefriendly #fitness #healthyeating #feelgoodfood #yum

Renowned as one of the best restaurants in Australia, Ben Shewry’s Attica is an award winner with an eco-friendly conscience. Inspired by New Zealand’s diverse landscape as well as native Australian cuisine, Shewry has curated an evocative menu which portrays volcanos, rivers, bushland and the sea. Using sustainable seafood and ensuring the ethical treatment of animals and livestock, the menu is contemporary and earthy. Try the salted red kangaroo and bunya bunya, wattleseed bread and Gazza’s Vegemite pie. 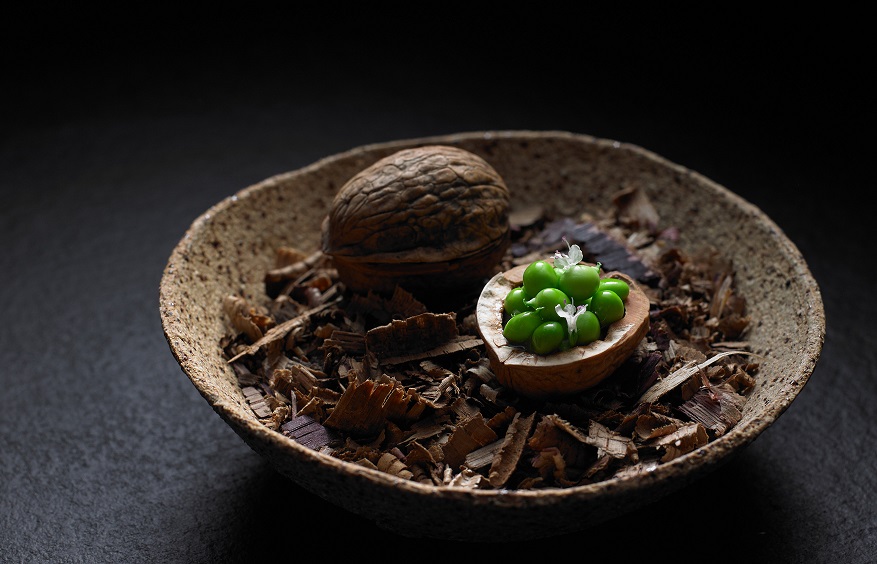 Located on Flinders Lane, the Grain Store is a throwback to a time when many inner city buildings were used as shipping storage. With strong traditional values, head chef Ingo Meissner has created a seasonal menu which is simple yet skilful. Inspired by Mother Nature, Meissner sources locally harvested fruit and vegetables that are grown without harmful chemicals to create breakfast, lunch and weekend brunch menus that are nutritious and full of flavour. From the spring pea potato gnocchi and halloumi to the chorizo and manchego omelette, each dish is surprising and memorable.

Cafe, Australian, Vegetarian, $$$
Before you even walk into South of Johnston, you’ll notice the eco details with fruit trees, including lemon and kumquat, planted in recycled wooden crates out front, which invite passers-by to pick from the orchard. The factory conversion in Collingwood features 40 solar panels which were installed in 2014 and generate 60 percent of SOJO’s electricity. The lengthy menu at Stuart McKenzie’s solar café changes seasonally and highlights local and ethical ingredients to produce meals which are not only yummy but are also considerate of any dietary requirements you might have.
More Info
Open In Google Maps
46 Oxford Street, Collingwood, Victoria, 3066, Australia
+61394172741
Visit website 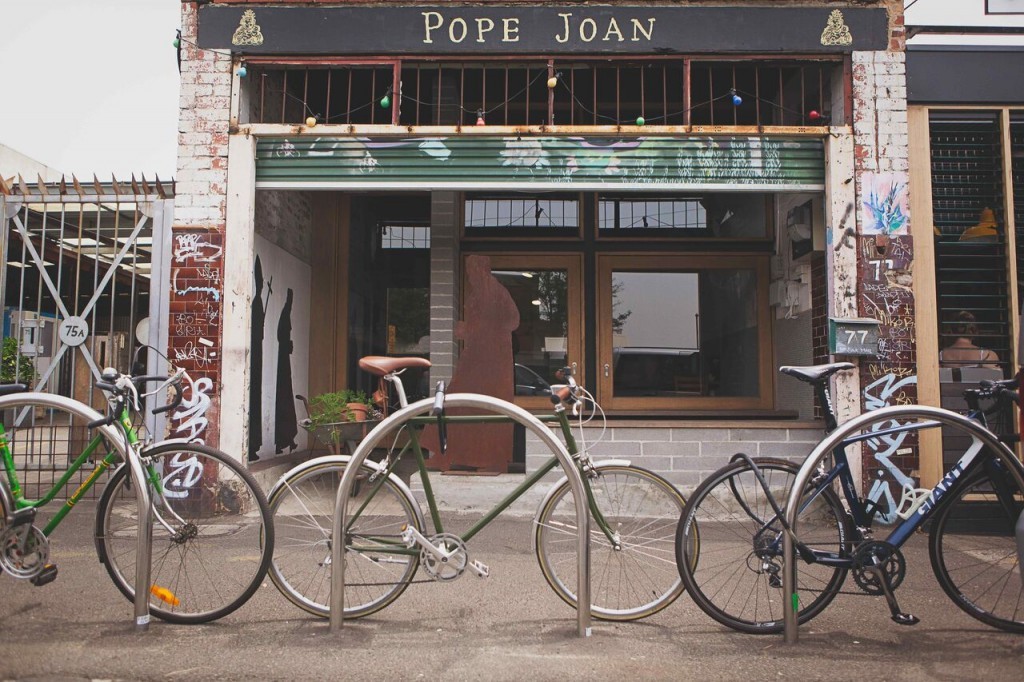