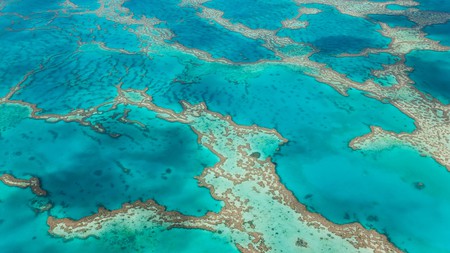 Australia may be a relatively young country, but it’s still home to 19 World Heritage Sites, including architectural landmarks and natural attractions. To become a UNESCO World Heritage Site, places must be of outstanding universal value and meet at least one of 10 selection criteria. Keep reading to discover 10 of the best World Heritage Sites in Australia. 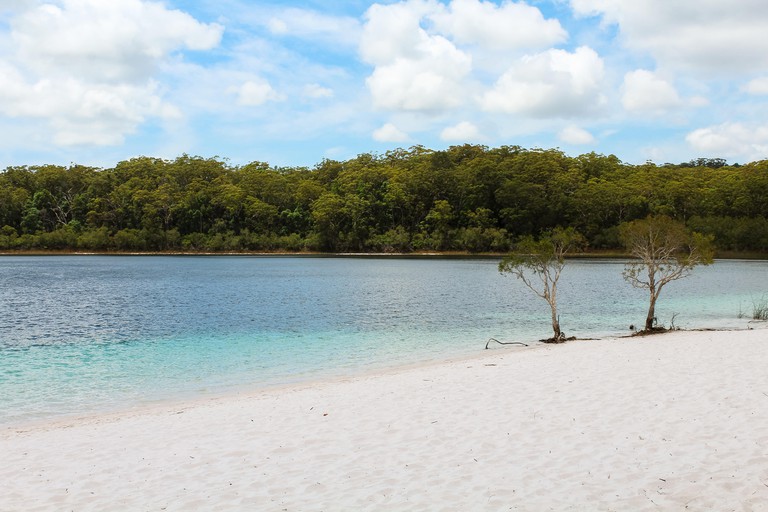 There’s another World Heritage listed marvel at the southern end of the Great Barrier Reef: Fraser Island, the largest sand island on the face of the Earth. What makes the island even more remarkable is that it’s home to ancient rainforests, several serene freshwater pools and a remarkably pure strain of dingo. Again, make sure you pick a tour operator with serious eco credentials like the locally run Drop Bear Adventures.

In 1880, Joseph Reed designed what would become one of Melbourne’s most impressive architectural landmarks. Located in Carlton Gardens, the Royal Exhibition Building was built as a Great Hall for the 1880 and 1888 international exhibitions in Melbourne. One of the most prolific Victorian-era architects in Melbourne, Reed combined elements from the Romanesque, Lombardi, Italian Renaissance and Byzantine styles. 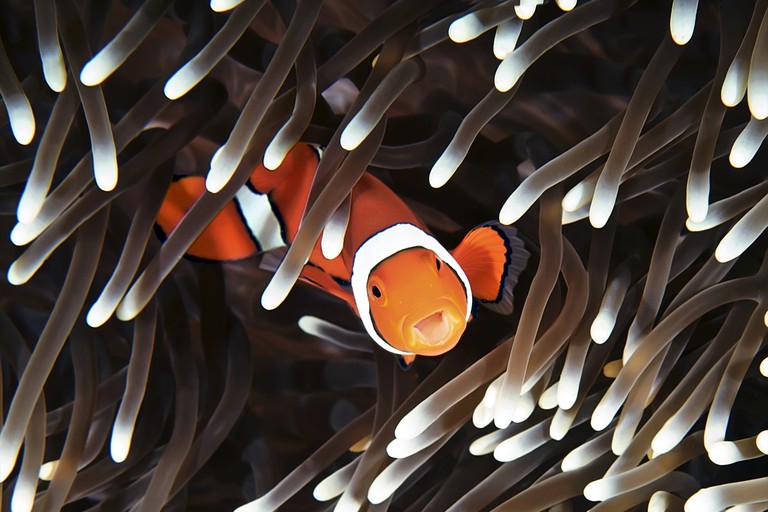 UNESCO says no other World Heritage Site contains as much biodiversity as Australia’s beloved Great Barrier Reef. Inscripted as a UNESCO World Heritage Site in 1981, the Great Barrier Reef is the world’s largest coral reef ecosystem. Think 2,500 individual reefs that are home to 400 coral varieties and 1,500 fish species in every size and colour of the rainbow, as well as 900 palm-fringed tropical islands. Queensland’s Great Barrier Reef contributes over $5 billion to the Australian economy, and more than 1.6 million people visit it annually. Make sure you’re one of them.

Open In Google Maps
Queensland, Australia
Give us feedback 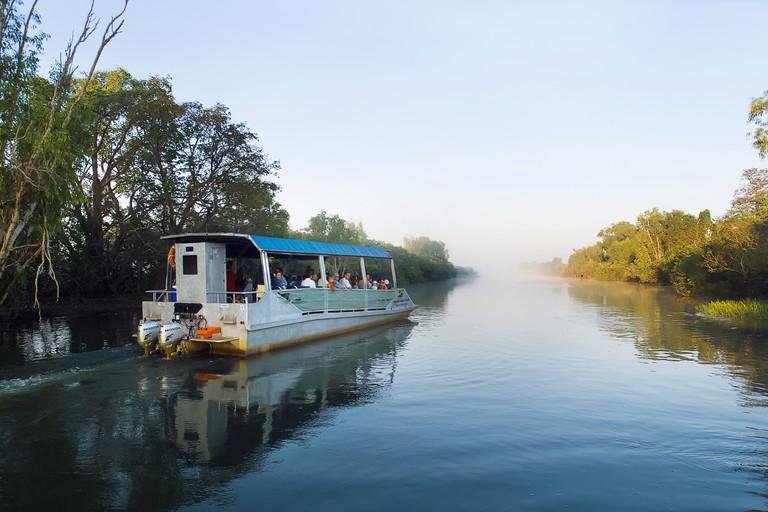 Kakadu, Australia | © slovegrove / Getty Images
Kakadu National Park in the Northern Territory was added to the World Heritage List in three stages: in 1981, 1987 and 1992. It’s included in the list for both its cultural and outstanding natural universal values. Kakadu National Park is culturally significant as it’s been inhabited continuously for over 40,000 years and has several ancient Aboriginal rock art sites. It’s also home to a series of complex ecosystems, including tidal flats, savanna woodlands and monsoon forest. Kakadu National Park is Australia’s largest national park. At 19,804 square kilometres (7,646 square miles), it’s actually the size of Slovenia.
Open In Google Maps
Kakadu Hwy, Jabiru, NT, Australia
+61889381120
Visit Website
Give us feedback 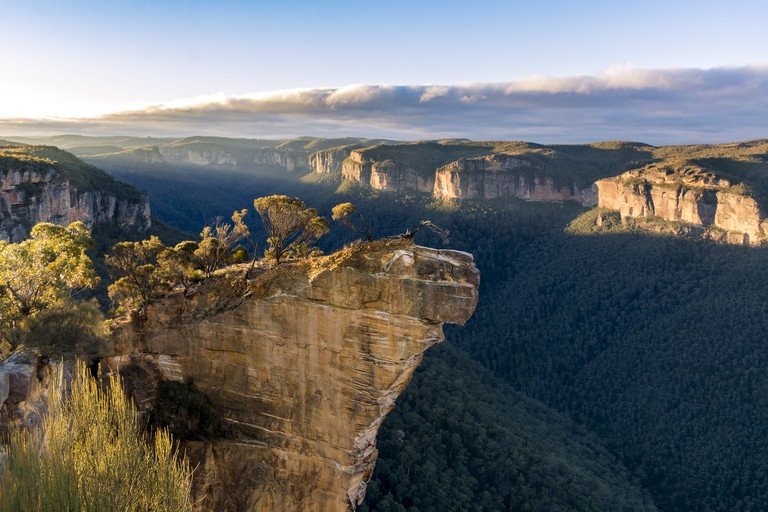 On Sydney’s doorstep just west of the city lies a region that’s a bushwalker’s wildest fantasy. The Blue Mountains are criss-crossed with hiking trails that link must-see sights such as Echo Point and the Three Sisters with scenic lookouts like Wentworth Falls and Govetts Leap, passing through dense forests of gum trees along the way. The greater Blue Mountains area was added to the UNESCO World Heritage list in 2000 for the ecological diversity of its eucalypt bushland. 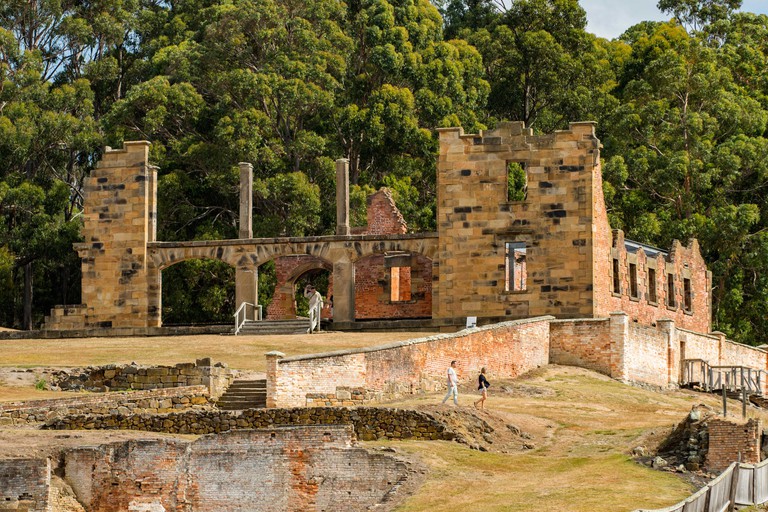 © Robert Wyatt / Alamy Stock Photo
Australian Convict Sites were added to the UNESCO World Heritage List in 2010. Although there are approximately 3,000 remaining convict sites across Australia, 11 make this selection. This includes the Port Arthur Historic Site, which is Tasmania’s most popular tourist destination and Australia’s most well-preserved convict site. It was established in the 1830s as a penal settlement, where ship building provided select convicts with a useful skill they could use once they received their freedom.
Open In Google Maps
Port Arthur, Tasmania, 7182, Australia
+61362512310
Visit Website
Give us feedback 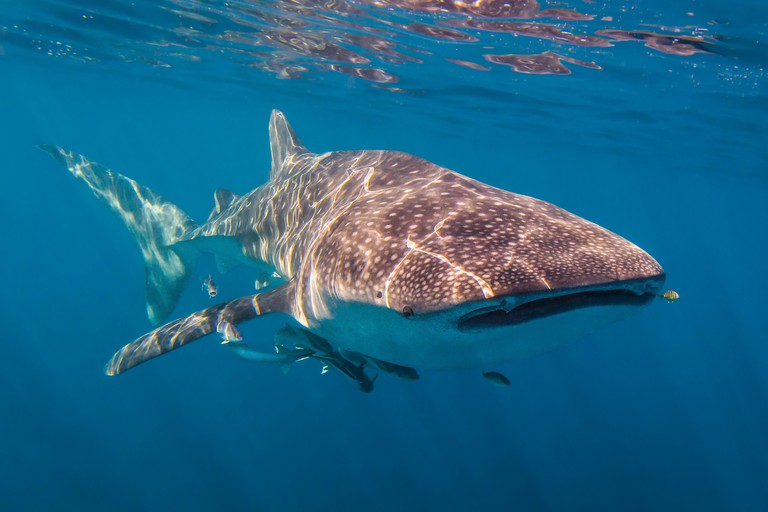 Known as the home of whale sharks, Western Australia’s Ningaloo Coast is the newest addition to Australia’s UNESCO World Heritage Sites. It’s home to the country’s largest fringing reef, an extensive karst system and an underground cave network. Ningaloo Reef supports an array of marine species, including sea turtles, humpback whales and dugongs. Visitors flock to Ningaloo Reef every March to August for the opportunity to snorkel with whale sharks – the world’s biggest fish and gentlest giant. 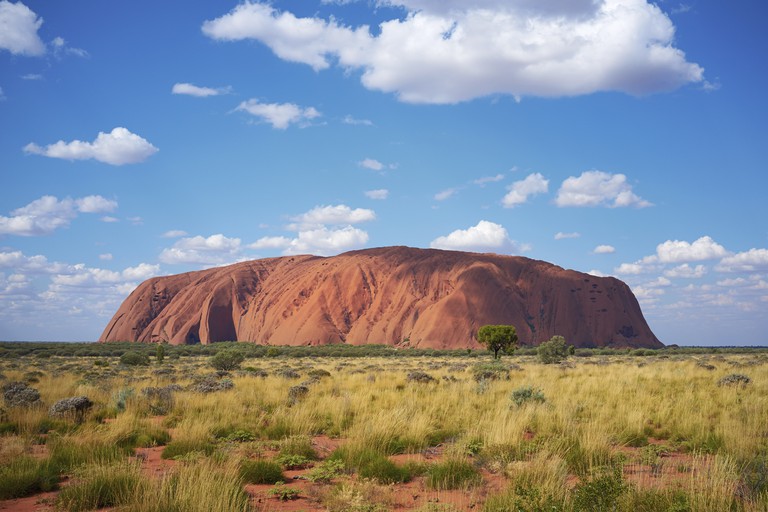 Uluru, Northern Territory | © simonbradfield / Getty Images
An iconic symbol of Australia, Uluru-Kata Tjuta National Park was added to the World Heritage List in two stages. First in 1987 for its outstanding universal natural values, and then for its cultural values in 1994. Uluru and the 36 domes of Kata Tjuta are culturally significant to one of the world’s oldest human societies, as they form part of the Anangu Aboriginal people’s traditional belief system. All around the national park you’ll find centuries-old carvings and rock art, which have both educational and ceremonial purposes. Make the most of your trip to Uluru-Kata Tjuta National Park and do an organised tour with a local indigenous guide.
Open In Google Maps
Lasseter Highway, Uluru, NT, Australia
Give us feedback

Added to the UNESCO World Heritage List in 2007, the Sydney Opera House is a late modern architectural masterpiece by Danish architect, Jørn Utzon. Opening in 1973, UNESCO says it “brings together multiple strands of creativity and innovation in both architectural form and structural design.” Located on a peninsula in Sydney Harbour, the Sydney Opera House is one of the world’s busiest performing art venues, visited by over four million people annually. 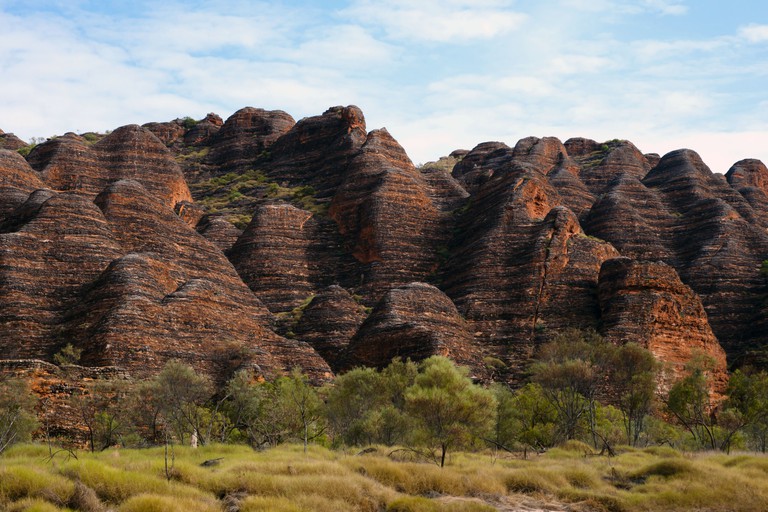 Bungle Bungle Range | © Adrian Wojcik / Getty Images
Located in Western Australia’s remote and rugged Kimberley region, Purnululu National Park is known as the home of the Bungle Bungle Range. Declared a World Heritage Site in 2003, the range includes Devonian-age quartz sandstone that’s eroded over a 20-million year period into the large series of beehive-shaped orange and black striped domes that exist today. UNESCO says they owe their existence and uniqueness to several interacting geological, biological, erosional and climatic phenomena. Local Indigenous people have revered the Bungle Bungle Range for over 40,000 years. The best way to see them is via a scenic flight.
Open In Google Maps
Western Australia, 6770, Australia
+61891687300
Visit Website
Give us feedback
Give us feedback