Wendy's Secret Garden Has the Best View of Sydney Harbour 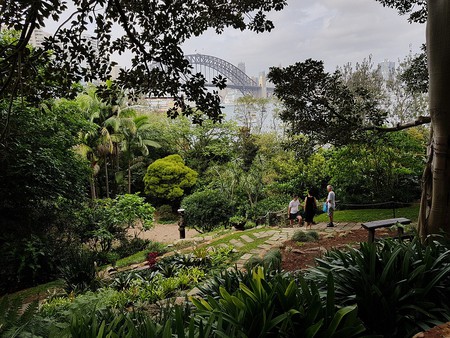 This little corner of Sydney Harbour provides a postcard-perfect view over the water — but shhh, it’s a secret!

Every day, thousands of tourists pound the pavement around Circular Quay jostling for the perfect photo of Sydney Harbour. Meanwhile, there’s a leafy patch of turf on the other side of the water where visitors feel like they’ve got the whole harbour to themselves. Welcome to Wendy’s Secret Garden, the whimsical waterfront wonderland you’ve probably never heard of.

Wendy Whiteley is the former wife and muse of Brett Whiteley, one of Australia’s pre-eminent 20th-century artists. Returning to Australia after a decade in London and New York in 1970, the couple built their family home in Lavender Bay, a serene suburb on Sydney’s salubrious Lower North Shore. 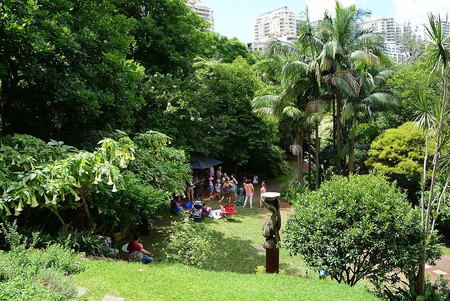 When Brett died of a heroin overdose in 1992, Wendy channelled her grief into cleaning up the abandoned railway yard that sat below the house. She cleared away piles of rubbish and tangles of overgrown weeds, beginning to transform the derelict Clark Park into one of Sydney’s most charming public spaces, with one of the city’s most enviable views.

Wendy Whiteley wasn’t a professional landscaper, but she did possess an artist’s eye that shines through in the garden she created. Natives, exotics, flowers, herbs, ferns and shrubs were curated like artworks in a gallery. With the help of two gardeners, Whiteley has invested millions of her own dollars into the project over the last quarter of a century, harnessing her grief to create a work of art in her husband’s memory. 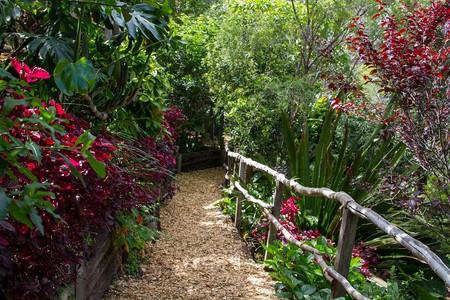 Today, Wendy’s Secret Garden is a labyrinth of twisting paths that link nooks and crannies shaded by a thick green canopy. Follow the raw timber balustrades to stumble upon picnic tables and chairs, quirky sculptures and maybe even a fairy house or two. Metal busts and stone sculptures are entwined with the greenery — countless artistic artefacts have been donated to this living, breathing masterpiece. 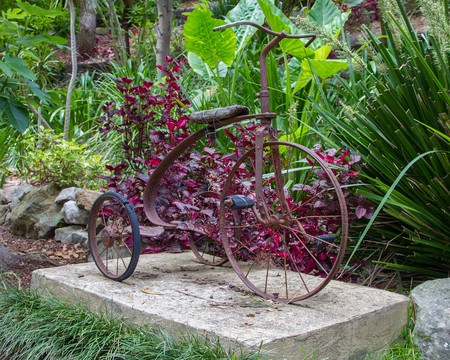 Oh, and then there’s the unmissable view of Sydney Harbour: the Sydney Harbour Bridge glistening in the sun, the city skyscrapers and the Opera House in the background, the white boats dappling the deep blue water, plus the garden’s exotic palm trees and towering Moreton Bay fig framing the scene like a painting. If there’s a more tranquil vista across Sydney Harbour, your Instagram followers haven’t seen it.

The place is dubbed ‘Wendy’s Secret Garden’, but Whiteley doesn’t own the land. The space actually belongs to the government, who built a railway line through Lavender Bay in the 1890s before allowing the track to become a dumping ground until Wendy Whiteley had something to say about it. 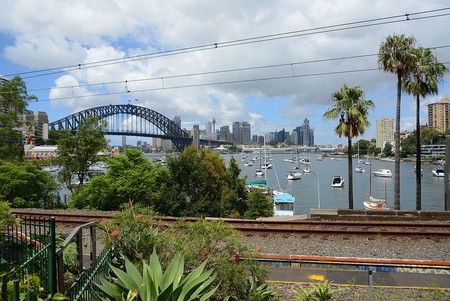 Railway line in front of the garden | © Sardaka / WikiCommons

The garden occupies prime real estate overlooking the harbour and property developers had formed a long queue waiting to redevelop the land. Fortunately, the garden’s long-term future was secured in 2015 when the local council secured a 30-year lease on the area, guaranteeing Wendy’s vision for decades into the future.

How to visit Wendy's Secret Garden 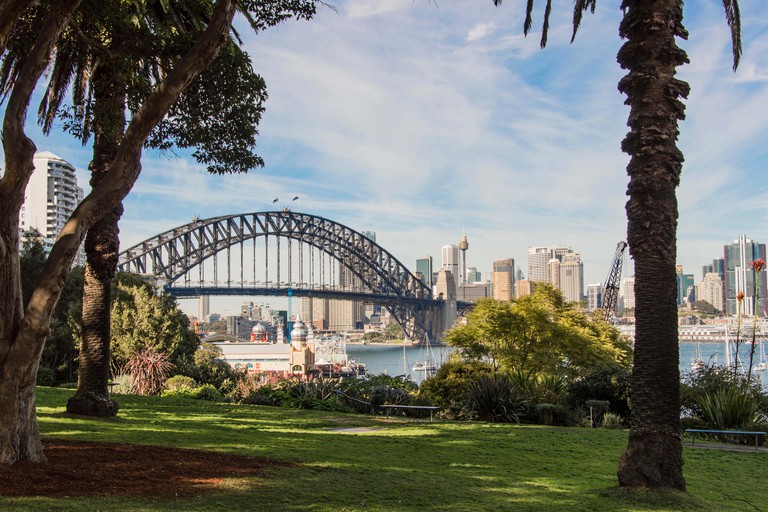 Wendy’s Secret Garden is located in Lavender Bay, behind Luna Park and the North Sydney Olympic Pool, two of the Lower North Shore’s other top attractions. Catching the train to Milsons Point or North Sydney is the easiest way to get there — hop off at Milsons Point and walk along the water for the full Sydney Harbour experience. You can also jump on a ferry from Circular Quay or Darling Harbour to Luna Park for a scenic cruise across the water. Buy an Opal card and consult the Trip Planner website to map out your visit. You can also walk from the city to Lavender Bay in about 45 minutes — the stroll across the Harbour Bridge is a must-have Sydney experience. There’s no street signage directing visitors to the garden — it’s meant to be a secret, remember? — and there are no official opening hours, although it’s best to visit during the day. And the best bit, it’s totally free.