The Best Towns to Visit in the Hunter Valley, Australia 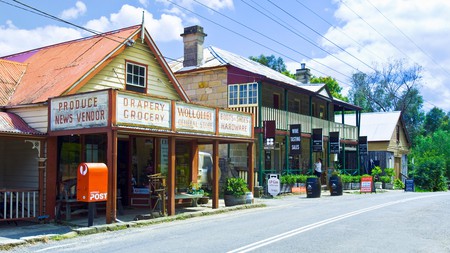 Wollombi is one of the many charming towns and villages in the Hunter Valley, Australia’s oldest wine region | © David Kleyn / Alamy Stock Photo

The world-class wineries of Australia’s Hunter Valley are sprinkled among some equally charming towns and villages. From Lovedale to Maitland, Culture Trip has rounded up the best towns to visit the next time you’re in the region.

Only a two-hour drive north of Sydney, New South Wales’s historic grape-growing region bulges with hatted restaurants, welcoming cellar doors and countless other gourmet delights. Feast on farm-fresh produce in Pokolbin, and step back in time in Wollombi. Sip on organic drops in Broke before relaxing at a luxury spa in Rothbury. Check out the masterpieces in Maitland and the thoroughbreds in Scone. This epicurean capital dishes up some of Australia’s best foodie experiences, as well as plenty of history and nature. Welcome to the best towns in the Hunter Valley.

The town of Broke is famed for its organic viniculture at wineries like Glenguin and Krinklewood. But Margan is Broke’s pride and joy, boasting 300 acres (121ha) of vineyards and a hatted restaurant that plates up food sourced from the kitchen garden. There are even more cellar doors sitting in the shadow of the Broken Back Range and Yellow Rock escarpment, while the Broke Village Market on the first Sunday of the month is another gourmet must-do. 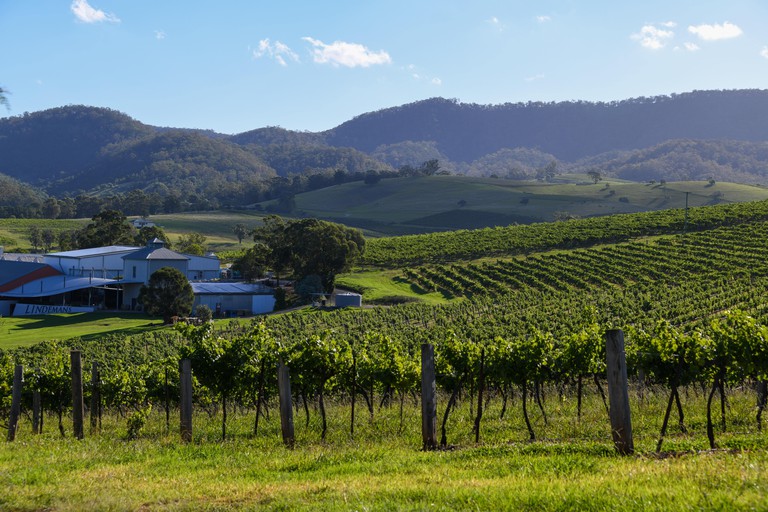 Sitting on the doorstep of up-and-coming Cessnock, Pokolbin is most visitors’ gateway to the Hunter Valley. It’s home to the region’s best known wineries – Tyrrell’s, Tulloch and McGuigan among them – as well as the award-winning Audrey Wilkinson and the modern Usher Tinkler, which occupies the restored Pokolbin Church. Hunter Valley Gardens curate 60 acres (24ha) of themed foliage, while the Cyprus Lakes golf course offers even more greenery. But there’s no bigger drawcard than the Hope Estate amphitheatre, which has hosted the likes of Elton John and the Rolling Stones.

Take a balloon ride over Lovedale

Local farmers have been growing grapes here since the early 1800s, and the tradition continues at award-winning vineyards like Allandale Winery, Capercaillie Wines and Wandin Valley Estate. Lovedale is also the launchpad for the balloon tours that soar above the vines and neighbouring villages, as well as a popular spot to spend the night thanks to accommodation like Rosedale Estate and the Lovedale Cottages. The Lovedale Smokehouse Gourmet Pantry, Hunter Valley Chocolate Company and May’s mouth-watering Lovedale Long Lunch ensure you won’t go hungry. 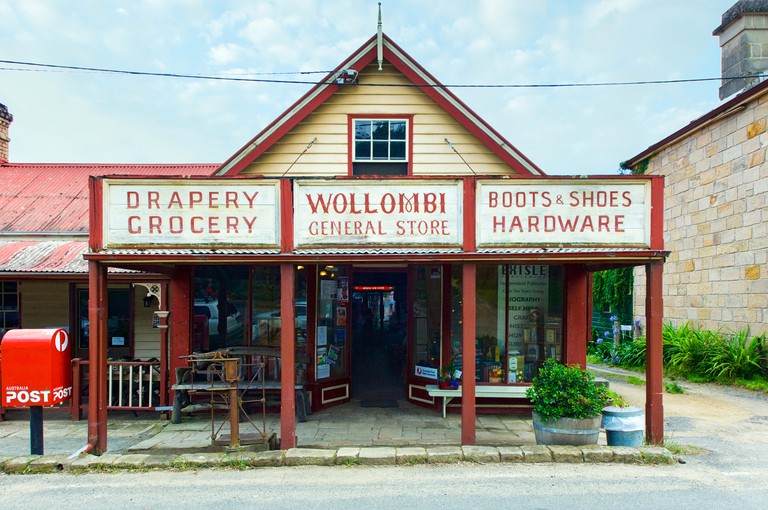 Travellers have been stopping here ever since convicts carved the Great North Road in the 19th century. Today, Wollombi’s historic churches, cottages and courthouses live alongside cafés, boutiques and guesthouses. The self-guided Wollombi Village Walk ticks off the colonial history, while the Aboriginal engravings on the Finchley Cultural Walk date back even further. They’re part of the Yengo National Park, one of the eight conservation areas that make up the Greater Blue Mountains World Heritage Area.

Pamper yourself in Rothbury

Sandwiched between Pokolbin and Lovedale, Rothbury sits on the map thanks to luxury resort Chateau Elan. The retreat shows off the Vintage Golf Club – a championship course designed by Greg Norman – as well as an opulent day spa fizzing with al fresco jacuzzis overlooking the Broken Back and Molly Morgan ranges. Wine is naturally on the menu too. Rothbury houses Hart & Hunter, Lucy’s Run Wines and St Clements Estate, plus Sandalyn Wilderness Estate, which pairs its vino with olive oils and vinegars. 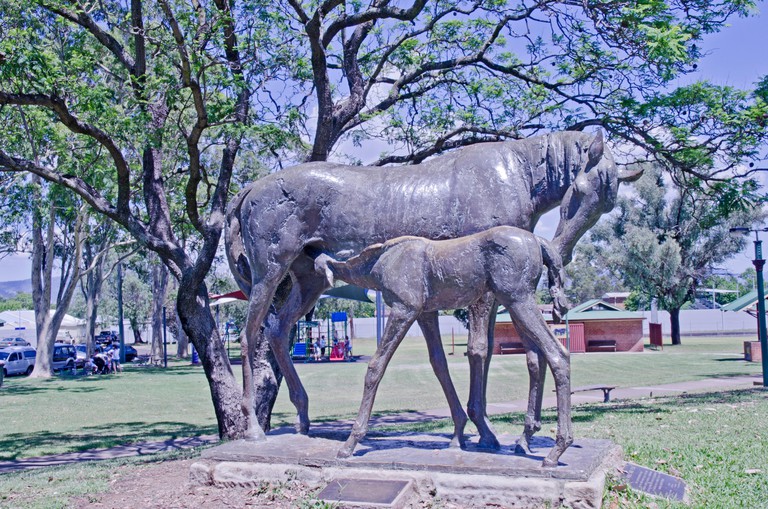 An hour’s drive north of Pokolbin in the Upper Hunter, Scone is the horse capital of Australia. This leafy town is home to many of the country’s most respected thoroughbred breeders, and the racing industry rolls into town for the Scone Cup Carnival each May. There are also plenty of outdoor adventures available the rest of the year, such as spotting black cockatoos in Towarri National Park, exploring the sacred Indigenous sights of the Burning Mountain Reserve, and dropping a line at fishing hot spot Lake Glenbawn.

Check out art in Maitland

Sitting on the banks of the Hunter River, Maitland is one of the bigger towns in the Hunter Valley. And although it might not feel as twee as more picturesque parts of the region, its colour comes in modern murals and the Maitland Regional Art Gallery, where 11 exhibition spaces showcase some of the country’s contemporary trailblazers, such as Sidney Nolan. The old prison buildings of the East Maitland Heritage Walk give another glimpse into Australia’s colonial past, while the big Ugg boots at the Mortels Sheepskin Factory are one of Australia’s quirkier “big things”.