The Best Restaurants in North Melbourne

The Best Restaurants in North Melbourne

Courtesy Hot Poppy
North Melbourne’s burgeoning food scene is not to be underestimated, with a broad selection of establishments to choose from. Whether you’re after Italian or Korean cuisine, a pub, an ornate hotel or chic brunch spot–you’ll find it in North Melbourne.

Restaurant, Pub Grub, Australian, $$$
The Leveson | Courtesy The Leveson
Not just another pub, The Leveson has a bar, a modern restaurant, a casual courtyard and an elegant upstairs function room. Since opening 11 years ago, The Leveson has quickly become the go-to venue in North Melbourne, with annual Grand Final Day, Derby Day and Super Bowl events. When it comes to pub grub, the restaurant is renowned for its chicken parma, and the a la carte menu offers a diverse range of meals, including seafood paella, spicy chicken wings, and the absurdly large beef ribs. Leveson also boasts an extensive beer list, with Monday to Friday happy hours. 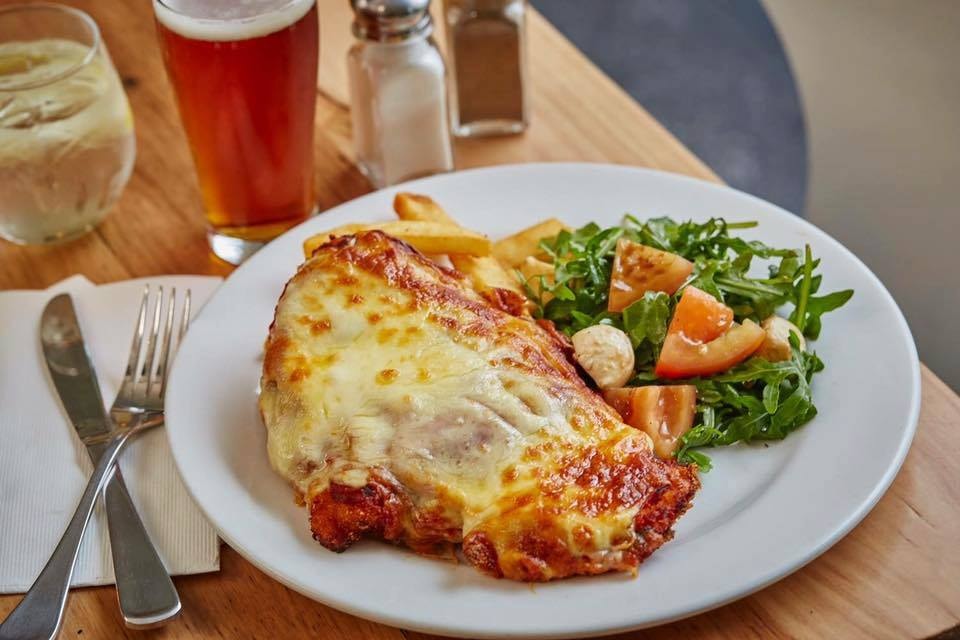 Restaurant, Korean, $$$
Yeonga Korean BBQ Restaurant | Courtesy Yeonga
Translating to “smoky house” in Korean, Yeonga delivers a unique dining experience influenced by Korean barbeque. A carnivorous feast, the menu includes marinated Wagyu mix, black Angus Scotch fillet, chilli paste pork belly, tiger prawns with chili sauce and mozzarella and grilled spicy or sweet chicken. There is also the choice of a set menu for two or four people, and with seating for up to 150 people, Yeonga can cater for larger functions. The venue itself is modelled on the ‘Hanok’, a traditional Korean architectural style, which adds to the authenticity of the restaurant. 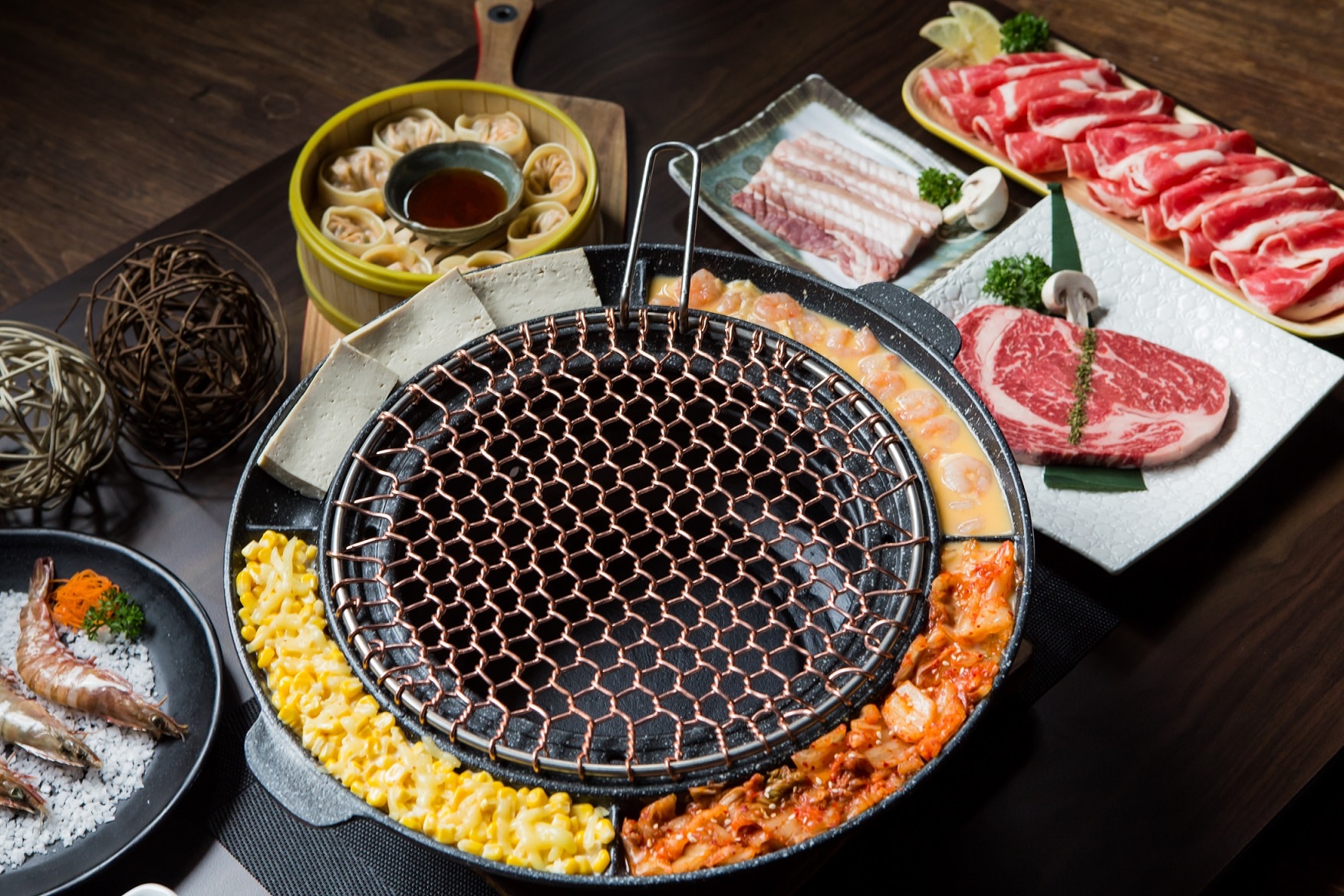 Cafe, Australian, Vegetarian, $$$
Hot Poppy | Courtesy Hot Poppy
Located on the bustling Errol Street, Hot Poppy has been a favourite brunch spot with locals for over 20 years, and has since expanded to include neighbours Oskar Pizza and Joe Taylor Bar. Not only do they serve all-day breakfast, but there is also a selection of toasties and baguettes as well as a range of larger meals, including vegetarian and vegan options, and a children’s menu. The accompanying drinks menu features a range of juices, teas, and alcoholic beverages. 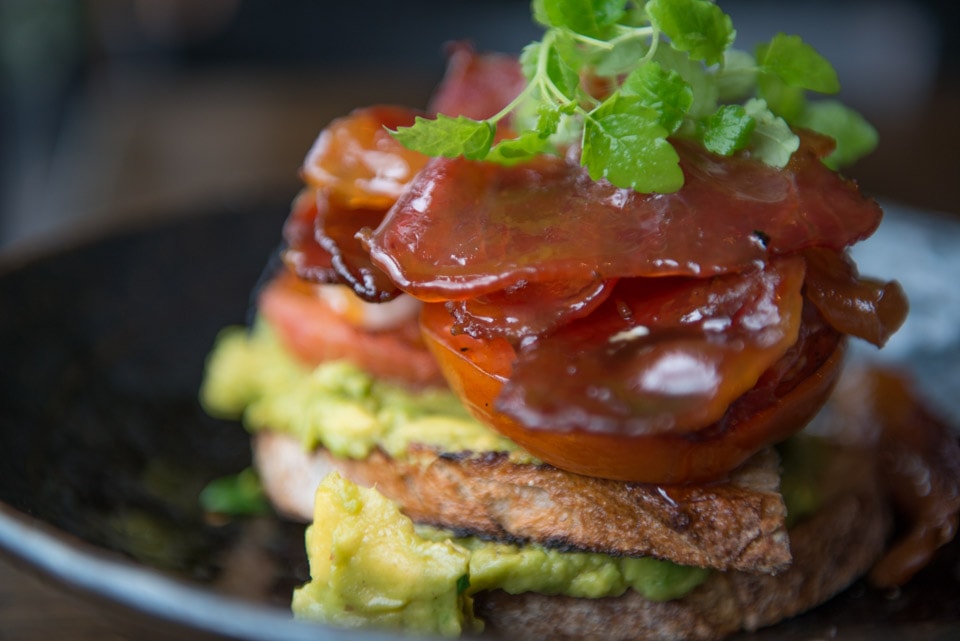