The Best Picnic Spots in Sydney

Shark Island, Sydney, Australia | © ikneedanid/Flickr
Thanks to Sydney being straddled by blue waters, whether it’s the harbour or one of the world-famous beaches, there are endless idyllic locations and postcardesque destinations to explore. We picked our five favourite spots in and around Sydney for the ultimate picnic.

If you love people-watching while you picnic, North Bondi is the spot for you. The small park named Biddigal Reserve is known by locals as the ‘grassy knoll’ and acts as a natural amphitheatre for picnickers to have fun in the sun and watch the world go by. This small but popular park also has several picnic tables and barbecue stations for people to enjoy. And the best part? The beach is only metres away.

This special garden is a hidden oasis among the skyscrapers lining the shore at Lavender Bay. Wendy’s Secret Garden was created by Wendy Whiteley, the wife of one of Australia’s renowned artists, the late Brett Whiteley. Wendy has rejuvenated the space and transformed it into a beautiful garden, with winding paths, native birds and wildflowers, all against the backdrop of the Harbour Bridge and the Opera House. 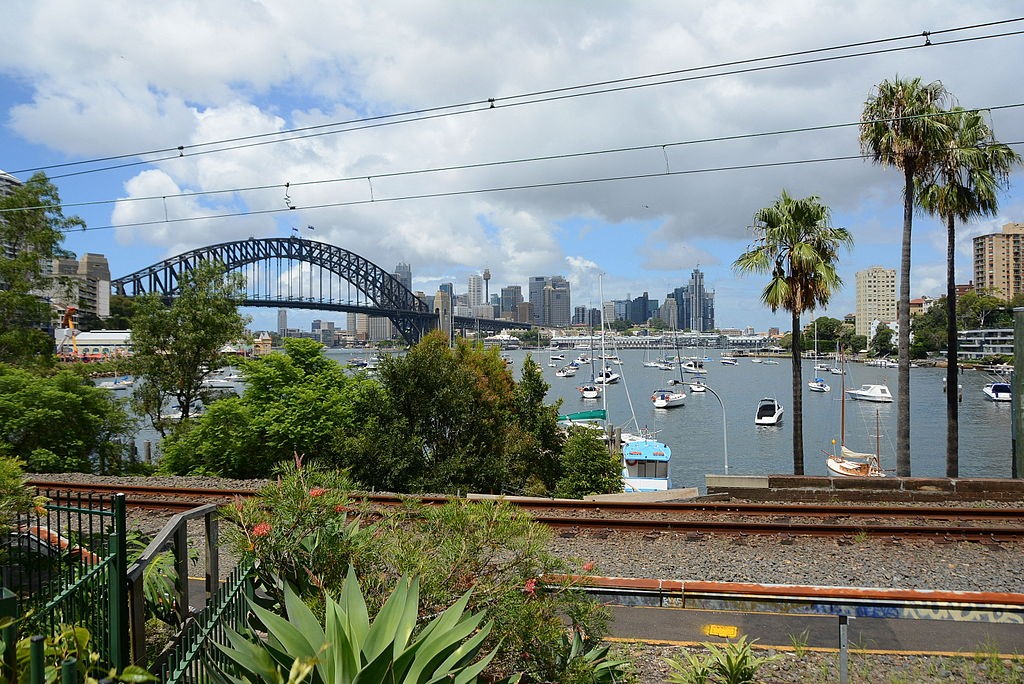 Parsley Bay Reserve is the ideal place for a lazy afternoon by the water. This family-friendly park, found nestled under a canopy of trees, is at the end of a narrow inlet of the harbour. Protected by hills on either side and surrounded by bushland, this spot is a picture-perfect picnic location for windy days. The water is only a stone’s throw away from the lawn and is accessed by a small sandy beach, making it the ultimate place for a hot summer’s day. 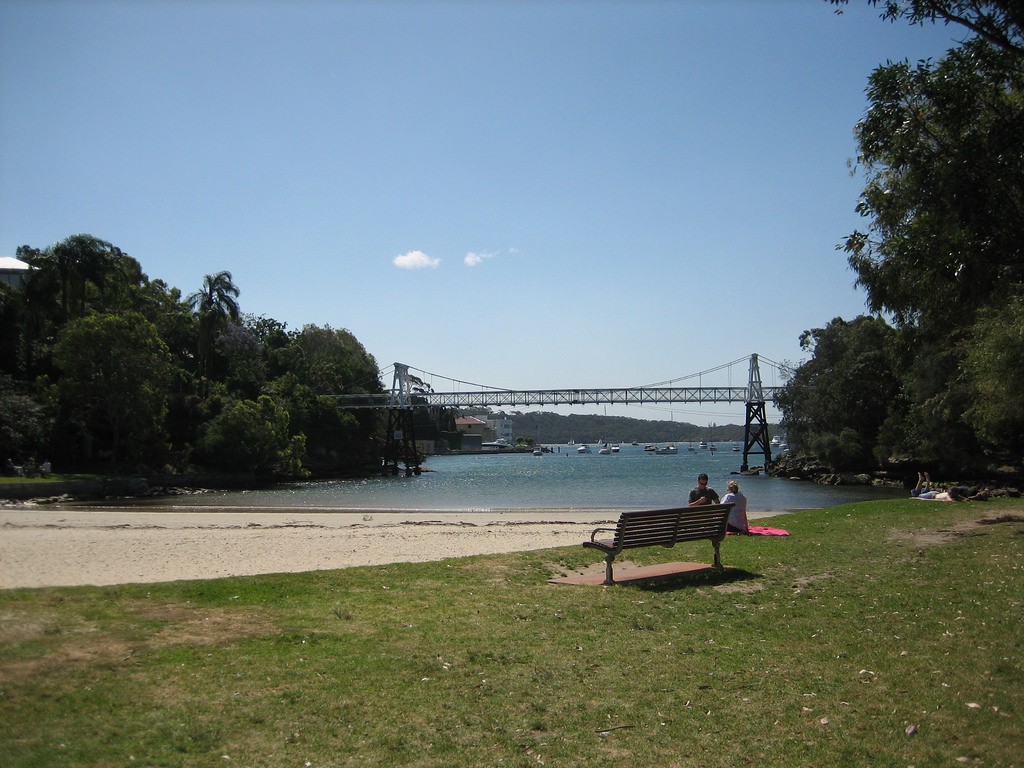 More adventurous picnickers can head to Shark Island, which is located in the middle of the Sydney Harbour, directly in front of Rose Bay. Although there are ferry services to the island, the best way to get there is by putting your hamper on a kayak and paddling over to one of the many gazebos and grassed areas. This little piece of paradise only allows a certain number of people to visit per day, so get there early.

A hop, skip and a ferry ride away from the city, Cockatoo Island is a prime location on an old naval site that has been transformed into a perfect inner-city getaway. The island includes many historic homes, sheds and wharves to explore, as well as beautifully kept lawns with uninterrupted views of Sydney from every direction. Camping enthusiasts might want to prolong the picnic and stay overnight in one of the tents located on-site.