The Best Free Things To Do in Melbourne 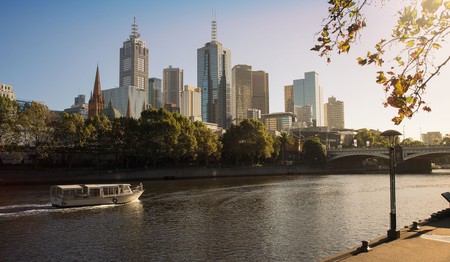 There’s a reason why Melbourne has been voted one of the most liveable cities in the world. Somehow, in Melbourne, the food tastes better, the coffee smells stronger and the parks are more beautiful. Here are the top seven best free things to do in Melbourne, so more money can be spent on Melbourne’s famous smashed avo, and less on everything else.

Known as the European capital of Australia, and in constant rivalry with Sydney, Melbourne has a reputation for being a lot of things – scenic, cultural, gastronomic, creative – but what it isn’t known for is being cheap. However, there are lots of free things to do in Melbourne, like upgrading any coffee to a ‘magic’ (a double ristretto with milk) – it won’t be found on the menu, but say the word to any good barista and they’ll change it accordingly – or strolling down any of Melbourne’s famous, graffiti-painted laneways, taking Instagrammable photos and breathing in the smell of freshly baked cronuts and roasting coffee beans. From museums to markets and walking tours to live-music gigs and comedy shows, there’s something for everyone in Melbourne, and some of the best things in life are free.

Play with the dogs at Victoria Gardens in Prahran

While the Royal Botanic Gardens may be one of Melbourne’s more famous parks, Victoria Gardens in Prahran is the locals’ secret hideout. This park allows dogs to frolic off-leash, which means cute pooches of all varieties are available for a cuddle. The park is filled with a sort of dog-loving serenity; people are often found reading a book under a tree or picnicking with friends. The gardens are located in a residential area and from the south end, are entered off High Street (number 6 tram), and from the north end between residential properties on Murray Street.

Stock up on free samples at the South Melbourne Market

Melbourne’s markets are plentiful (the Queen Victoria Market is known for being a tourist hotspot). If you’re looking for something more local, try the uber-trendy South Melbourne Markets. Take a tram along bustling Clarendon Street to arrive at this treasured inner-city landmark. People from far and wide come for the croissants at Agathé Pâtisserie. At this Paris-inspired bakery you can watch the freshest French pastries baking before your eyes. Don’t leave before exploring the cheese and oysters, and stopping by health food shop Moses & Co Market Wholefoods. Owned by a friendly father-son duo, the shop offers free peanut or almond butter tasting and its solar-brewed kombucha, which it has on tap. “The South Melbourne Market is an authentic slice of Melbourne,” says Omer Feldman, co-owner of Moses & Co Market Wholefoods. 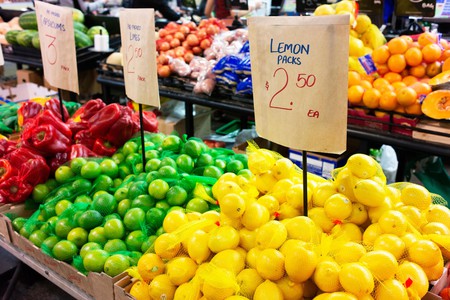 There’s no better way to explore Melbourne’s hidden laneways, iconic cultural landmarks and trendy cafés than on foot. Whether this is a first-time visit to Melbourne or you’re a local, joining a free walking tour gives a new perspective on this beautiful city. I’m Free Walking Tours offers regular tours (three every day, rain, hail or shine) led by experienced guides. Explore the culture and discover the history of Melbourne, from its indigenous beginnings to the city it is today. Join them every day at 10.30am and 2.30pm at the statue of Sir Redmond Barry in front of the State Library of Victoria. No need to book; just show up. 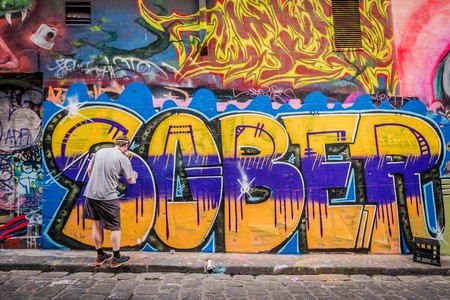 Catch a free show or ten

Whether it’s music, comedy or theatre, Melbourne has a vast array of free shows and gigs that are much higher quality than their price tag suggests. There’s free stand-up comedy, featuring some of the best rising stars of Australian comedy, every Tuesday at the Jazz Room at Lido Cinemas in Hawthorn. Or head to Spleen Bar in the city every Monday to catch some of the funniest comedians Melbourne has to offer. If music is more your scene, Hotel Esplanade (‘The Espy’) in St Kilda or The Toff in Town in the city are the top picks for great free live gigs. If a visit to The Toff in Town is on the cards, make sure to check out the rest of Curtin House (dubbed a ‘vertical laneway’) for a truly Melbourne experience. 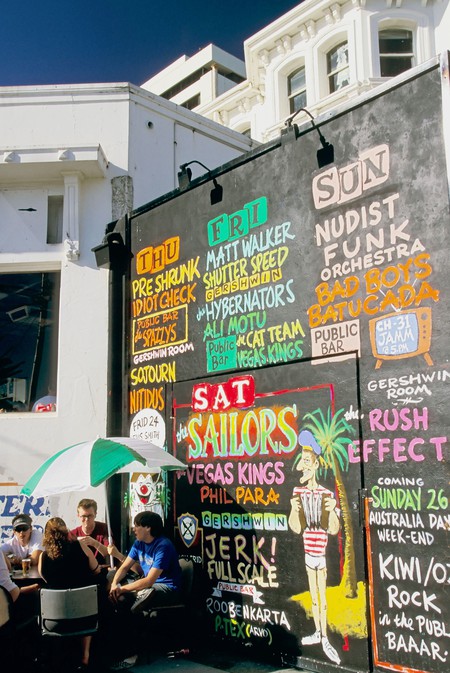 Most people don’t know that Melbourne is the second city to be designated a UNESCO City of Literature, after Edinburgh. Discover all the literary gems that Melbourne has to offer by perusing its famous bookshops, from award-winning Readings (with branches in Carlton, St Kilda, Hawthorn, Malvern and the State Library of Victoria) to Jeffreys Books in Malvern or Avenue Bookstores (with branches in Albert Park, Elsternwick and Richmond). Visit the magnificent State Library building in the city, which holds more than 2 million titles and features seven reading rooms. While here, hop on over to the Wheeler Centre, which regularly hosts free events. When catching a train or tram to get here, keep those eyes peeled for Books on the Rail, Melbourne’s bookish social initiative. “We wanted to give back to the literary city of Melbourne by surprising people with a free book on their daily commute,” says Michelle Kalus, Books on the Rail co-founder. 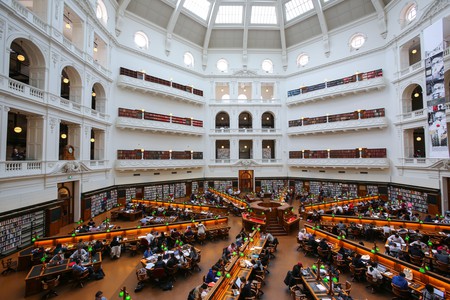 Get arty at The National Gallery of Victoria

One of the best free things to do in Melbourne is visit The National Gallery of Victoria (NGV), the oldest and most-visited gallery in Australia. Spread across two remarkable buildings – NGV International and NGV Australia – the gallery hosts a wide range of international and local artists. Expect everything from international historic exhibitions all the way through to contemporary art, fashion, architecture and even dance and sound. Holding more than 70,000 works of art that span thousands of years, even for non-museum types, this free and impressive collection is loved by everyone who visits. Take the tram up St Kilda road and spot the gallery’s remarkable wall of water, then amble through the arched entrance and get ready to be enthralled. 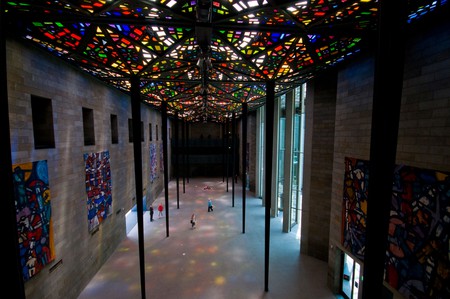 Watch a live performance of ‘The Project’, Melbourne’s most famous news show

Looking for something a little different? Get free tickets to The Project. You can register online to join their live audience any day of the week. The programme is known for its incredible line-up of Australian media personalities and comedians, including Waleed Aly, Lisa Wilkinson and Tommy Little, so audience members are promised a night of cultural commentary, hilarious jokes and, if you’re lucky, an international celebrity guest or two. The Project films in the Como Building in South Yarra, right next to South Yarra station. After the final cut, wander down to Church Street, or up to Chapel Street, for dinner and a drink.