The Best Five Pubs in Melbourne

Courtsey The Lincoln
Whether you’re craving pub grub, craft beer or simply need a night on the social scene, pay a visit to these five pubs. From traditional Aussie hotels to eclectic establishments and modern gastropubs, these are the best watering holes in Melbourne.

Built in 1845, The Lincoln is an art-deco gastropub in Carlton that features 12 craft beer taps and an extensive wine list with lesser-known local and European varieties. Chef Howard Stamp’s seasonal menu is anything but average, with snacks like pumpkin dip with quinoa crisps, as well as more substantial meals, including pork schnitzel with tonkatsu sauce. The pub can accommodate groups of any size and offers set menus for private functions. 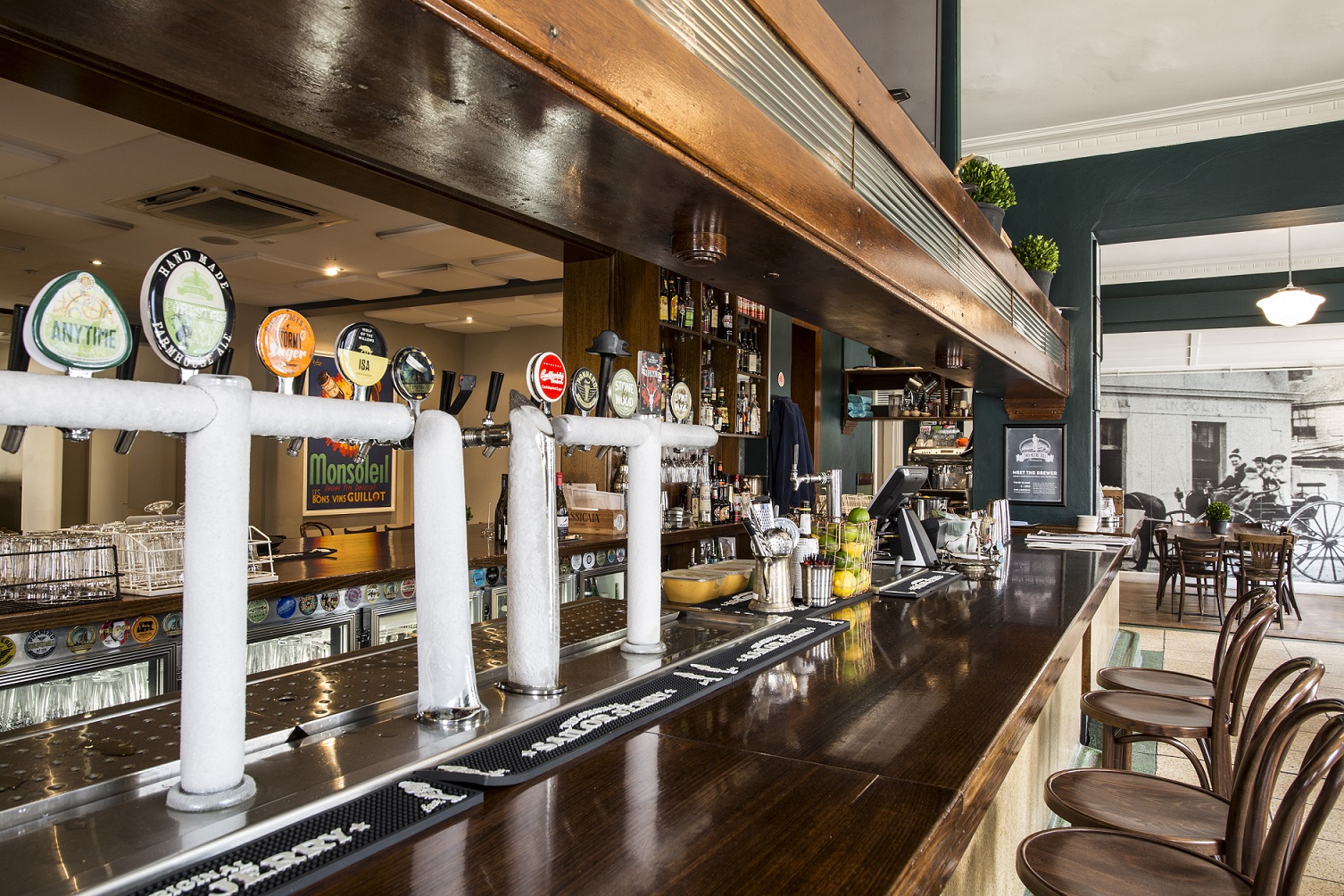 Courtesy of The Lincoln

A fixture in Fitzroy for more than 150 years, the Marquis of Lorne was restored and now features a rooftop terrace, private 12-seat dining room and a cosy ground-level pub with exposed brick and a crackling fire. The pub fair, courtesy of Chef Jacob Swain, includes braised lamb neck and hanger steak, as well as counter meals, such as panzanella salad.

Bursting with community spirit, The Palace Hotel is a no-frills pub which welcomes families and pooches with open arms and even hosts an annual ANZAC Day celebration. Chow down on chicken parma, burgers and Buffalo wings while you watch the game on one of the multiple screens inside rooms covered with sports memorabilia. There is also a beer garden, and they put on a roast every Sunday. 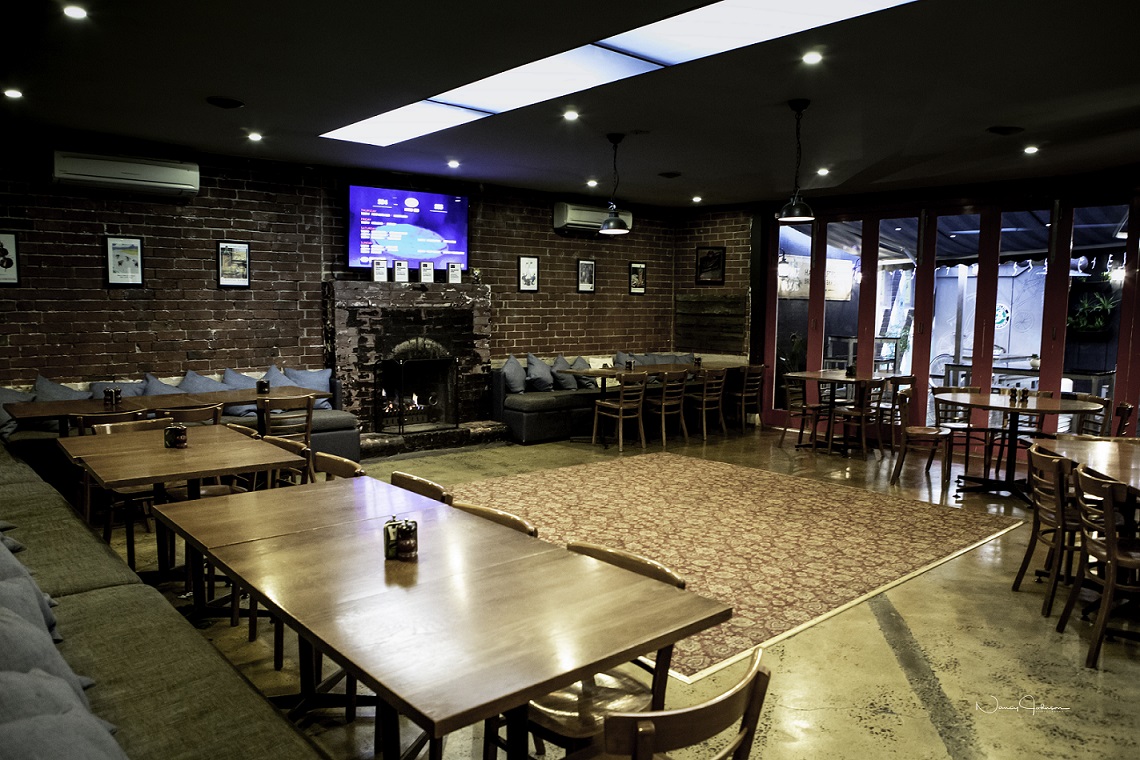 Courtesy of The Palace Hotel

A cross between an abandoned toyshop and a crumbling cathedral, The Woodlands Hotel reopened in 2011 and now exudes an eclectic personality. Servicing the northern suburbs, this pub takes beer seriously with more than 50 craft brews. Whether you sit in the atrium or upstairs in the Alice-in-Wonderland dining room, your trip down the rabbit hole that is The Woodlands Hotel will be one to remember. 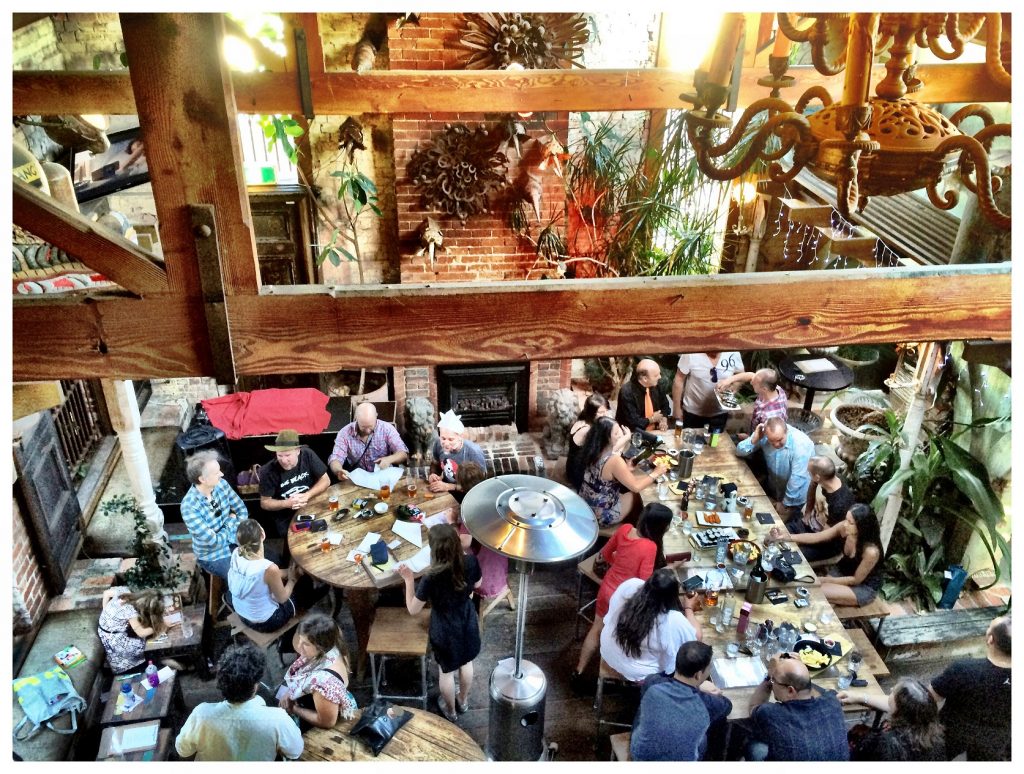 Courtesy of The Woodlands Hotel

In 2014, The Gasometer Hotel reopened and posited itself on Melbourne’s emerging music scene. The Band Room can hold 350 people and features a retractable roof, which is perfect for housing open-air gigs on balmy nights. At the front, the bluestone pub has bucket-style stools and booths where you can partake in a selection of Melbourne’s favourite beers.