The Best Experiences in Melbourne 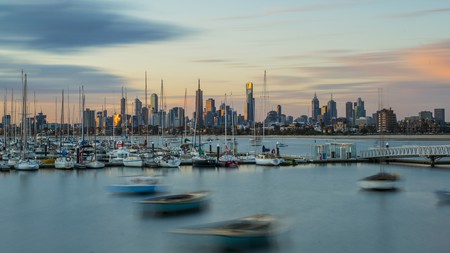 One of the reasons Melbourne is among the most liveable cities in the world is that it excels in so many areas. From its culinary scene and opportunities for adventure to its abundance of theatre and live-music venues, get to know the real Melbourne via the best experiences in the city.

Cookery and dining experiences in Melbourne

Food tastes better when it’s prepared by excellent chefs, and even better when it’s paired with the perfect view. This dinner cruise over the Yarra offers both. The floating restaurant serves a four-course dinner that includes a choice of starters, main courses and desserts, plus a selection of cheeses, tea and coffee, all accompanied by premium Australian wines. The river cruise passes some of the most popular sites in Melbourne, including Federation Square, Riverside Park and the Royal Botanical Garden, and starts and ends at the Southbank Promenade.

Learn how to cook thali with this three-hour Indian cooking workshop. A staple dish in Indian cuisine, traditional thalis combine a selection of small dishes – usually six different servings in separate bowls – arranged on a round platter. The workshop covers a brief history of the dish and its place in traditional and contemporary Indian cuisine, followed by a cooking demonstration by a thali expert. After the demonstration, it’s time to get cooking. Participants will learn how to prepare at least five dishes for the meal served at the end of the class, and will take a recipe pack away with them so they can recreate it at home. 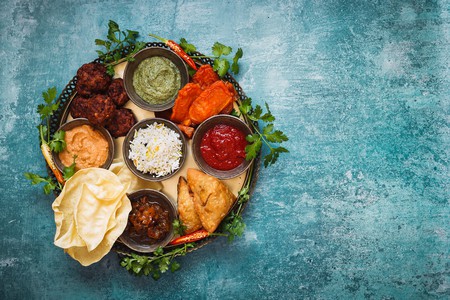 Sports and adventure experiences in Melbourne

For Melburnians, the sadness of ending a holiday is always lifted as the aeroplane begins its descent and the magnificence of the city below welcomes them home. That same view of the city skyline is best captured in this sunrise hot-air balloon flight. Over the course of an hour, participants can glide over Melbourne’s CBD, watching the city, its parks and its iconic landmarks wake up to a new day. It’s the perfect romantic adventure, and with Melbourne being the only major city in the world that still allows hot-air balloon travel, it’s also a unique opportunity. Click here for bookings and more information. 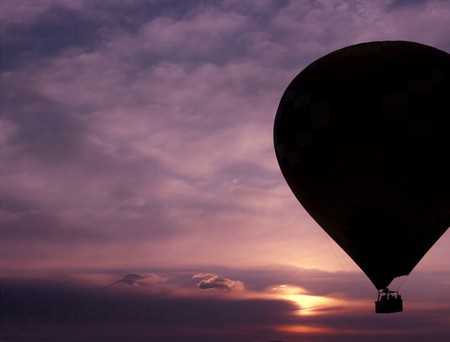 Everyone’s imagined themselves surfing, board beneath feet, gliding to shore with the suaveness of an Aussie pro surfer. This two-hour beginner’s class at the Great Ocean Road’s Anglesea can turn that fantasy into reality (suaveness not guaranteed). After a quick demonstration and safety briefing, participants will first get comfortable with the basics of catching a wave, and then the expert instructor will teach everyone how to stand up on their boards. After the wetsuits are replaced by a hot shower and dry clothes, you’ll drive to Lorne for lunch. It’s one of the most beloved seaside towns on the Great Ocean Road, and only a half-hour drive away. 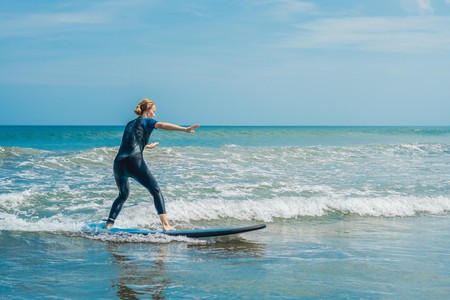 What better way to tour Melbourne than by kayaking straight down the middle of it? The Yarra River is the artery that flows through the heart of the city. After a quick paddling demonstration, an experienced guide will lead participants past the many major Melbourne landmarks that line its route, from Flinders Street station to the modern high-rises, bars, restaurants and Crown Casino of Southbank. Take in the Docklands precinct and the beautiful Yarra’s Edge Marina. It’s a fantastic way to get an understanding of Melbourne’s layout and inner-city personality, and get a great workout in at the same time.

Opera at the Arts Centre Melbourne

The Arts Centre Melbourne is Australia’s coliseum of music and theatre. Identifiable by its spire that’s reminiscent of the Eiffel Tower, the building houses a number of auditoriums and a vast collection centred on some of Australia’s most legendary performers. Experience the venue in all its glory by attending a world-class opera. Just don your smartest threads, sit back and prepare to be mesmerised. 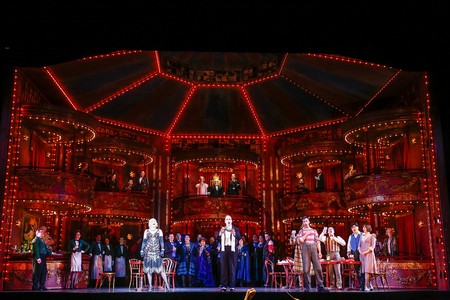 A day at the Peninsula Hot Springs is one spent ambling through lush forests and soaking in natural thermal mineral springs as stress palpably dissipates. For 45 minutes, trained instructors will provide a workshop on the health benefits of hot and cold therapy, guiding participants between saunas and ice baths. Don’t end the day without ascending the venue’s mini-mountain to visit the hot spring at its peak. It’s an oasis above the trees, overlooking rolling hills as far as the eye can see.

Set in the five-star Marriott Hotel, this magic show is reminiscent of early 20th-century magic performances, as seen in movies such as The Illusionist (2006). The magician, dressed in traditional suit and bow tie, makes their way around the small room, wowing guests with an array of incredible illusions and mind-reading. It’s a night of old-fashioned entertainment, perfect for couples and families. Dress for the occasion and enjoy the show. 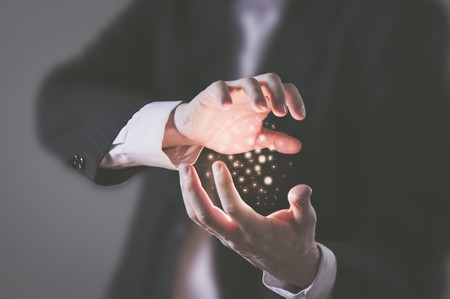