The 5 Best Day Trips From Sydney 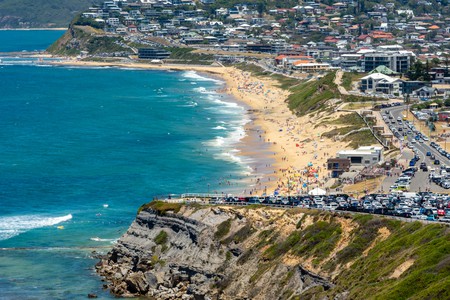 As the sunny capital of New South Wales, Sydney is surrounded by an abundance of natural life and historic sites. Its sprawling outskirts unfold into the enchanting wilderness of national parks, and you need only follow its golden shoreline a short way up the coast to discover lesser-known towns that were once home to exiled convicts or Aboriginal people. Emblematic landmarks like the Opera House may sit in its vibrant hub, but the real jewels are found by hopping on a train or coach and venturing further afield to explore Australia’s more untouched roots.

Batemans Bay was first spotted in 1770 by explorer Captain James Cook who named it after a fellow sailor. Its craggy jaw-like coastline is home to wealth of native wildlife hiding in dense forest and rippling waters. Hailed for its succulent seafood, fruitful fishing scene and idyllic kayaking, the area is as captivating today as it was centuries ago. 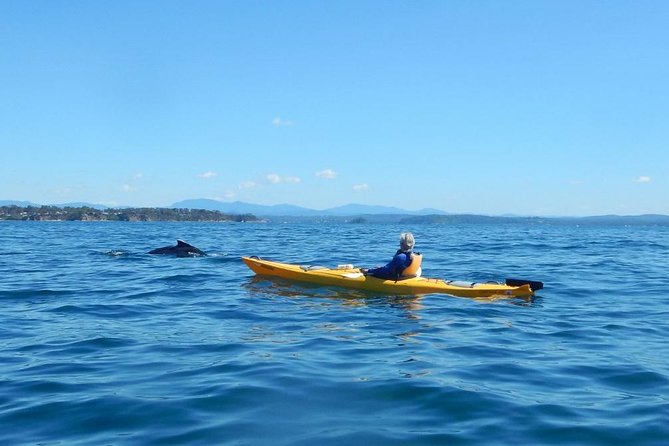 Half of the beauty of Batemans Bay awaits out in the vast waters lapping at its edge. Once you’ve practised paddling and been enlightened on safety precautions, this kayak tour will give you license to discover the ocean’s treasure trove of natural life. Friendly guides will take you along the south coast in the hopes of glimpsing a whale’s tail breaking through the waves or the shiny dome of a seal head bobbing along the surface. Duck into the honeycombs of coves and slide onto shores of secluded beaches for sun-bathing, swimming and snacks before setting off once more.

Newcastle is Australia’s second oldest city with a thriving harbour and dynamic variety of foodie fare. Initially a convict settlement, the metropolis has reinvented itself as a laid-back place of leisure. Embark on coastal walks dotted with informative historic signs, try your hand at surfing or bask in the sun on the city’s crescent moon-shaped beaches. 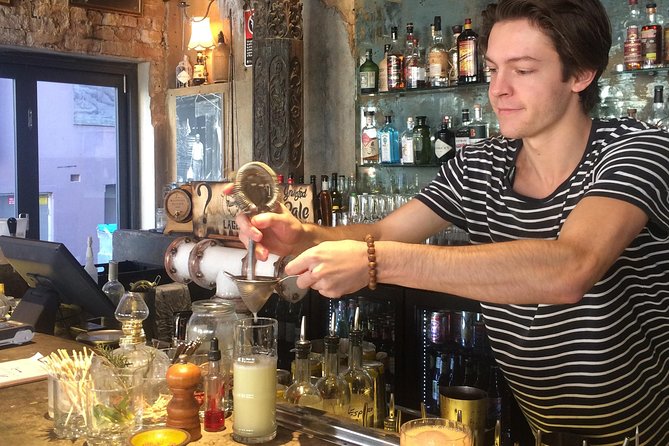 Fusing historic haunts with lush libations and tempting tapas, this walking tour takes you on a trip through time in inner-city Newcastle East. Follow your guide as they recite tales of convict escapees, female publicans and wild pub riots, delving into the rich past of the area while showing you venues like the Customs House, which is a stunning Renaissance Revival building. Tuck into guide-recommended bites at pit stops along the way, such as arancini and gourmet mini burgers washed down with local brews or sundowners.

Named for their hazy sapphire-hued appearance when viewed from Sydney, the Blue Mountains are a slice of paradise lurking just outside the city. A forest of eucalyptus trees blankets the region’s rugged landscape, which surrounds a variety of villages, stony cliffs and cascading waterfalls. A trip into this emerald expanse promises tons of unforgettable views and adventures.

Situated on the crown of a long peninsula, Palm Beach’s picturesque setting has found fame on well-known soap opera Home and Away. While fans can explore the sights of fictional ‘Summer Bay’, those after beachside barbecues or swimming spots will find what they’re looking for along the coast, which is home to numerous in the cobalt blue lagoons.

Originating at the merging of the Nepean and Grose Rivers, Hawkesbury River snakes around the north of Sydney to its gaping mouth in Broken Bay. Once serving as a source of food and trade for Aboriginal people, it now attracts crowds looking for the perfect picnic or fishing spot on its picturesque banks. 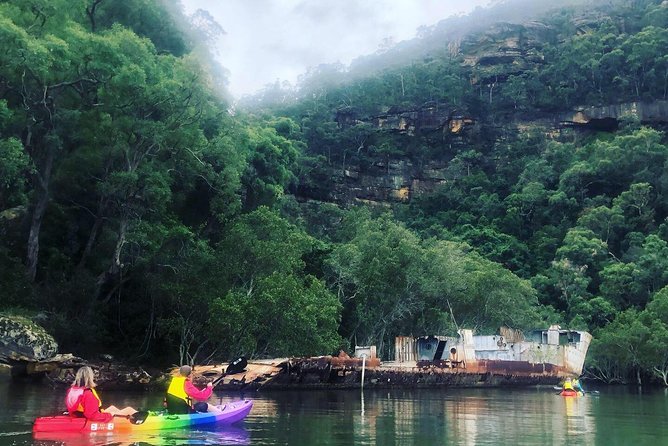 Hop in rainbow-coloured kayaks to paddle past the storied wreckages of once-grand warships, now tangled with undergrowth under rugged cliff outcrops. The route is dotted with the remains of bygone eras: a ghostly abandoned insane asylum and an ancient midden (heaps of shells, bones and artefacts accumulated over thousands of years) marking an island once inhabited by Aboriginal people. Serving as both historians and explorers, guides will also take you on a hike up the cliffs behind Milsons Passage, to reveal cinematic views of the waterway.