CMC Rocks| © Dave Kan
Often described as a big country town, Brisbane will never turn its back on its country connections. For a night out filled with music, cowboy boots and big brimmed hats, we have tracked down Brisbane’s best country bars, playing all the country classics. Get ready to boot scoot your way through the night.

If you love live music with a country twang, Lefty’s Old Time Music Hall is the venue for you. You’ll be forgiven for thinking you’re on lower Broadway in Nashville, rather than inner city Brisbane. With a mix of country and folk music aficionados, it’s a welcoming Honky Tonk style bar with friendly southern style service. The menu includes wings and chilli fries for those wanting to sit back and enjoy the music, or whisky sours with fresh apple juice for those warming up for the dance floor.

If this doesn't float your goat nothing will… we have the boys Silk'n'Oak plus the incredible @thebandham playing and shouting at your sister all night long! Free entry – BYO undergarments.

Decked out like a Texan saloon, Johnny Ringos oozes country and western charm. From the very entertaining mechanical bull, which guests are encouraged to ride, to the live music and cowboy hats, Johnny Ringos promises a fun night out. Serving American inspired food, including cheeseburgers, mac & cheese, cowboy caviar and Texas slaw, it’s almost like being in the real Texas.

Each year the stars of the country music world take the stages at CMC Rocks, Willowbank. It’s the biggest international country & roots festival in Australia and has been headlined by the likes of Lady Antebellum, Chris Young and country music royalty The Dixie Chicks. Queenslanders flock to the festival to have a full weekend of country tunes. 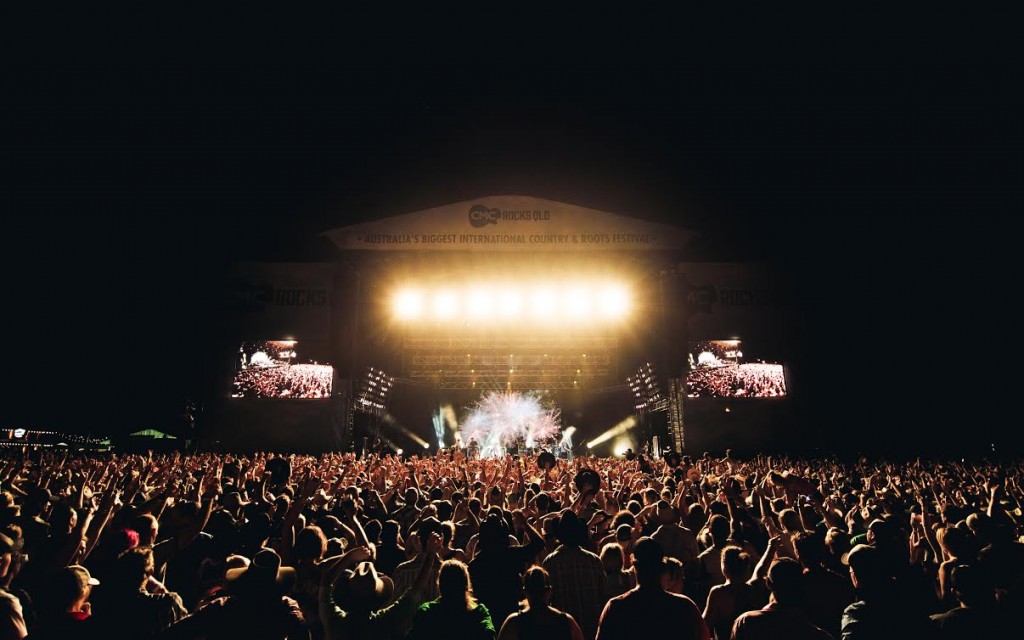 For 10 days in August each year the country comes to the city for the famous Royal Queensland Show (Ekka). During this time the iconic Stockmen’s Bar & Grill is open and filled to the brim with big hats, cowboy boots and live music. ‘Stockmen’s’ offers a true country Queensland experience in inner city Brisbane.