The Best Beaches for Surfing in Victoria, Australia

Rip Curl Pro © Ari Bakker/Flickr
Local salty surfers and international wax heads have been competing for Victorian breaks since the 1960s, but with so many excellent beaches there’s enough ocean for everyone. Victoria also boasts the longest continuously running surfing competition in the world—the Rip Curl Pro. Wax your board and say “cowabunga dude” as Culture Trip presents the best surfing beaches in the state.

Renowned for its mighty swells Bells Beach is a world-famous surfing location which has hosted the Rip Curl Pro competition since 1962. With two right-hand breaks, exposed reefs and waves of up to five metres, Bells Beach is a haven for experienced surfers, especially between March and October. Bells Beach is located near Torquay on Great Ocean Road. 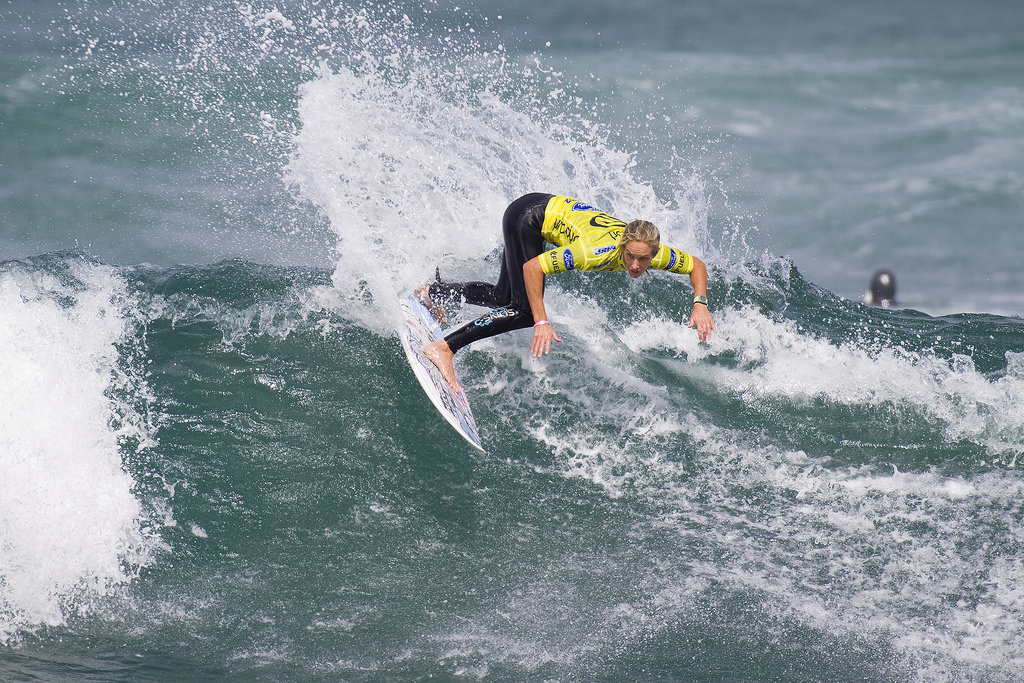 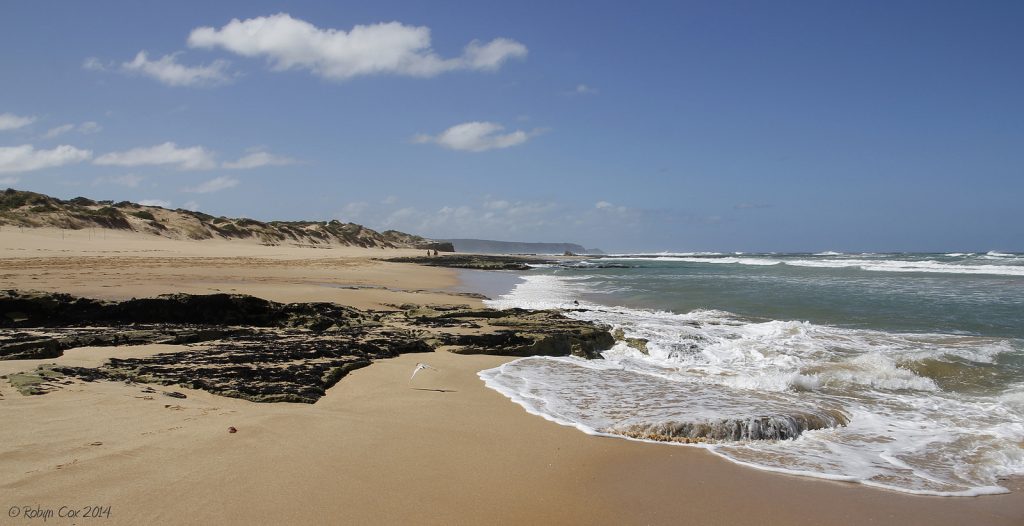 At six kilometres long Fairhaven Beach is the longest beach on Great Ocean Road. Located west of Aireys Inlet, the beach is patrolled by the Fairhaven Surf Life Saving Club on the eastern end and has numerous breaks. The most popular surfing spots include the mouth of Moggs Creek, The Spot – just left of the Surf Life Saving Club and Spouts Creek. Best conditions are found amidst northerly winds. 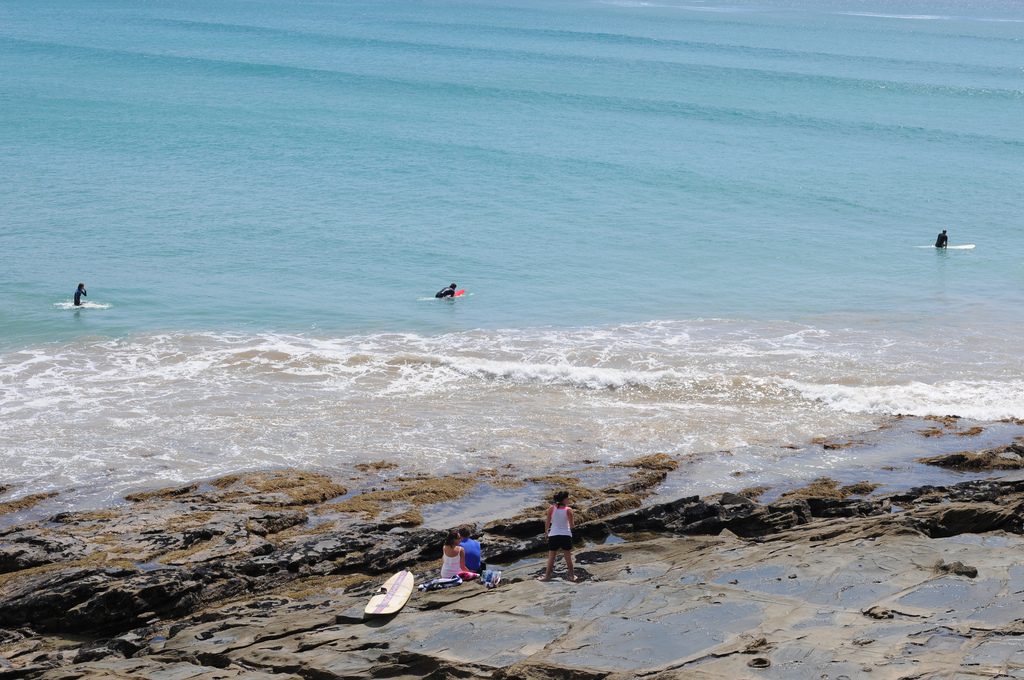 Thirteenth Beach is a 4.5 kilometre section between Barwon Heads and Black Rock which is bordered by a single bar. The beach welcomes low to moderate swells and numerous beach breaks, with waves averaging 1.5 metres. The most popular spot area is known as The Beacon and is found in front of the shipping beacon. 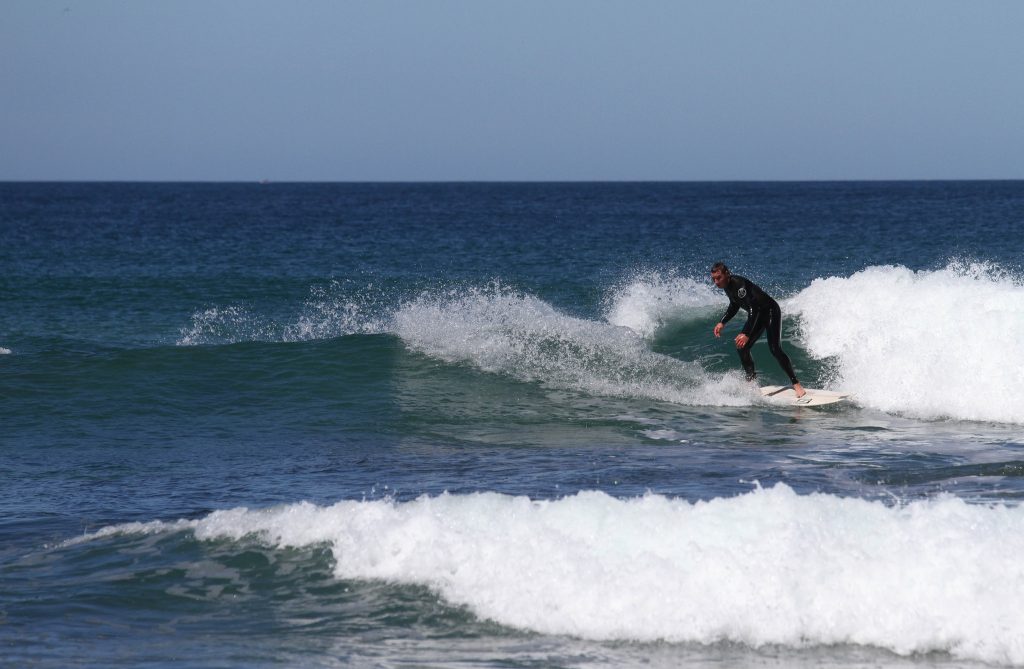 Having hosted the World Surfing Championships in 1970, Johanna Beach is known as having the best surfing conditions west of Cape Otway. Famous for its left and right breaks, Johanna Beach has swells of up to five metres and offers superb barrels and peaks. Johanna is a sandy bottomed beach with deep rip channels and is best tackled only by experienced surfers. 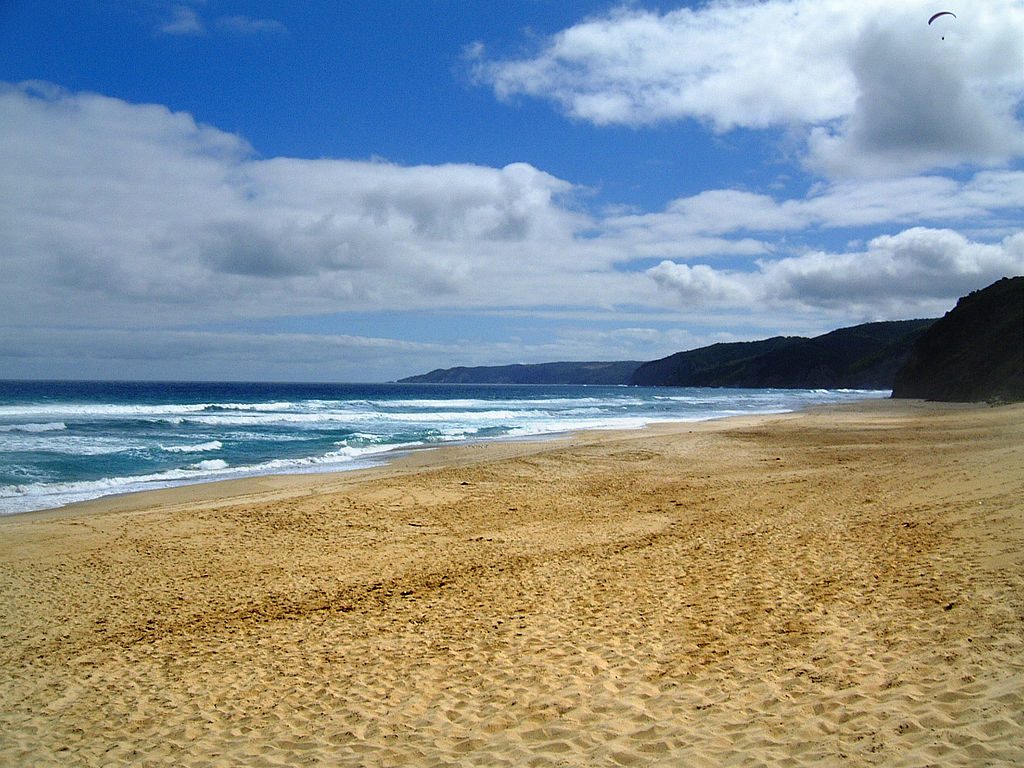