The Best Bakeries in Perth, Australia 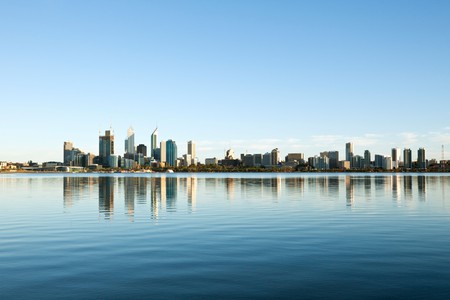 More distance separates Sydney and Perth than stands between Paris and Beirut, so it sometimes takes a little while for news to travel across Australia’s epic Nullarbor Plain. One headline that East Coasters have missed, according to Bittersweet Bake owner Erin Atwell, is Perth’s thriving food and drink scene.

“I’m always a bit disappointed when you read food magazines and there’s not enough coverage on Perth,” Atwell tells Culture Trip from her Mosman Park bakery.

“We actually do have heaps of amazing places and really cool bars and restaurants that are all starting to emerge. And especially now more than ever, they need the support.”

One growing segment of Perth’s mouthwatering menu is the selection of bakeries, patisseries and cake shops sprinkled across the city. After inheriting her passion for baking from her grandmother, Atwell’s travels through Europe whet her appetite to create cakes for a living; she trained in Perth as a French pastry chef before opening her own bakeshop. 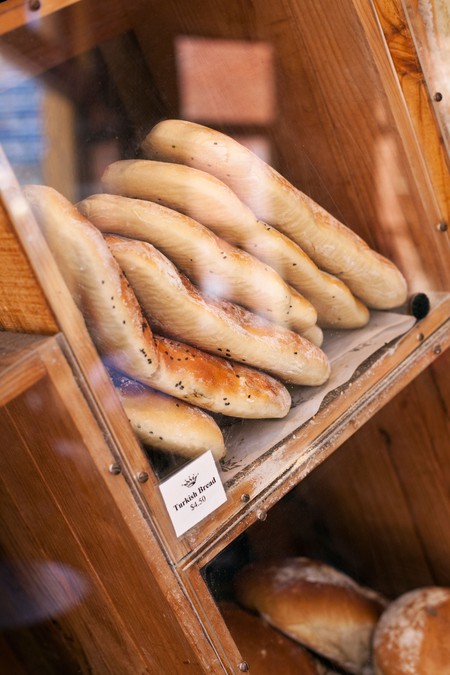 Atwell doesn’t bake your average chocolate cake. Bittersweet Bake’s signature – the chocolate, rose, raspberry and coconut cake, a Turkish delight-style creation which she explains came to her in a dream – is the biggest seller. There’s also a range of other innovative flavour combinations stacking the cake cabinet. Serving roasts from Pound Coffee in O’Connor alongside quiches, baguettes and pastries, Bittersweet Bake creates petal-crowned cakes are as delectable as they are Instagrammable. “I’ve always really liked art, textiles, floristry and that kind of thing, and I guess I just wanted to incorporate all of the above and make a cake that was also like a gift, rather than just a standard cake,” Atwell says. “I’ve always loved really interesting flavours, so we always put a bit of a different spin on our cakes – they’re not just your traditional, run-of-the-mill cakes.”

Husband-and-wife team Ryan and Seren Chu are living out their dream of running a bakery opposite Perth’s Hyde Park. This converted deli dishes up slow-fermented organic sourdough breads, seasonal tarts such as coconut cream mousse and lime curd, open-faced toast topped with avocado, feta and chilli, baguettes stuffed with cold-cut meats and cloud-fluffy doughnuts. “We started the bakery with the philosophy of sourcing the best ingredients and transforming them into nutritious and wholesome breads and delicate pastries alongside excellent coffee,” Ryan tells Culture Trip. Atwell is a big fan, too: “They do amazing pastries. I go down there quite frequently – they make really amazing croissants, and they do really nice filled baguettes as well.”

Just around the corner from Chu Bakery lies another artisan bread purveyor, which only opened its doors in 2019. Using Western Australia’s first New American Stone Mill, Miller and Baker mill their own flour for sourdough, rye, ciabatta and baguettes plus the sweet and savoury pastries on offer. Grab a Five Senses coffee in the charming café space on Lake Street, or a sandwich or Vegemite scroll to take away. “They’re milling their own flour for bread,” Atwell says. “They’re a really good one starting up recently.”

This old Fremantle warehouse does nearly everything in-house – they churn their own butter, they cure their own meats and they bake their own bread in a pair of hand-built wood-fired bread ovens dubbed Hansel and Gretel. Bread in Common supplies their baked goods to supermarkets and retailers across Perth but there’s something special about this bare-brick space furnished with communal tables and dangling pendant lights. “Bread in Common’s amazing,” Atwell says. “It’s a very nice venue and they do great breakfast down there.” 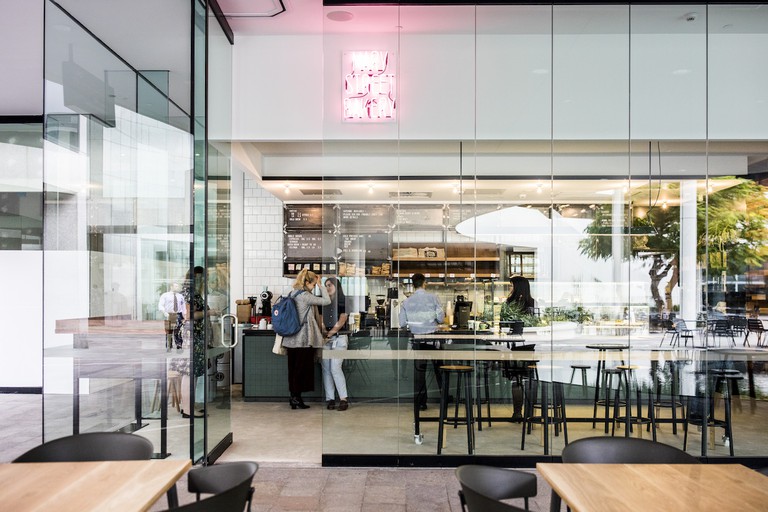 This bakehouse began on the corner of Mary Street and Beaufort Street in Highgate, but has grown into a city-wide empire spanning Allendale Square, City Beach, QV1 and West Leederville. The house-made bread and doughnuts are only half the story – the cosmopolitan brunch menu makes the original space one of Perth’s most popular cafés. “Mary Street Bakery is a giant – they’ve excelled in their field, that’s for sure,” Atwell says. “It’s just consistently good sweets and pastries. You know you’re going to walk in the door and you’re going to get good stuff.”

The Woodfired Baker pledges to keep things simple when it comes to the age-old art of bread-making, using nothing but flour, water, salt and wild yeast, minus the chemicals or additives. Across the road from Maylands train station on the Whatley Crescent café strip, master baker Andrew Ritchie uses a restored century-old wood-fired oven to bake his bread, brownies and sweets. “I haven’t actually made it out to visit his shop, but I’ve heard lots of good things about it,” Atwell says. “I’m keen to get out there.”

A stroll from the sun-kissed Cottesloe coastline, this old-school corner deli is a blast from the past. The retro-chic paint job promises hot bread and takeaway, two things they’ve perfected, as well as sweet and savoury breakfast, lunch and dinner from 8am to 8pm (or three in the arvo on weekends). “They do cinnamon scrolls that are really good,” Atwell says. “They make really good baguettes and bread, and they have a bit of a cult following in Cottesloe.”

Just steps from Fremantle’s South Beach sits another of Perth’s baking institutions, showing off shelves of crusty loaves as well as sweet treats and speciality coffee. The owners are couple Daragh and Trish Grier, and they pride themselves on the classics such as lemon meringue tarts. “They’re classics for a reason, because they work,” Daragh tells Culture Trip. “But I do like to fool around with them a little to create a surprise. Our lamington is not a stale sponge dipped in chocolate and rolled in dead coconut but instead we make a gluten-free sponge sheet cover it in a seasonal fruit jam like raspberry or mandarin then top it with mascarpone cream and roll it up then finish to look like a lamington.” Atwell is a regular customer: “They’ve been around for years and they’re a good, reliable institution. Whenever I’m down there, I try to drop in and support them.” 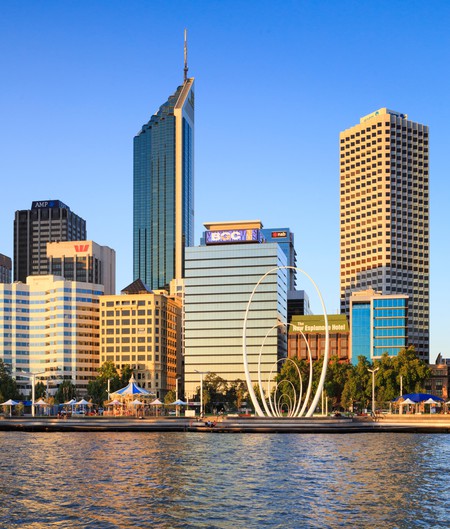