The Best Aquariums and Marine Parks in Australia

Clownfish at Reef HQ, Townsville | Courtesy of Reef HQ
As anyone who’s seen Finding Nemo can confirm, Australia is home to a colourful array of marine life, from crabs, coral and crocodiles to sharks, sea lions and stingrays. So where are the best places to admire the these underwater marvels without getting wet? Try these eight aquariums and marine parks around Australia.

Aquarium
The Cage of Death | © Crocosaurus Cove
If you’ve got nerves of steel, then jump into the ‘Cage of Death’. Australia’s only crocodile dive gives you the chance to stare a five-metre saltwater croc in the eye from behind a thin layer of perspex dipped into the crocodile-infested enclosure. Crocosaurus Cove — located in the heart of Darwin, Australia’s tropical capital — also offers less-stressful experiences like holding a baby crocodile, visiting the turtle billabong, or checking out the fish species in the 200,000 litre freshwater aquarium.
More Info
Open In Google Maps
58 Mitchell Street, Darwin, NT, Australia
+61889817522
Visit website

Welcome to the largest living coral reef aquarium in the world, established in tropical Townsville 30 years ago as the government’s national education centre for the Great Barrier Reef. Experience the wonders of the reef with a 2.5 million litre exhibition containing 130 species of coral as well as thousands of weird and wonderful underwater creatures like worms, snails, sea urchins, sponges and sea cucumbers, plus a turtle hospital. 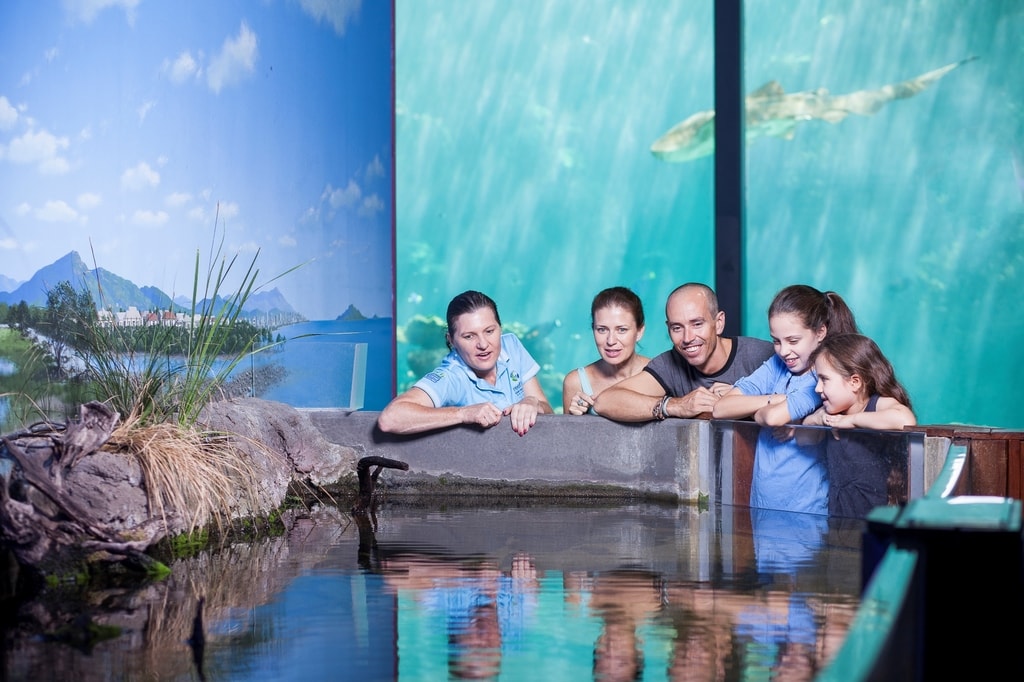 The Gold Coast is Australia’s theme park capital — crowds flock to Warner Bros. Movie World, Wet ’n’ Wild, Dreamworld and WhiteWater World — but Sea World has been a favourite with families for almost four decades. There are thrill rides and live kids entertainment but the dolphins are the stars of the show, with a number of up-close-and-personal experiences available to book. Encounters with sharks, seals, penguins and polar bears are also on offer. 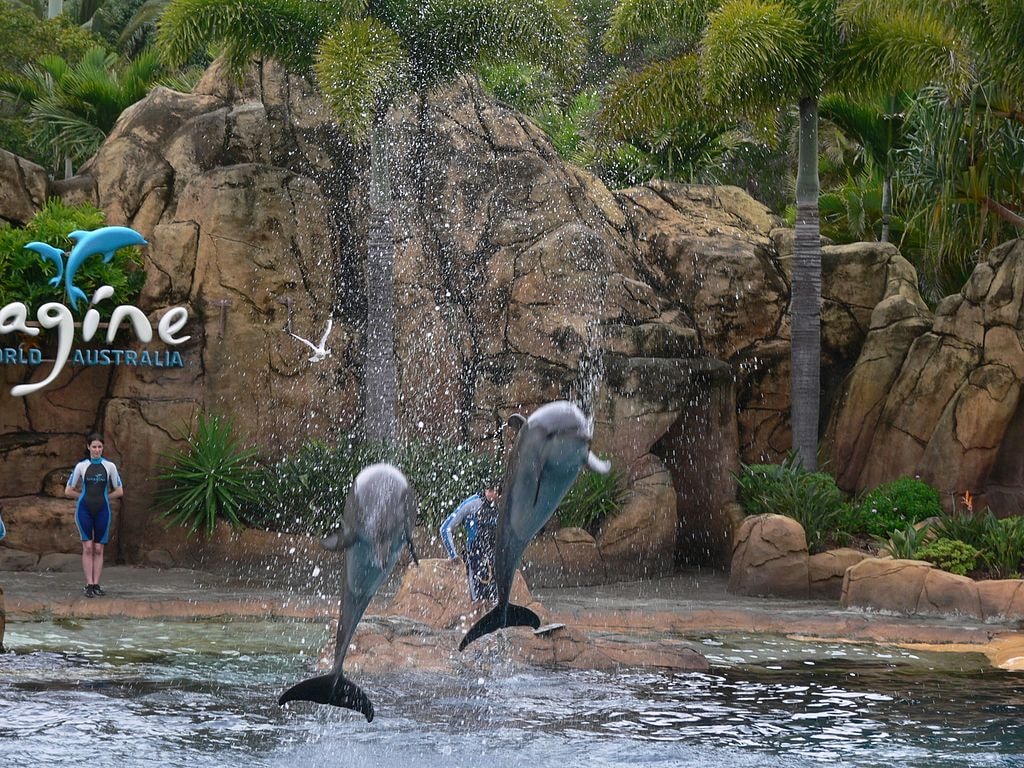 This green shed on Tasmania’s north-west coast was originally built to process crayfish, but is now home to some of Tassie’s most remarkable sea life. We’re talking Tasmanian giant crabs that grow to a size of 16 kilometres, six-foot long conger eels, playful striped trumpeter fish and female octopi hatching their eggs. The gift shop also stocks local crayfish, abalone, crab, salmon and pickled octopus if the irony of tucking into seafood after visiting an aquarium isn’t too much.