The 6 Best Books About Aboriginal And Torres Strait Islander History 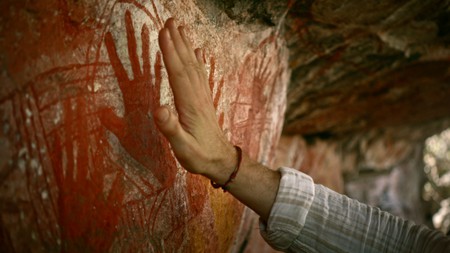 Australia’s history is highly focused on the European settlement and everything that followed; however, the country has long been inhabited by the Aboriginal people. It is their culture, their traditions and their people who suffered the consequences of colonisation, being forced to change themselves to fit the modern world. Explore the conflicts and perspectives often forgotten in Australia’s history with these books.

Long before European settlement, Australia was home to the Aboriginal people who lived happily. However, it was the black-white encounters from 1788 that the Aboriginal people realised the changes in their country with the creation of a new society, a society where there are winners as well as losers. From the perspective of an original Australian, Richard Broome explores the survival of the Aboriginal culture and the resistance and struggle that met the people. Since the first edition in 1982, there have been three following editions covering more stories from the ‘Intervention’ to the landmark apology by the Federal Parliament to the ‘Stolen Generation’. 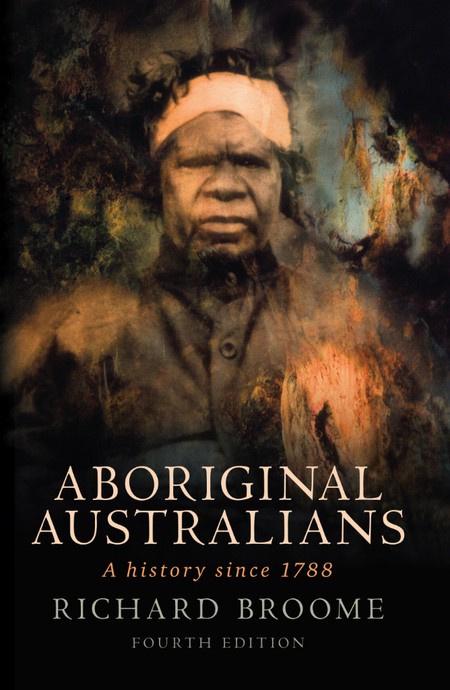 In 1924, the first ‘politically organised and united all-Aboriginal activist group was the Australian Aboriginal Progressive Association (AAPA)’, led by Frederick Maynard. This was the first time in colonised history that Aboriginal people made their voices heard to the public, from street rallies to newspaper coverage and letters and petitions to the government. Since then, the AAPA has continued to support their original rights from the Aboriginal right to land and the acquisition of citizenship rights to their cultural identity. John Maynard’s Fight for Liberty and Freedom makes a huge contribution to understanding the country’s social and political history from an Aboriginal perspective.

Within 30 years, the way of life and the country they loved changed all so drastically. Prior to 1788, the Aborigines of the Blue Mountains had never come into contact with Europeans, but as they began to explore, cultural sites and arrangements were taken over. The traditional lifestyle the Gundungurra and Darug people of the Blue Mountains was changed, forcing them to adapt to the new ‘white culture’. Eugene Stockton builds on previous research in this second edition, with further references to Aboriginal presence in the region dating back to prehistoric times. 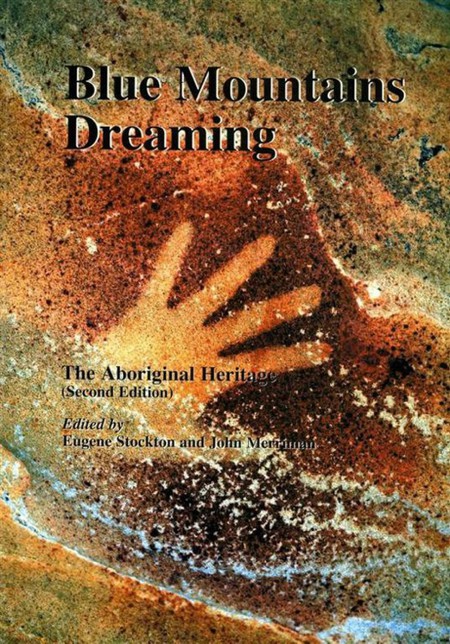 ‘Aborigines who fought for the white man are remembered with reverence. The many more who fought against him are forgotten.’ But why is this the case? Henry Reynolds researches the wars and battles fought between the Aboriginal people and the European settlers over Australia. It is believed that these wars were over great conflicts that caused a high level of violence on both sides; however, this is the part of history that is never spoken. In reading Forgotten War, you will begin to question why Australians can commemorate those who fought in both World Wars and other conflicts but cannot acknowledge what occurred on their own land. 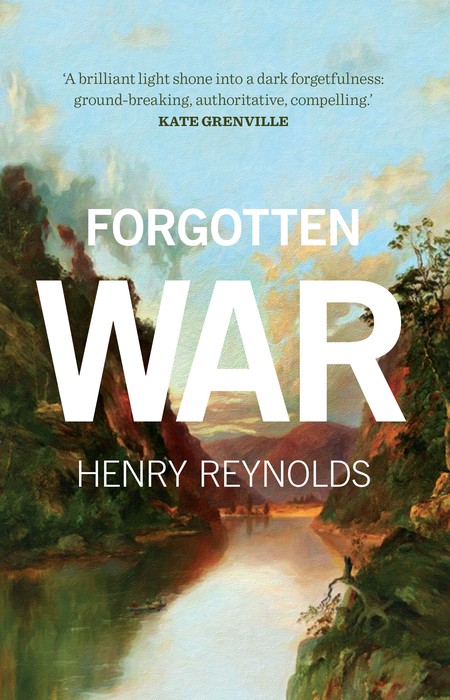 Survival in our Own Land – Christobel Mattingley

Ever wondered how the Europeans (Goonyas) were viewed by Aboriginal people? Christobel Mattingley writes Survival in our Own Land from the perspective of the Nungas, the Aboriginal people from South Australia, exploring the invaders’ placement of laws and policies, and the effect this had on their people. This book features stories upon stories, alongside prose and poetry, from around 150 Nungas, telling their very real stories, many of which have never been published. From the imposition of clothes, employment and education to land rights and gender discrimination, each story illustrates the destruction of their culture.

The Aboriginal Protection Act of 1897 allowed authorities from the European colonies to remove every Aboriginal within any district and keep them within ‘reserves’. This led to many Aboriginal and half-caste children to be taken away from their families – known today as the Stolen Generation. Follow the Rabbit-Proof Fence tells the story of three half-caste girls who were forcibly removed, joining many children who would never see their families again. The genuine authenticity of the book draws readers in, allowing them to follow the girls as they escape and follow the rabbit-proof fence back to their family. This iconic story (and film) will change your understanding and perspective of Australia’s history. 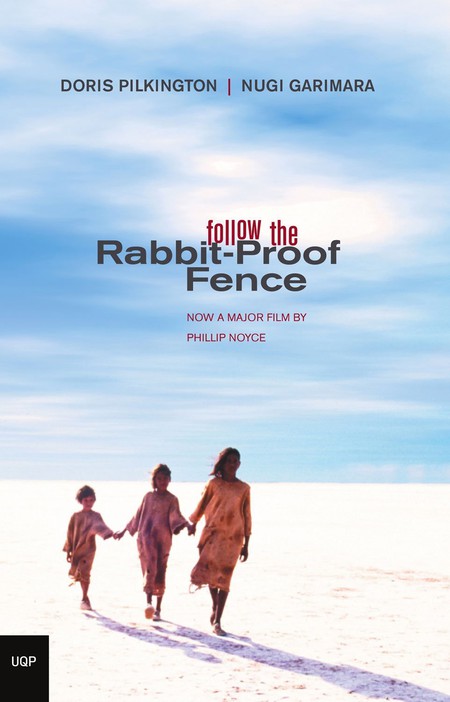