The 5 Secret Shopping Spots In Melbourne You Should Know 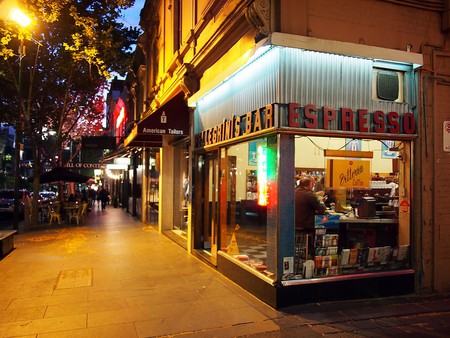 So you’ve shopped up a storm on Bridge Rd and Chapel Street, and you’ve sifted through racks at DFO, Westfield, and the Emporium, so where to next? We’ve uncovered five lesser-known shopping spots where boutique abodes lay in wait for the next customer to discover their unique offerings. From subterranean arcades to narrow laneways, heritage buildings, villages and more, these are the five secret shopping spots in Melbourne you should know. 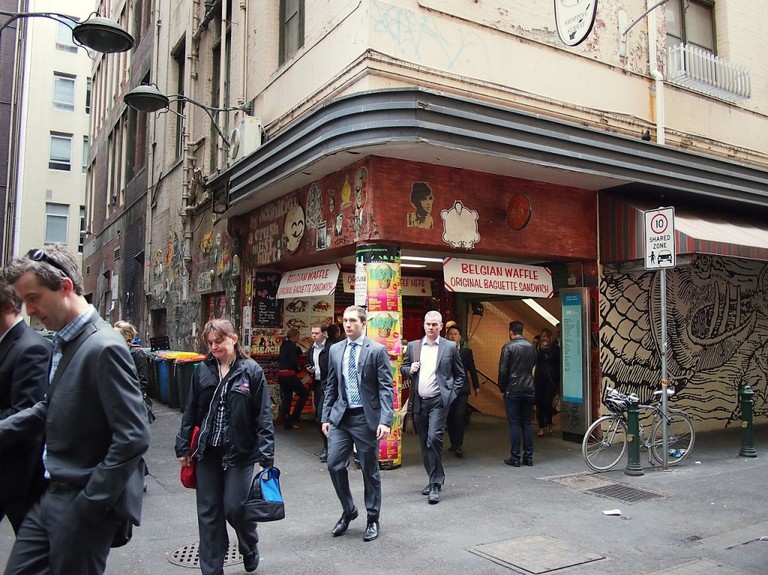 The heritage-listed Nicholas Building is not only a fabulous place to admire ‘Chicago style’ 1920s architecture, but it also contains nine floors of unique retailers including Limedrop, Kuwaii, Mattt Bags, a long list of jewellers, visual artists and more. These retailers aren’t your typical shopping centre residents – instead, you’ll find one-of-a-kind pieces and fabulous giftware. 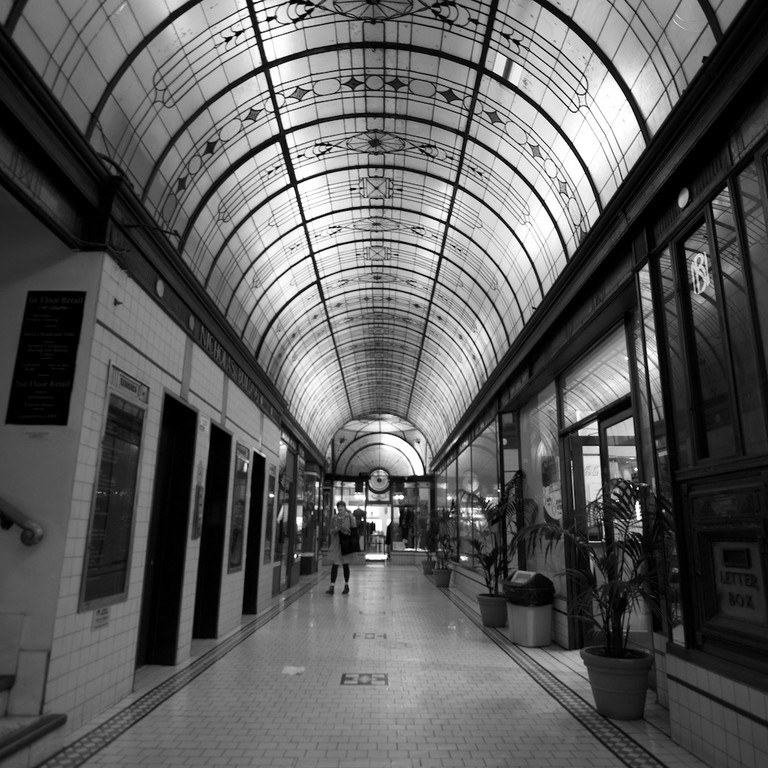 One of the many laneways connecting Flinders Lane with Collins Street is Manchester Lane, and it’s worth wandering through for two reasons. The first being Sure Store ‘home to good stuff,’ which sells men’s apparel and has a fantastic sneaker range. Their brands include Stussy, Vans, Adidas, New Balance, Rebook and Nike. The second is Chateau Chic where you’ll find imported, one-of-a-kind feminine pieces from Paris, Japan, Hong Kong and Korea.

Melbourne’s coffee obsession is said to have started when the first espresso machine arrived at Pellegrini’s on Crossley Street in 1954. Since then, the restaurant has become an institution where regulars go to for Friday night gnocchi and watermelon granita, but there are so many other reasons to visit Crossley Street. Dapper gents should visit Charles Edward, Master Tailor and C. Maimone Tailor, and ladies will enjoy browsing off-the-runway looks at Blond Venus, contemporary jewellery at Gallery Funaki and bespoke haute couture from Madam Virtue & Co. 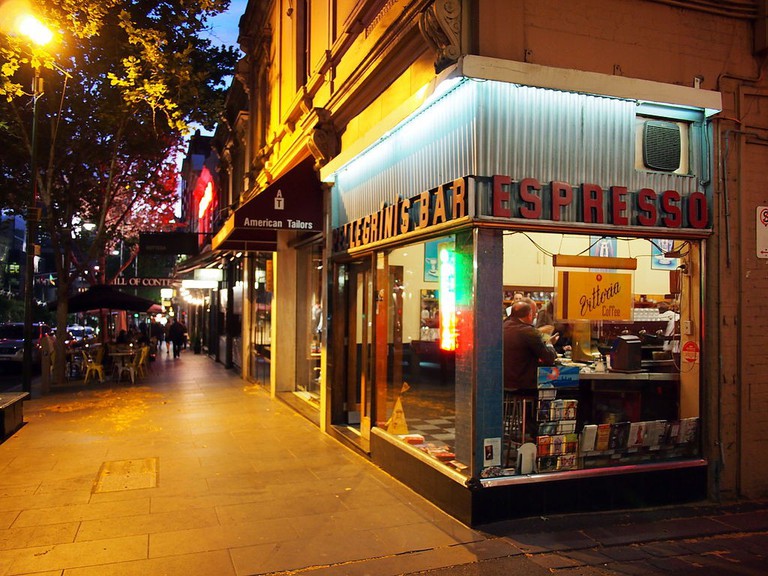 Recommend by bloggers Twice Blessed, Malvern Central and Toorak Village have an excellent repertoire of retailers including David Jones, French Connection, Nine West, Peter Alexander, Seed, Wittner, Witchery and more. The twins also suggest stopping for a coffee at Capital Kitchen. Unlike your typical shopping centre, Malvern Central is not overcrowded, and with Toorak Village only a stone’s throw away, you’ll have plenty of boutique stores to rummage through as well as your favourite chain brands.